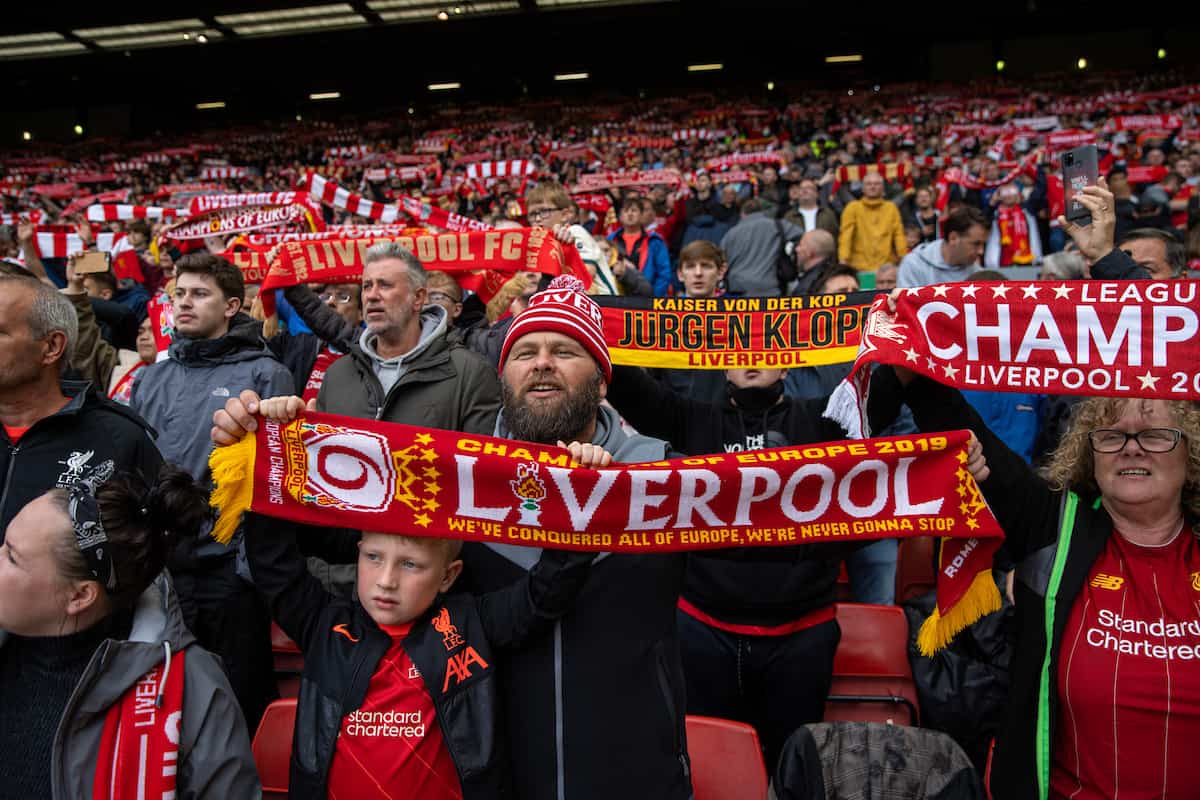 The ban has been in place since 1985 when the game was plagued by hooliganism, but Crouch’s independent review will call for pilot schemes to allow drinking at clubs in the National League Premier and League Two with a view to ending the restrictions across all divisions, according to The Times.

Though drinking continues to be allowed at sports such as rugby and cricket, Crouch’s proposals will spark debate – particularly after the crowd trouble during the Euro 2020 final at Wembley this summer – but the MP believes the current rules encourage binge-drinking and are part of the problem.

“Our view on alcohol and football is outdated,” Crouch told the Times. “It’s not helped when you see scenes like we did at Wembley. But that’s why I would pilot it first.

Crouch added: “We kettle people into drinking quickly at half-time. And that is the unhealthy aspect of the football fan’s relationship with alcohol. They drink a lot in a short space of time. So my recommendation is to pilot this and not have to down a pint at half-time.”

Crouch was asked to conduct her review in April following the failed launch of the European Super League, looking at issues covering governance, ownership and the financial sustainability of clubs throughout the pyramid.

And Crouch explained that lifting the ban on alcohol could be key to helping secure the financial future of clubs lower down the leagues. Drinking is permitted in non-league football below the National League Premier, with the loss of revenue potentially affecting clubs who earn promotion.

“Take a club like Dulwich Hamlet, which is in National League South,” Crouch said. “It’s revenue is generated through its refreshments.

“If it gets promoted to the National League Premier, it effectively stops generating that revenue during a game. They said openly in evidence to us that they cannot afford to get promoted because of the rules around alcohol.

“Lots of clubs generate a lot of their income through their bars and I think it’s time to look at this issue again. We do have this bizarre situation where you can go to Headingley and drink as a cricket fan, but go to Elland Road and you can’t drink as a football fan.”