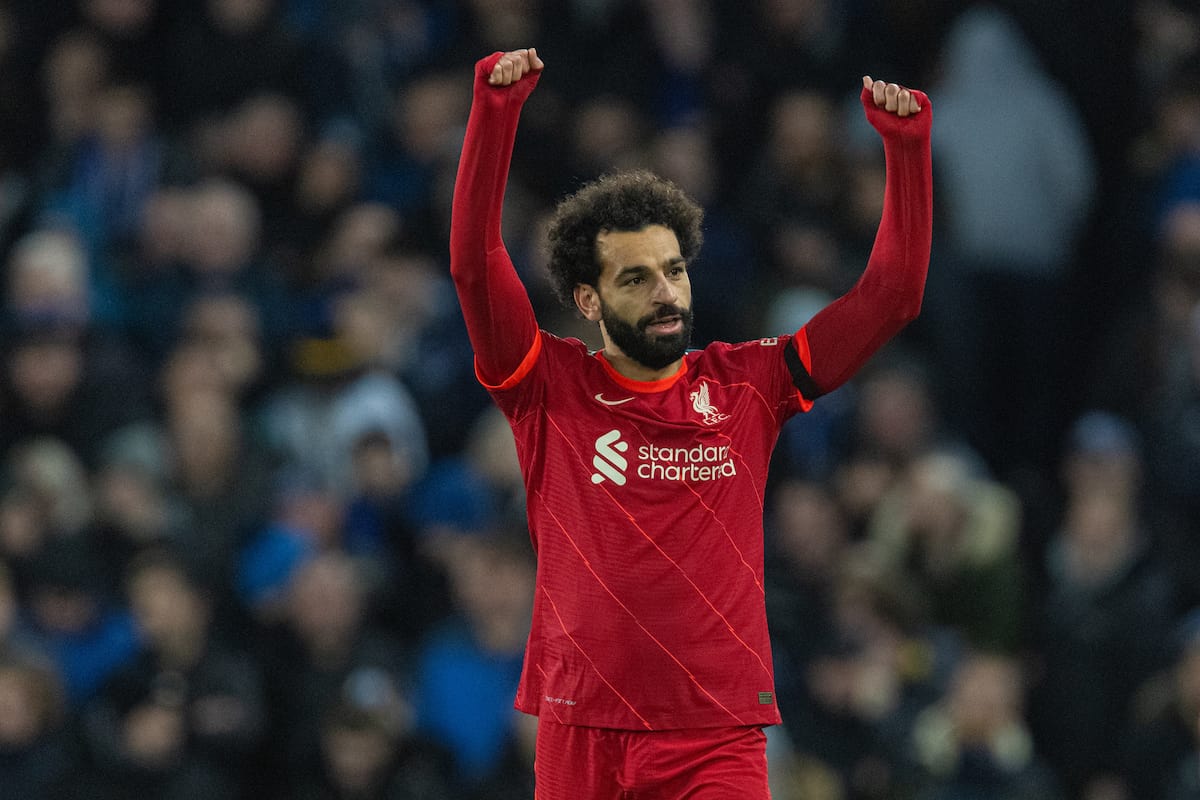 Jordan Henderson and Mohamed Salah were the standout players for Liverpool in their 4-1 thrashing at Everton, as the Reds recorded their biggest win at Goodison for 39 years.

Jurgen Klopp‘s side made the short trip across the park, looking to heap further misery on their rivals.

They did exactly, racing into a 2-0 lead thanks to goals from Henderson and Salah, before Demarai Gray pulled a goal back for Everton.

But Salah got his second of the night and Diogo Jota produced a stunning finish on a fantastic night for the Reds. 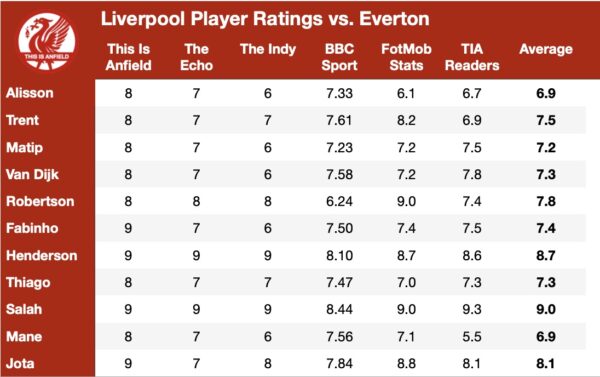 Topping the ratings for Liverpool was Salah (9.0), who again showed why he is the best footballer on the planet.

The 29-year-old fired home a fantastic finish in either half and his all-around brilliance made him a menace all evening.

The Echo‘s Ian Doyle felt Salah took his opening goal “superbly,” while TIA hailed his “brilliant pace” shown for his second of the night.

The runner-up at Goodison Park was Henderson (8.7), after he produced one of his best displays in a long time.

Doyle thought the skipper was not only “excellent both on and off the ball,” but also “the driving force of an impressive victory.” 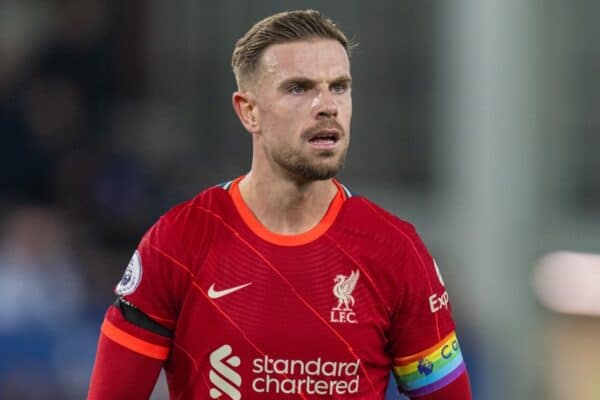 Henderson was “terrific from kick-off until his late exit,” according to the Independent‘s Alex Pattle, as he bounced back emphatically after some iffy after-season form.

Jota (8.1) rounded off the top-three, with TIA lauding him for being “very, very heavily involved in a lot of Liverpool’s first-half buildup play.”

The Portuguese won an impressive 11 duels at Goodison, as noted by FotMob, not to mention finding the net and making seven recoveries.

Next up for Liverpool is a trip to Wolves on Saturday afternoon (3pm GMT).