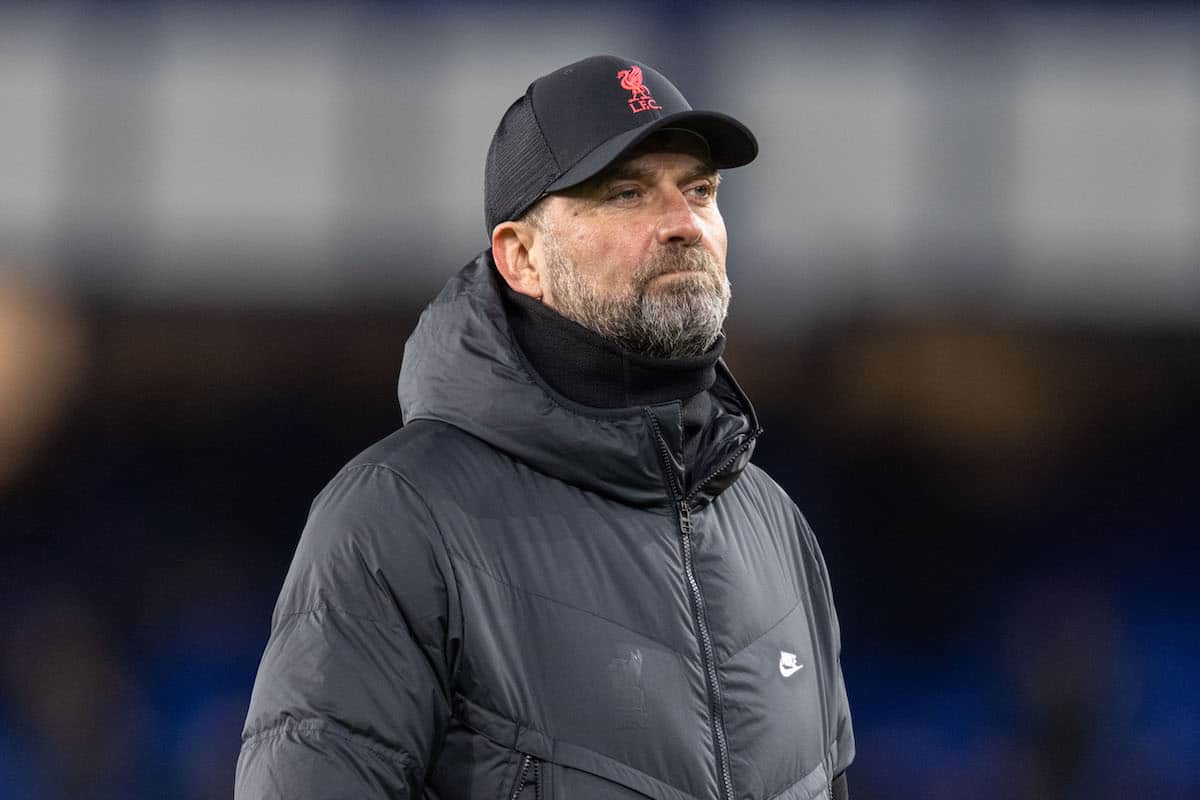 Jurgen Klopp says he is expecting more positive covid results within the Liverpool squad, after the three prior to the match against Newcastle for Virgil van Dijk, Fabinho and Curtis Jones.

Speaking in his post-match press conference after the Reds swept the Magpies aside with a 3-1 win, Klopp explained how the results earlier in the day had come as a surprise, with players not showing any sympoms.

“We hope [it’s contained],” Klopp told reporters. “The situation is difficult for us, for the whole world. We pretty much woke up this morning and had three positive cases.”

Klopp explained how the players are tested each morning before taking part in training – and that there is hope that the three cases today could yet be false positives.

“The process we follow now at the training ground is that before we enter the training ground we do a lateral flow test and go back in the car,” Klopp explained. “We wait for the result and in these moments we had three positive tests. It’s obviously not too cool.

“We wait for confirmation, because there is still the possibility of a false positive, but for today, we couldn’t wait for that.

“I had to make the decision to send the boys home, so we were three players out, two of them would have obviously started today.

“It was of course not a reason to cancel a game tonight, or even ask for it. We will see how it now develops.

“This virus is now around us so long that it’s not really likely that it will stay at three. The boys don’t have a lot of spare time to go wherever where they could pick it up.

“All of them are fully vaccinated, two of them already had the booster, and it still can happen. That’s just how it is.

“But we have a really, really good chance that the boys get through it now without proper symptoms.

“So far they don’t have any symptoms, they were more surprised than us that they had it. But that’s what you have to accept and that’s what we do. Hopefully they are quickly back again.”

Liverpool are due to play Tottenham on Sunday, who have had their last three games postponed due to an outbreak at their training ground. If that game goes ahead, Antonio Conte’s side won’t have played for a fortnight.