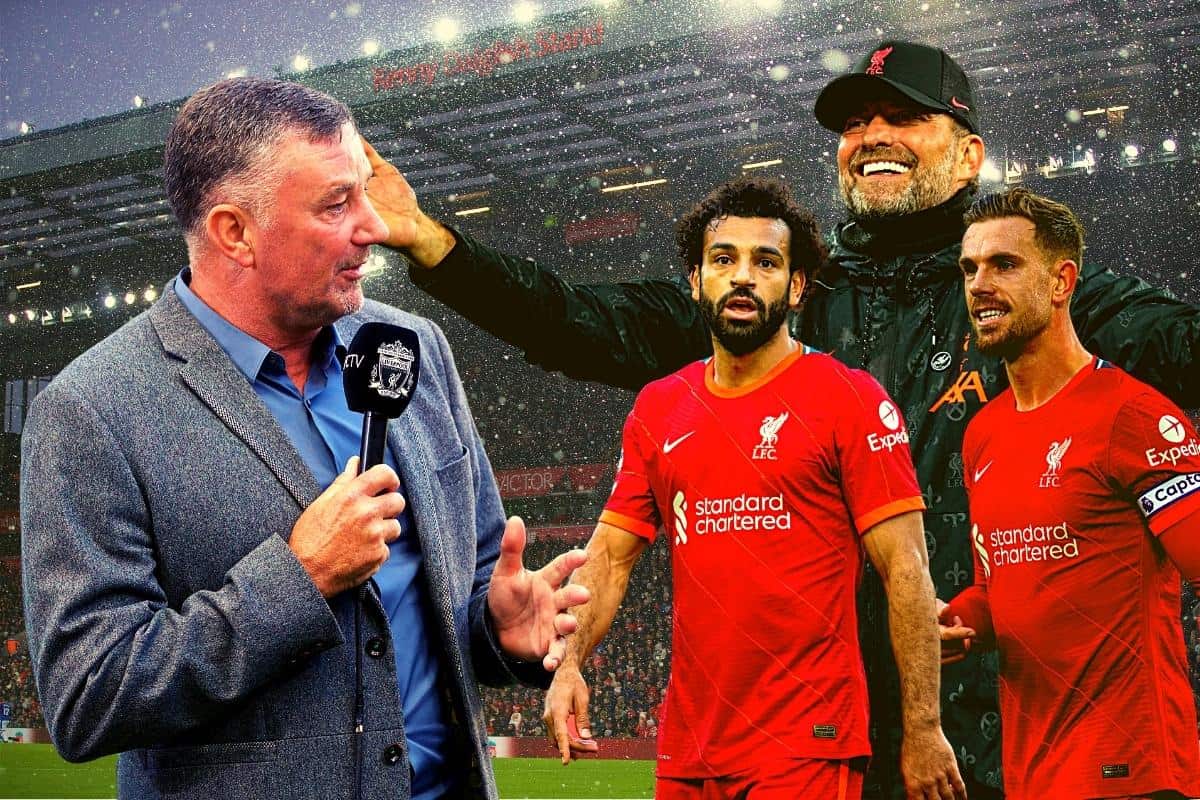 This December, Liverpool supporters have the chance to spend a very special Christmas lunch with some of the club’s greatest ever players.

Forever Reds, the club’s official former players association, is hosting an unforgettable Christmas lunch event at Anfield to raise money for local charities and former players who may be in need of support.

A poignant cause, particularly following the recent passing of Ray Kennedy.

And not to mention, guests will also be treated to a live Q&A from the AXA Training Ground with some very special guests from the first-team squad, all whilst being served up a delicious Christmas Lunch.

Fans interested in getting their hands on some must-have items in the charity auction could walk away the proud owners of: 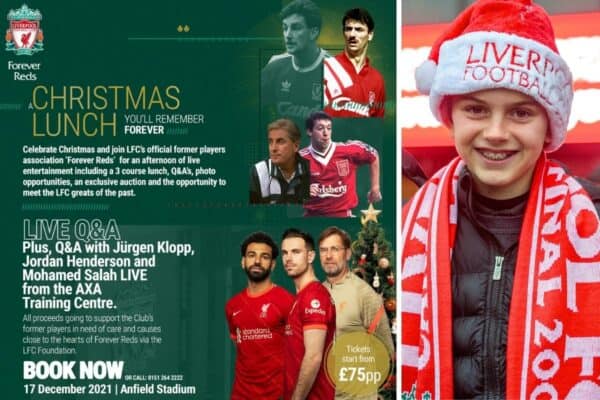 In recognition of their contribution to the club, all money raised from the event will be used to support the Club’s former players in need of care and causes close to the hearts of Forever Reds via the LFC Foundation.

John Aldridge, chairman of Forever Reds, said: “Christmas is just around the corner, and what better way to get into the festive spirit than enjoying a Christmas lunch surrounded by some of the greatest players that have donned the red LFC shirt.

“It’s also a great opportunity to come together and celebrate the players who made the club what it is today. Their commitment and dedication to the club over the years should be recognised and remembered, particularly now that many of them are in later life and may be in need of our support. 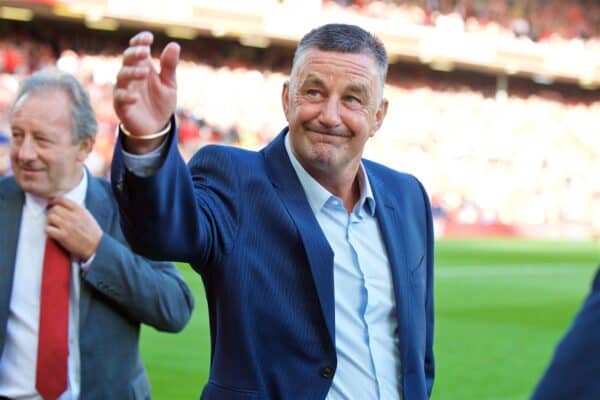 “Of course, football has changed and evolved over the years with advancements in player training, medical expertise and after care support, but we must continue to support all our players, past and present.

“Fundraising activities such as the Christmas lunch demonstrate the club’s commitment to supporting yesterday’s heroes who helped us get to where we are today, the players that are embedded in our history.”