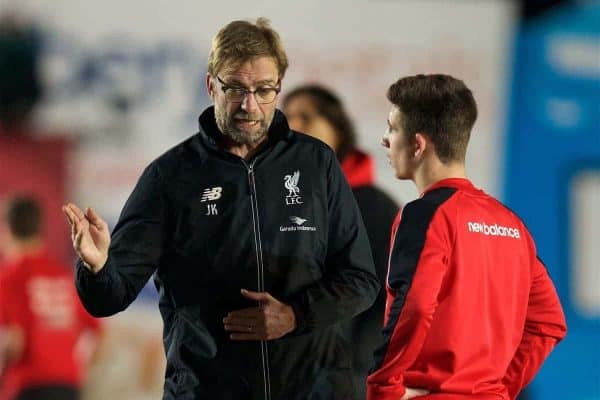 Remarkably they were the first successful penalties of the Liverpool academy product’s senior career, excluding shootouts, and more than he had taken in normal time at any level.

He was the first player to score even three penalties in an English league game since 2017, with Gillingham on the other end of the deal on that occasion when Josh Wright’s treble earned a 3-2 win over Scunthorpe.

Before that it had not been achieved in the league since 1957, by Manchester City’s Ken Barnes against Everton.

Chelmsford’s Scott Fenwick scored penalty hat-tricks in two successive games in April 2018 in the National League South, against Whitehawk and as part of a four-goal haul – with the first from open play – against East Thurrock.

The man of the moment ?

Brannagan described his achievement as “absolutely mental” and to emphasise just how much it came out of the blue, Oxford were only awarded four league spot-kicks in the whole of last season.

Brannagan took one of those, against Crewe, and needed a follow-up attempt to score after Will Jaaskelainen saved.

The only spot-kicks of the midfielder’s career before that came in Premier League 2 for Liverpool’s under-23 side in December 2017, scoring in successive games against Sunderland and Swansea – though he has scored in shootouts including the 2020 play-off semi-final against Portsmouth.

He told BBC Radio 5 Live: “We agreed the other day I was moving on to pens, and lucky enough we got four today and I put them all away. I’m absolutely made up.”