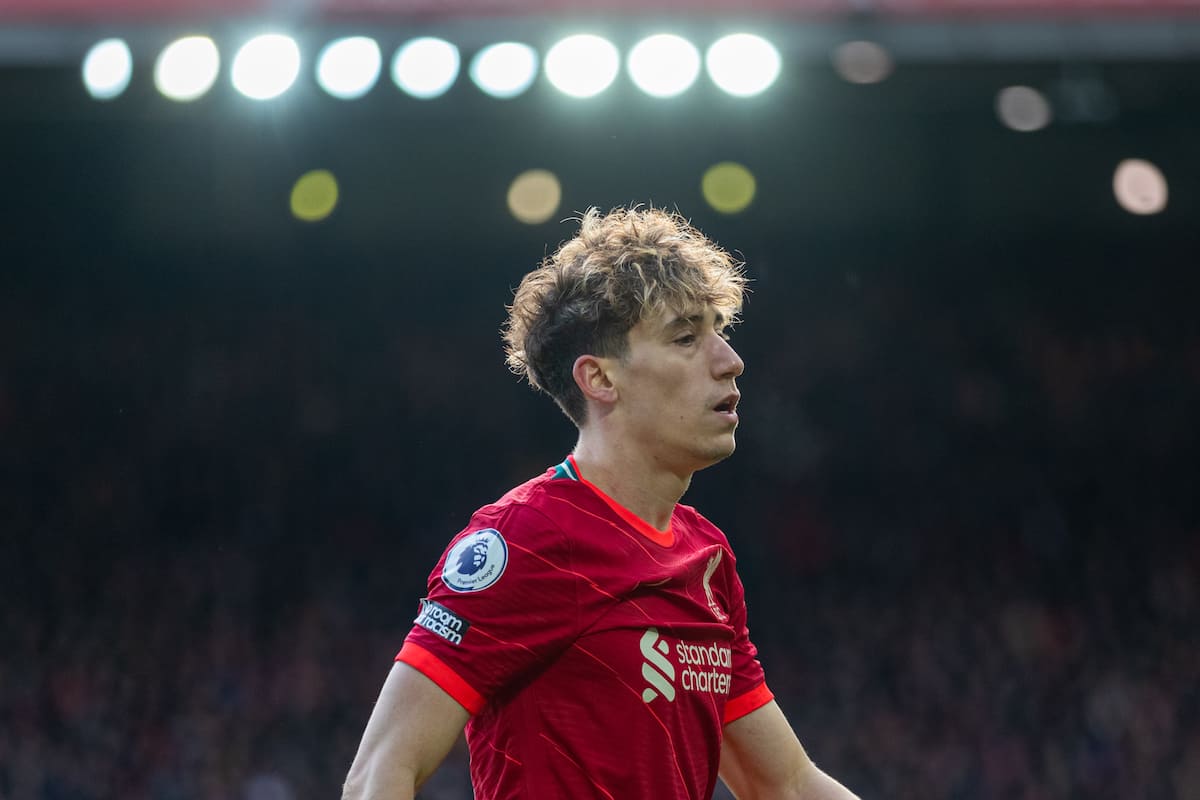 The task of being Andy Robertson‘s understudy is no easy feat and Kostas Tsimikas took on the challenge, first experiencing difficult growing pains before thriving for Jurgen Klopp.

Affectionately regarded as the Greek Scouser, Anfield life did not get off to the smoothest of starts for Tsimikas as injury, COVID and the need to settle in resulted in just 225 minutes.

The 25-year-old showed promise but Robertson was all but immovable in his position, but a late return in the summer due to the Euros gave Tsimikas his break and he has not looked back.

With 18 games under his belt so far for a total of 1,217 minutes, more than five times his 2020/21 total, Tsimikas has proven a more than capable left-back for the Reds.

Energetic and eager in the challenge and with a lovely delivery of the ball, many have even argued that he eclipsed Robertson’s performances in the first half of the season.

It’s a far cry from his debut season and it’s that challenge with the Scot that has pushed Tsimikas to greater heights.

“I enjoy life in England and I enjoy life as a Liverpool player a lot,” Tsimikas said in Liverpool’s matchday programme. “Obviously, the first year was not as I hoped and was the most difficult year of my career so far in football.

“Now the second year is going good and I have improved a lot as a player and as a person, I think. I have learned a lot.

“I have learned to work harder and obviously in the positions here you have the best in the world.

“For me, I have to challenge Robbo and to try to catch the best gives me an extra boost to be the best. 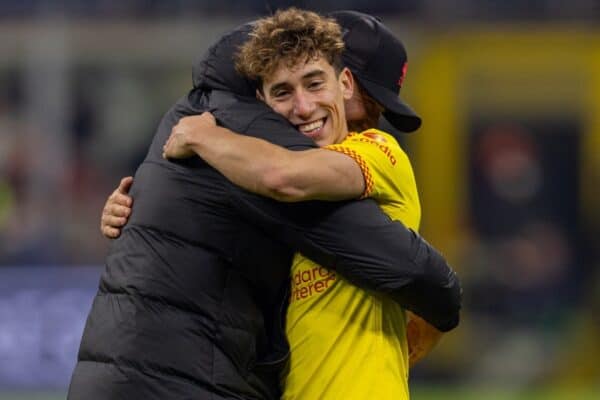 “The most important thing is to work hard if you want to achieve your goals,” he continued. “I think I have done that all the time I was here and I will do it for the rest of my Liverpool career.”

That Tsimikas has injected healthy left-back competition into the squad is a welcome change of pace, with Jurgen Klopp readily able to rotate and maximise his options.

It has negated concern over limiting Robertson’s career that Klopp had noted back in 2020, and Tsimikas’ growing confidence ensures Liverpool’s two left-backs are getting the most out of each other.