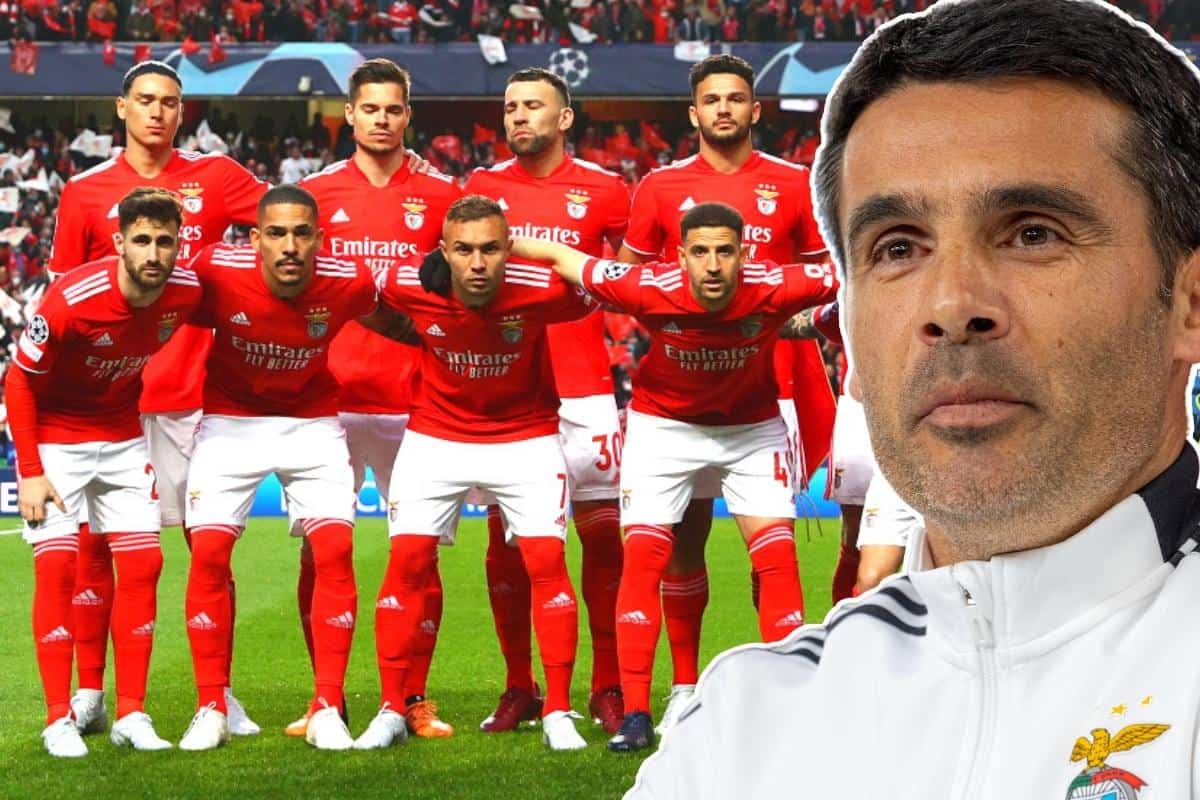 Benfica winger Everton hopes to exploit the weaknesses of Liverpool defenders Trent Alexander-Arnold and Ibrahima Konate after doing specific analysis on their performances.

Konate, in particular, was targeted by the Portuguese side in the first leg with 29-goal striker Darwin Nunez trying to isolate the Reds’ third-choice centre-back in the Estadio da Luz in the first leg of the Champions League quarter-final last week.

The left-sided Everton will be mainly up against Alexander-Arnold at Anfield in the second leg, in which they trail 3-1, but he has done his research on all of the right side of Liverpool’s defence, with Konate expected to again replace Joel Matip.

“I’ve been trying to study the opponent after the first game, looking to better analyse the individual qualities of Alexander-Arnold and Konate,” he told a press conference.

“I have tried to see where they have difficulties, the weak point, so that I can exploit and have a happy night, to give joy to the fans.” 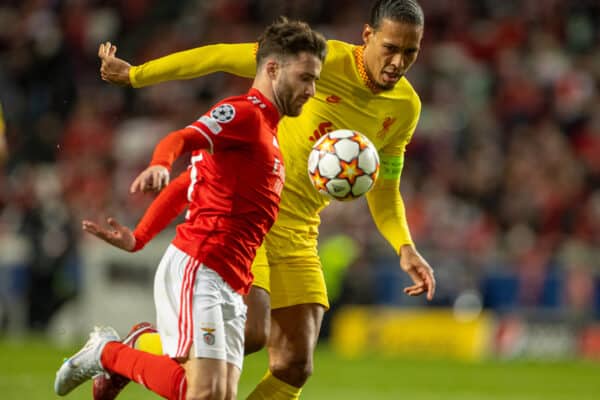 Benfica will be without right-winger Rafa Silva, who has been ruled out with injury having missed training on Tuesday.

Caretaker coach Nelson Verissimo believes they have good enough options to take his place, however.

“We all know the importance he has in our team: he has different characteristics and we have to make up for his absence, but we have solutions that will give a positive response,” he said.

“We are sorry for his absence but we have a lot of confidence in the rest of the squad.

“We go [to Anfield] with the natural ambition of someone who believes a lot in what he is doing.

“We know that we are two goals down but we believe that things can change, especially if we score a goal first.

“We’re going with that ambition, despite having lost the first leg. After the analysis we did, we realise that despite the difficulty we know we’re going to encounter, we have to believe.”

Key to their chances will be 22-year-old Uruguay international Nunez, who is being tracked by some of Europe’s top clubs.

Verissimo admits it will be difficult for the club to keep hold of the striker, saying: “It’s the law of the market.

“Obviously players like Darwin, and the best players, the idea would be to keep them all, but we are in a competitive market, in which clubs need capital for their daily management.

“At the end of the season, if he has to go, we have to accept it. It’s the law of realising that there are stronger markets and because of that there are players that we cannot keep. Benfica is no exception to that.”