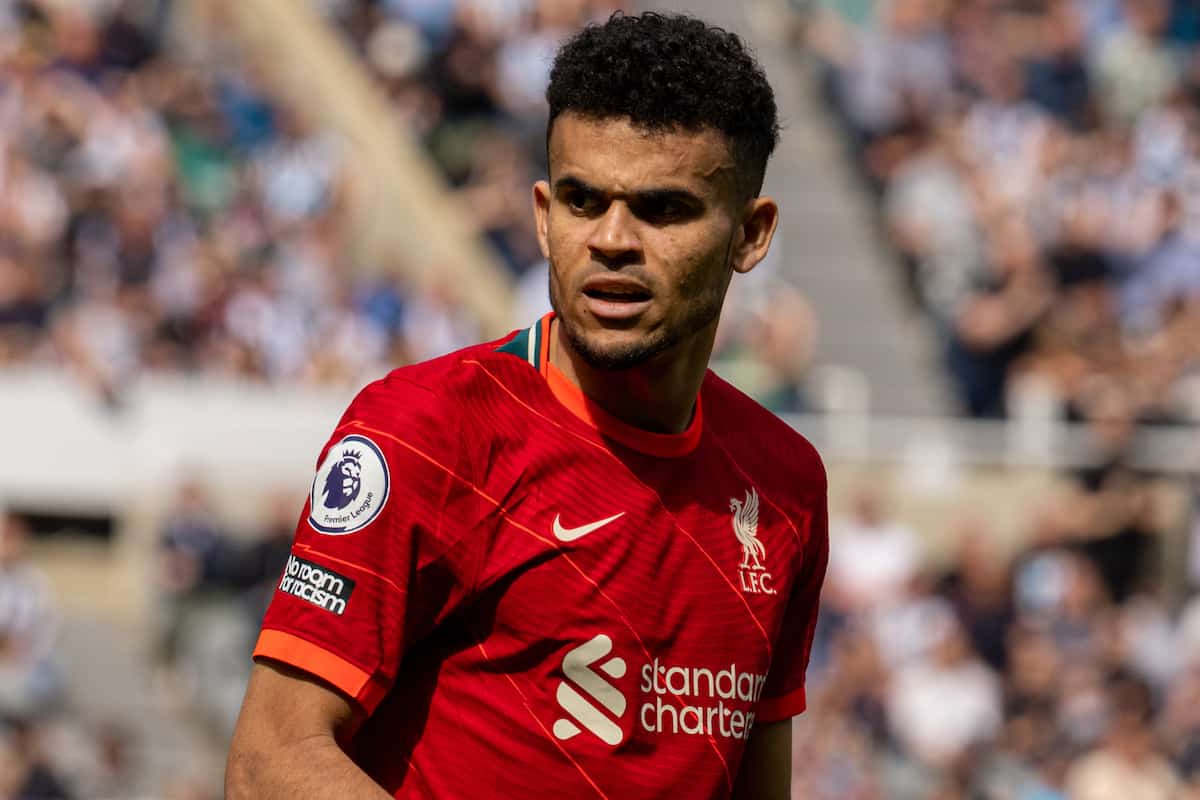 Jurgen Klopp has resisted the urge to start Virgil van Dijk and Mo Salah for the Premier League closer against Wolves, with hopes of a title party ahead.

The Reds can seal a second Premier League title if they beat Wolves this evening and Man City fail to take all three points at home to Aston Villa.

It is a tall order, perhaps, but stranger things have happened.

After nine changes to the side for the 2-1 win at Southampton in midweek, and with five days off before the Champions League final, Jurgen Klopp has named closer to his strongest possible side today.

Alisson can clinch the Golden Glove award with another clean sheet, and in front of him Trent Alexander-Arnold and Andy Robertson return to the back four with Joel Matip and Ibrahima Konate.

With Fabinho not fit enough, Jordan Henderson starts in the engine room, flanked by Naby Keita and Thiago.

And despite reporting back for training on Friday, Salah has not been deemed ready to start and Sadio Mane, Luis Diaz and Diogo Jota make up the forward line.

Though both Van Dijk and Salah are on the substitutes’ bench after suffering injuries in the FA Cup final, there is no Divock Origi due to a minor muscle issue. 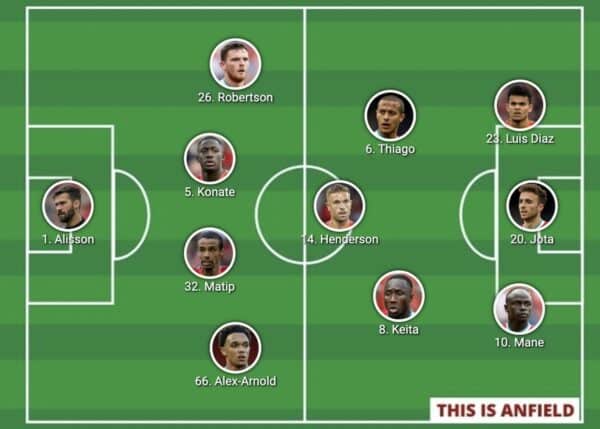