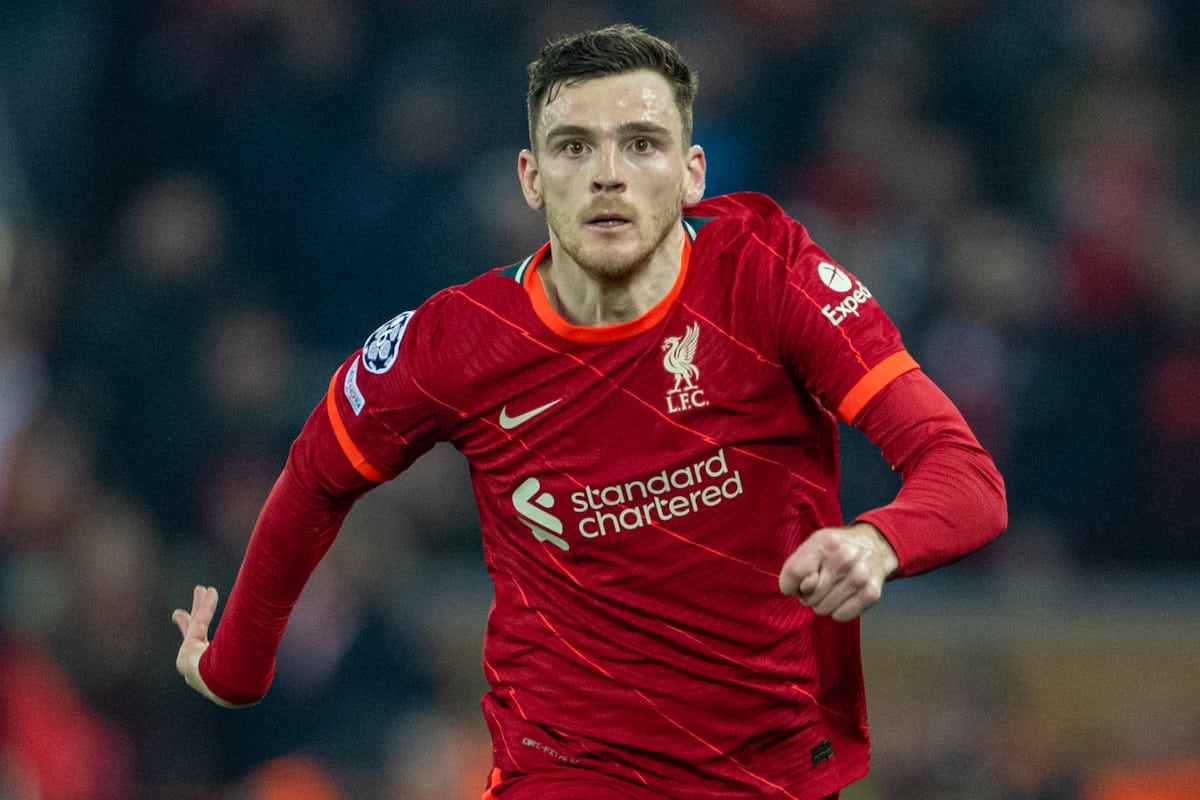 Andy Robertson has revealed how Liverpool responded from a woeful first-half showing against Villarreal, prior to winning 3-2 and reaching the Champions League final.

The Reds were given a huge scare on Tuesday night, finding themselves 2-0 down at half-time at El Madrigal, as Unai Emery’s side levelled the tie on aggregate.

Jurgen Klopp‘s ‘Mentality Monsters’ came to the fore after the break, however, scoring three times without reply and booking a place in the final in Paris on May 28.

Speaking to the press after the game, Robertson admitted that there was no panic in the dressing at half-time, as Liverpool picked their opponents off in the second half:

“It was calm. We had to be calm because, to be honest, they put everything into that first half. I thought they played really well and their crowd were up.

“Obviously, we talk about Anfield making a difference and I think their fans made a huge difference for them in the first half.

“But it was about reminding ourselves at half-time that it was 2-2 (on aggregate) and still level and the next goal was going to be crucial.

“We brought on Luis [Diaz] and changed things a wee bit and the second half was a really good performance from us.”

Liverpool are now given the luxury of putting their feet up and enjoying Man City‘s trip to Real Madrid for their semi-final second leg meeting on Wednesday evening.

Pep Guardiola’s side are the favourites to progress after winning 4-3 at the Etihad, but Robertson was looking forward to the occasion more than picking out who he’d rather face.

“We just enjoy getting to this final,” Robertson said.

“It’s so hard to get to the Champions League final, especially with the amount of good teams in the competition. To get to the final is an incredible feeling. 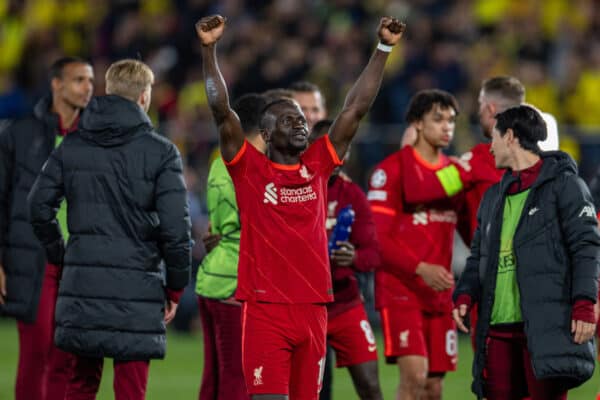 “It’s going to be a special occasion and we’re looking forward to it. We’ve got a lot of games between now and then, but our season has been extended for the right reasons. We can’t wait to try and make it number seven.

“Time will tell [who Liverpool face]. We won it in an all-English final – the English finals are always tough, you play them enough in a season!

“Man City are an incredible team and they’re in pole position. Real Madrid will try and have a say in it, so we can watch that game knowing we’ve done our job and can look forward to the final, whoever we play.”

Should City go through, as looks most likely, it would surely set up one of the most iconic Champions League finals in history.

It would pit not only the world’s two best teams against each other, but also the two leading managers on the planet, in a battle for the ages.

Madrid are not to be taken lightly, however, and if they knock City out, their big-game mentality makes them a serious threat to Liverpool’s chances.