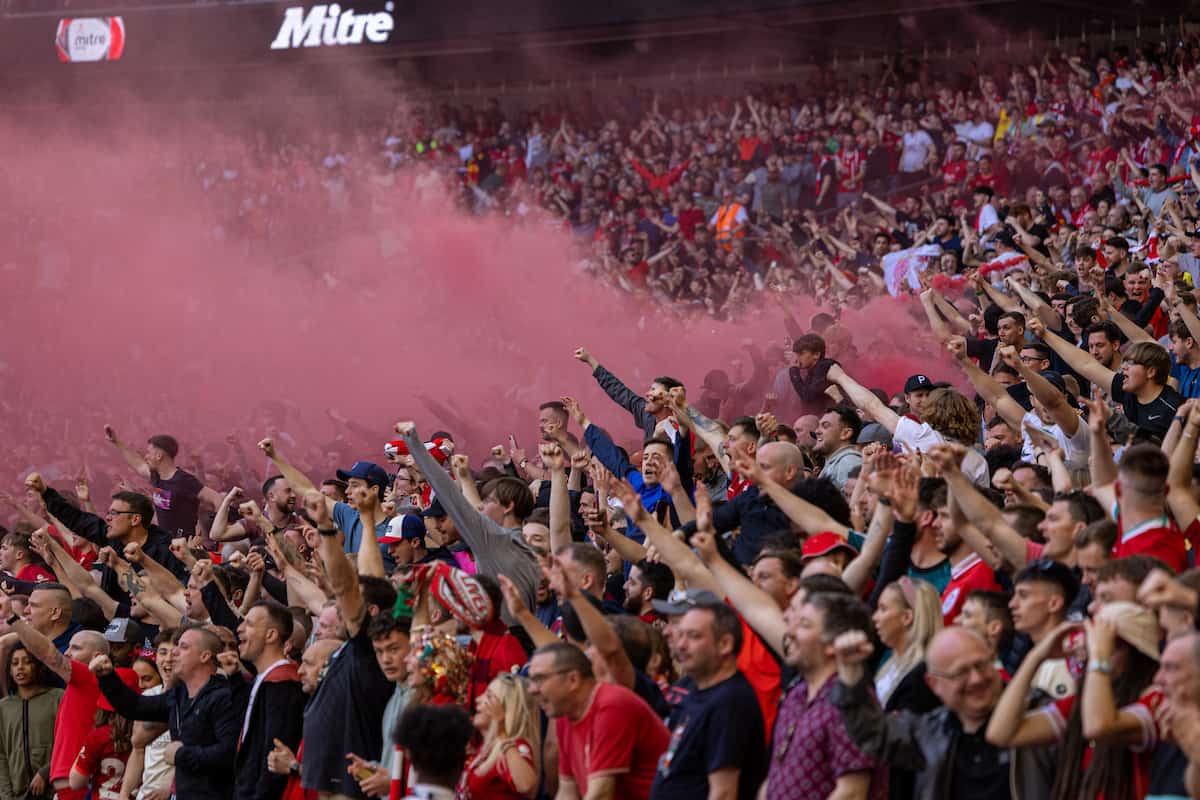 The Football Association has urged fans planning to travel to the Community Shield by rail to make alternative arrangements, with services set to be hit by industrial action.

Premier League champions Manchester City are due to meet FA Cup winners Liverpool at Leicester’s King Power Stadium on Saturday, July 30 – Wembley will host the Euro 2022 final the following day – when train drivers from eight companies are staging a 24-hour walk-out over pay.

FA chiefs believe most fans were already intending to travel to the East Midlands by road, but have advised those who were due to make the trip by rail to re-think their plans.

An FA spokesperson said: “The FA is aware of planned industrial action across the rail network on Saturday, 30 July 2022.

“We are working closely with Network Rail, the Department for Transport and train operating companies to understand the impact on the FA Community Shield in Leicester and any contingency options that can be deployed.

“However, our information shows that the vast majority of spectators for this fixture are expected to travel by road and there is sufficient capacity to accommodate both coaches and private vehicles. We would advise anyone planning on using the rail network to seek alternative arrangements.” 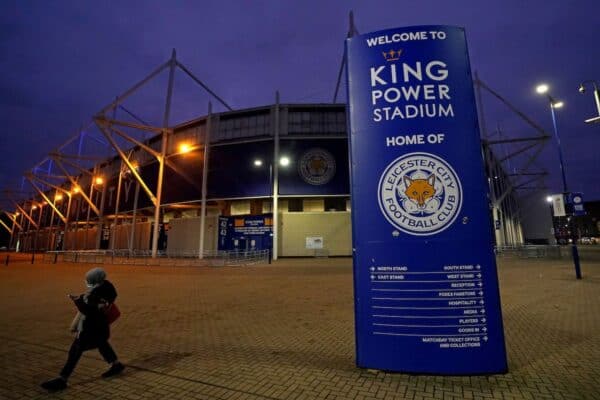 The FA has created two large coach parks in Leicester to accommodate both supporters’ buses and private vehicles, although spaces must be booked online in advance, and an accessible shuttle bus service to and from the stadium for fans with reduced mobility will operate from both.

Public transport from the city centre to the King Power will also be in operation.

The Community Shield is not the only sporting event to be affected by the strike, which involves drivers from Arriva Rail London, Chiltern Railways, Greater Anglia, Great Western, Hull Trains, LNER, Southeastern and West Midlands Trains.

The Commonwealth Games get underway in Birmingham on July 28, while any hangover from the July 30 walk-out could cause problems for spectators travelling to the Euro 2022 final.