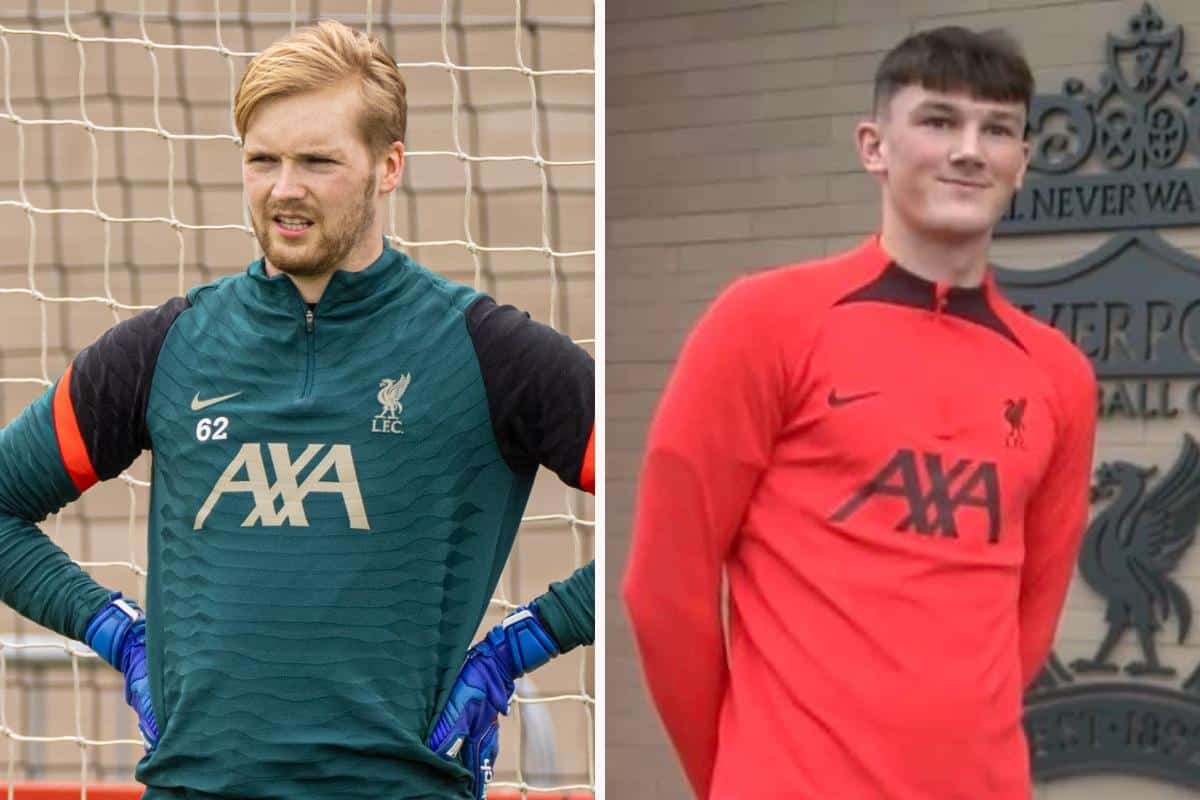 Neither Caoimhin Kelleher nor Calvin Ramsay travelled with the Liverpool squad for their tour of Asia, but Jurgen Klopp expects the pair to return soon.

The Reds are now back from their time in Thailand and Singapore, with a brief spell back on Merseyside planned before they head to Austria for a training camp.

A 37-man squad flew out to Asia, but missing were Kelleher, Ramsay and young winger Kaide Gordon, with the trio not risked for the extensive travel due to injury.

No specifics were given when it came to their fitness issues, but upon revealing Ramsay’s injury on the start of pre-season training, the manager insisted “it will not take too long.”

Liverpool have returned with three new injuries for Alisson, Alex Oxlade-Chamberlain and Diogo Jota, while Joe Gomez, Tom Hill and Melkamu Frauendorf all sat out the 2-0 friendly win over Crystal Palace. 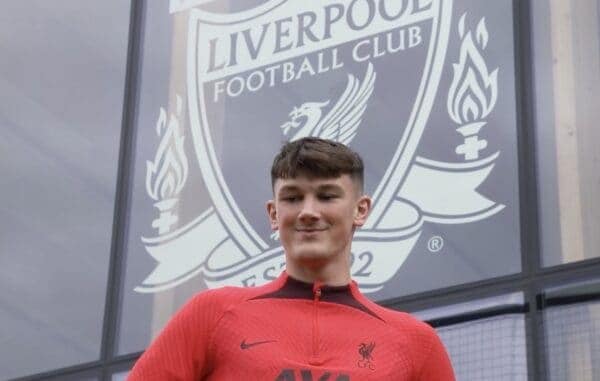 Gomez, Hill and Frauendorf are all expected back imminently, and it is likely that both Kelleher and Ramsay find themselves in that bracket too.

Asked about their fitness during his post-match press conference on Friday, Klopp could not give a clear timeframe for their recovery but confirmed they would be back with the squad during pre-season.

“No, no, no. They will join the group, of course. No doubt about that,” he said when asked if they would need more time.

Reading between the lines it seems that it should be a matter of days, rather than weeks, for Kelleher and Ramsay, which would be a big boost given problems elsewhere.

On Friday, third-choice goalkeeper Adrian started in the absence of Alisson and Kelleher, while James Milner was required at right-back with Gomez out.

The situation has, of course, handed opportunities to the likes of Harvey Davies, Fabian Mrozek and Isaac Mabaya, which is undoubtedly a bonus.

But having Kelleher and Ramsay back in the near future will be a real positive, especially for the latter who will be looking to settle and make an impression following his £6.5 million move from Aberdeen.

Liverpool are likely to confirm the squad travelling to Austria at the start of next week, with the probability being that both will be included.