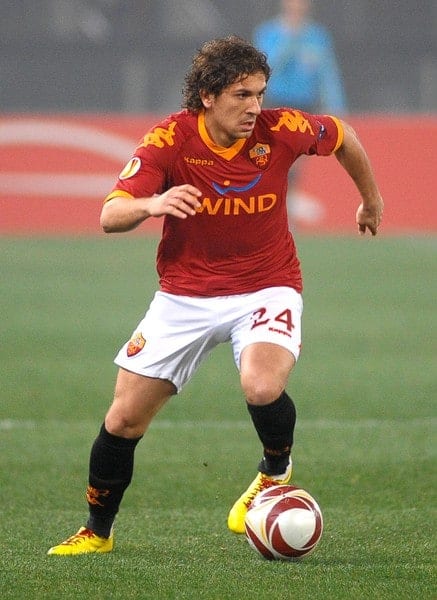 The January transfer window Rumour Mill is churning a little bit faster today with news that Liverpool may have beaten their Premier League rivals to the most talked about young English midfielder around.

Derby County’s Will Hughes looks set to join Liverpool in January after the Reds agreed to pay the £12million Steve McLaren’s side are looking for for the highly rated 18-year-old.

The Liverpool Echo report that Brendan Rodgers has beaten both Arsene Wenger and David Moyes to the signature of the England Under-21 international.

The Daily Express believe that Liverpool’s loaning of defender Andre Wisdom to the Rams this season helped clinch the deal.

Meanwhile Liverpool have also been linked with a move for Italian international Alessio Cerci, who played in his country’s 2-2 draw with Nigeria at Fulham’s Craven Cottage on Monday night. talkSPORT suggest Liverpool are amongst a number of clubs interested in signing the 26-year-old from Torino, including Manchester United, Arsenal, Tottenham and Chelsea. They say:

Valued at £12.5m, Cerci struggled to make an impact during seven years at his first club Roma before joining Fiorentina in 2010. After two years in Florence he moved on to to Torino, where his displays have led to senior international recognition.

This week we’ve been asking you which Liverpool players you believe could learn a lot from being loaned out for the remainder of the season come January. Get involved in the fans’ discussion here.