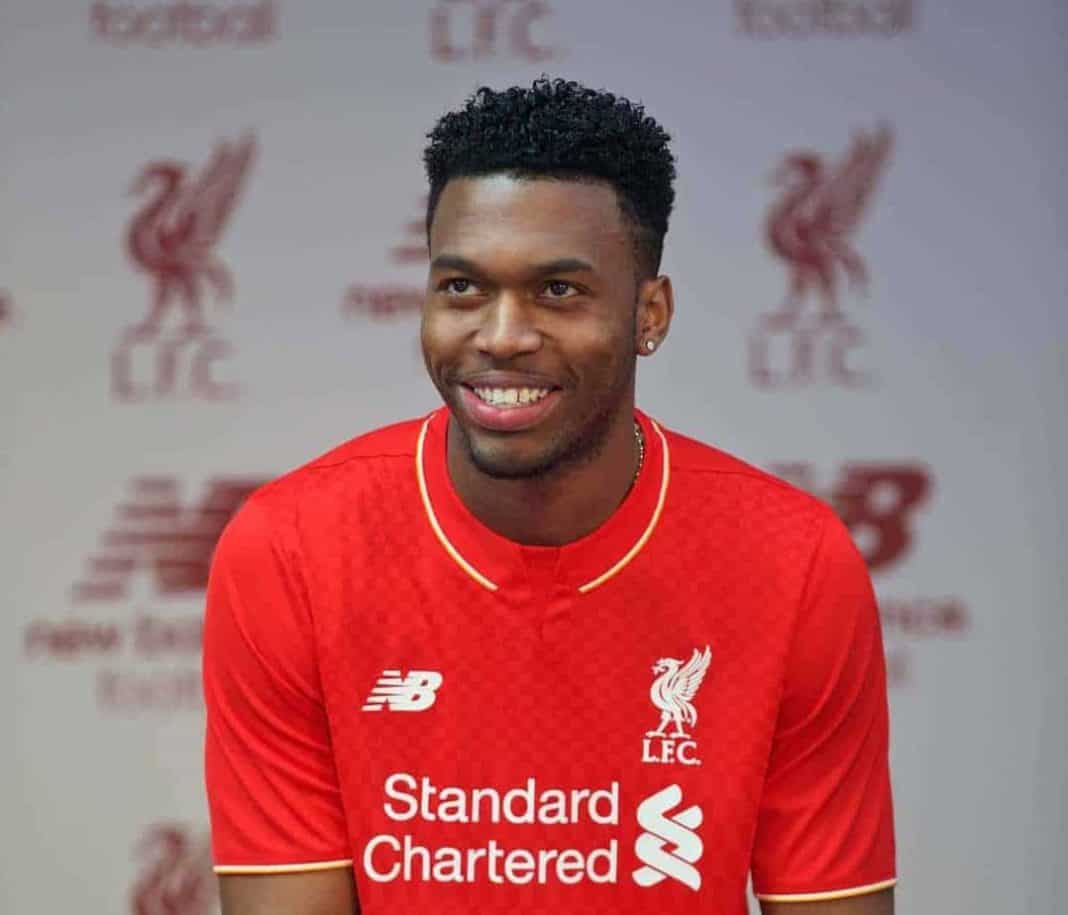 Liverpool have attempted to bury the bad news of Sunday’s FA Cup semi-final defeat with some positive PR, announcing an extension to the club’s shirt sponsorship with Standard Chartered.

The new deal extends the bank’s partnership with Liverpool FC until the end of the 2018/19 season and is reported to be worth around £30 million per year, according to the Mirror.

Standard Chartered took over the sponsorship of Liverpool’s kit in 2010 and the current deal was due to expire at the end of next season, having signed an extension back in 2013.

Billy Hogan, Liverpool’s Chief Commercial Officer said: “This extension further demonstrates the great strength of our long term relationship and the success of our partnership with Standard Chartered.

“The sponsorship of the Liverpool shirt is extremely prestigious and only five brands will have adorned the shirt in the 40 years since we created the sponsorship opportunity.

“At the end of this term we will have been working in partnership with Standard Charted for almost a decade and we continue to collaborate on our shared values, passion and commitment to the community.”