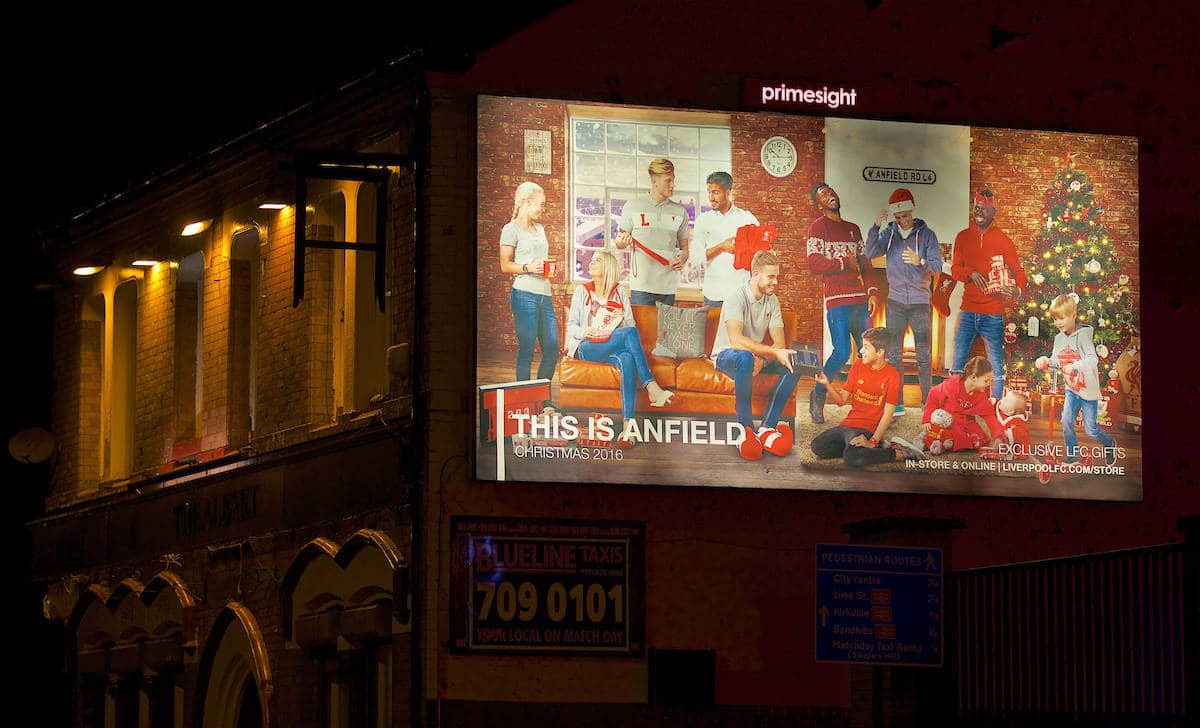 With festive spirits high at Liverpool after seeing off Everton, we’ve had a bit of fun and created a Reds XI made up of Christmas words.

There could barely have been a better way for us all to head into Christmas Day, as Sadio Mane gave us the best present we could possibly wish for.

Liverpool are second in the Premier League table and becoming an increasing force under Jurgen Klopp – when was there last such positivity at the club?

While opinion articles, news stories and in-depth analysis pieces are all well and good, sometimes you can’t quite beat a Themed XI.

Here is one based on Christmas, using Liverpool players past and present. Can you top these? Almost too easy that one, let’s be honest. Westerveld was never blessed with the greatest sense of humour, so doubt he’ll see the funny side.

Too easy this one. Promise not to include Ryan Babbel with the same gag though. Can’t help but think Matip wouldn’t quite seem as imposing if he was called Noel. This one is likely to split opinion. Either inspired or dreadful. Spent hours thinking of one for a left-back – is this acceptable? He’s been “Saint Nicholas” ever since burying that header against Everton back in 2000. I’ll get my coat! This one is a masterstoke, just like Cheyrou’s goal at Stamford Bridge. The first of a tall, imposing front-three. I can’t claim to have been the genius behind this one – I won’t say who was, for fear of inflating their ego!

Ironic this one, seeing as the image of the hulking striker singing a Christmas carol seems frankly ridiculous. He’s all about a festive all-dayer in town.

Who have we missed? Send us your LFC-themed Christmas players in the comments section!