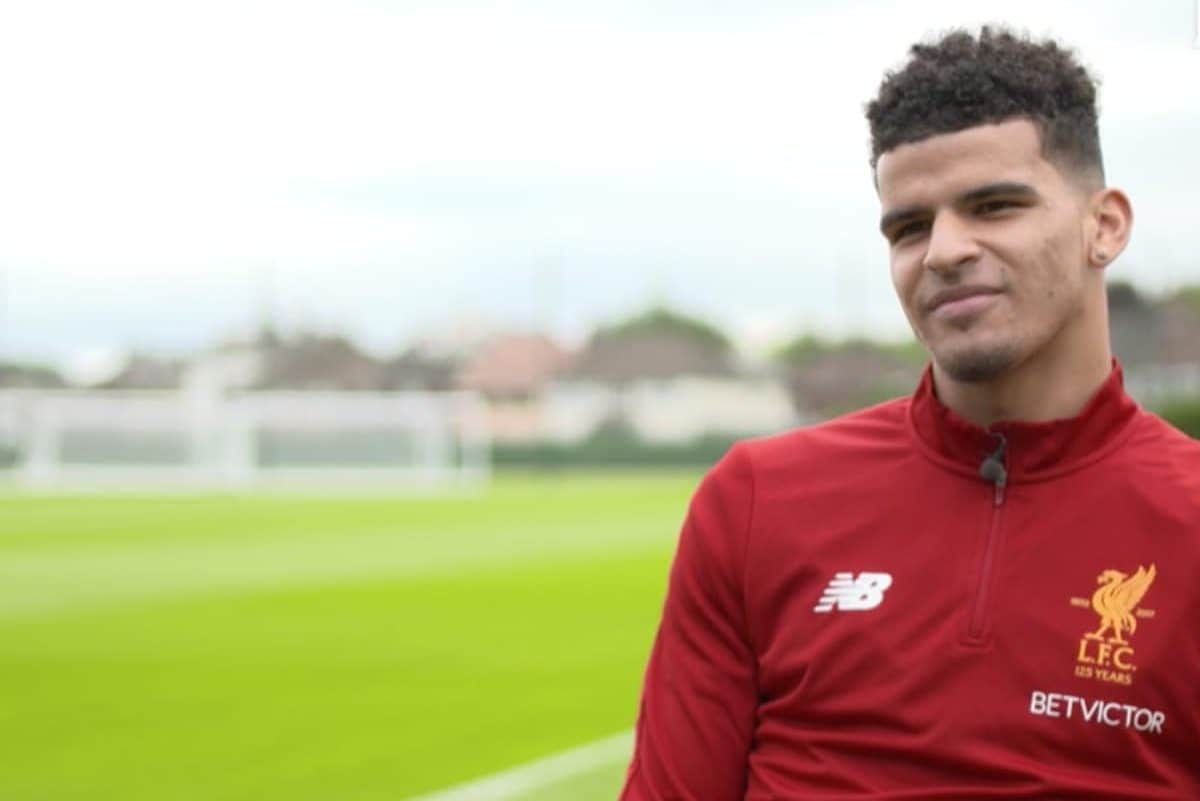 Liverpool have unveiled summer signing Dominic Solanke, with the striker making the move to Merseyside after his contract with Chelsea expired.

The Reds confirmed Solanke’s switch on May 30, but the 19-year-old was unable to join his new club until his deal with the Blues ended on July 1.

After a successful summer with England at the U20 World Cup in South Korea, Solanke made his way to Melwood to begin pre-season training.

He is one of two players to join Liverpool already this summer, along with ex-Chelsea team-mate Mohamed Salah, and will take the No. 29 shirt previously worn by Fabio Borini.

It remains to be seen how regular a role Solanke will play under Jurgen Klopp next season, but he has proved himself capable of operating at first-team level already.

Solanke made just one senior appearance while with Chelsea, but featured 26 times on loan with Eredivisie side Vitesse Arnhem in 2015/16, scoring seven goals and assisting one more.

The youngster has been training as part of Klopp’s first-team squad so far, but is expected to start the season with the Liverpool U23s.

He could feature during the Reds’ pre-season, however, and may make his first appearance against Tranmere Rovers on July 12.

Solanke’s fee is yet to be determined and will likely end up being decided at a tribunal case.