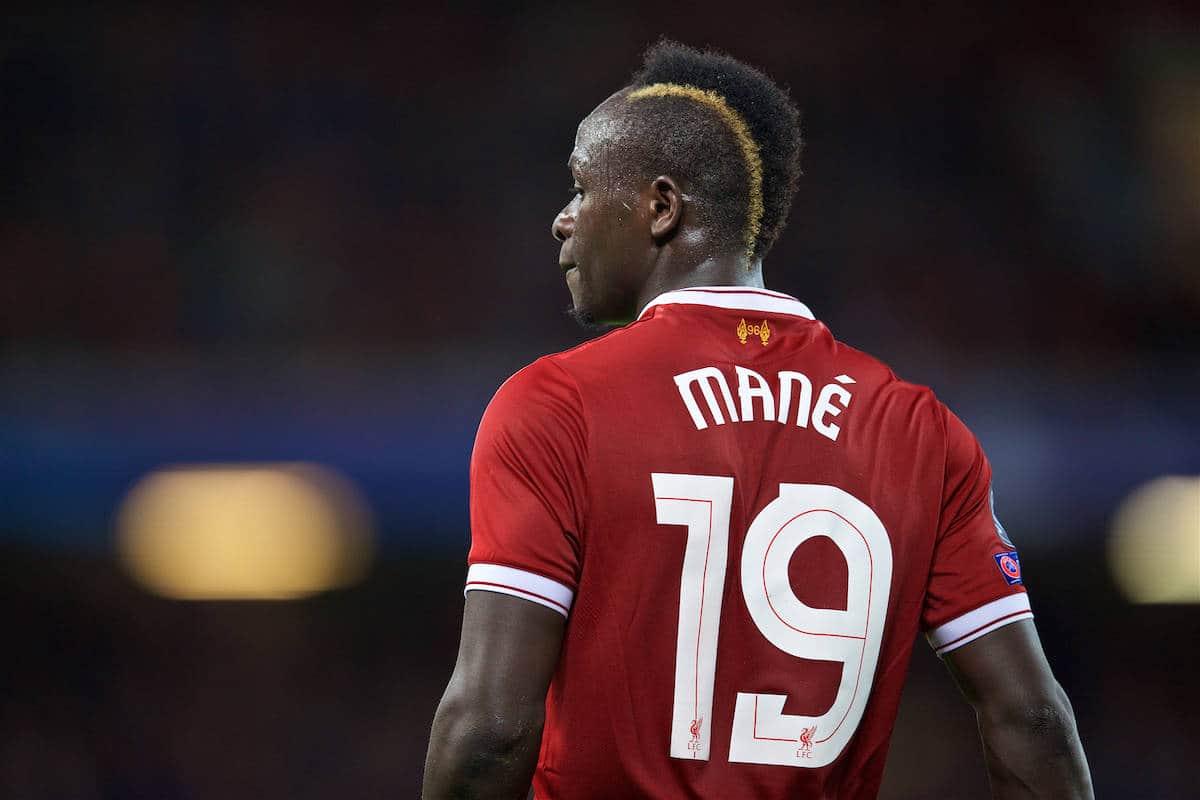 Sadio Mane is expected to miss the next six weeks of action after the Liverpool winger picked up a serious hamstring injury on duty with Senegal.

The 25-year-old was nominated for the 2017 Ballon d’Or on Monday, acknowledging his rise to the fore since joining Jurgen Klopp‘s Reds from Southampton.

His absence due to injury was one of the key reasons for Liverpool’s title challenge failing last term, with Mane missing the last eight games after undergoing knee surgery.

Now, he is set for another lengthy spell on the sidelines, with the club confirming his latest injury on Tuesday afternoon.

Mane’s six-week layoff is based on the Reds’ return to action, when they take on Man United at Anfield on Saturday afternoon.

This means the Senegalese is likely to miss the next nine games, with his potential return coming against Stoke City in the Premier League on November 29:

This is undoubtedly a major blow to the Reds’ hopes, particularly at Anfield on Saturday, with Jurgen Klopp looking for his side to improve their miserable run of form.

Mane has already missed three games this season after being sent off in September’s 5-0 loss away to Man City, with Liverpool picking up one win without him.

That result away to Leicester City in the league is their only victory in the last seven games.

Mane’s absence does open up an opportunity for Alex Oxlade-Chamberlain, however, with the England international struggling for consistency since joining from Arsenal in August.

Adam Lallana is expected to return to action next month, having travelled to Qatar to continue his rehabilitation for a thigh injury.