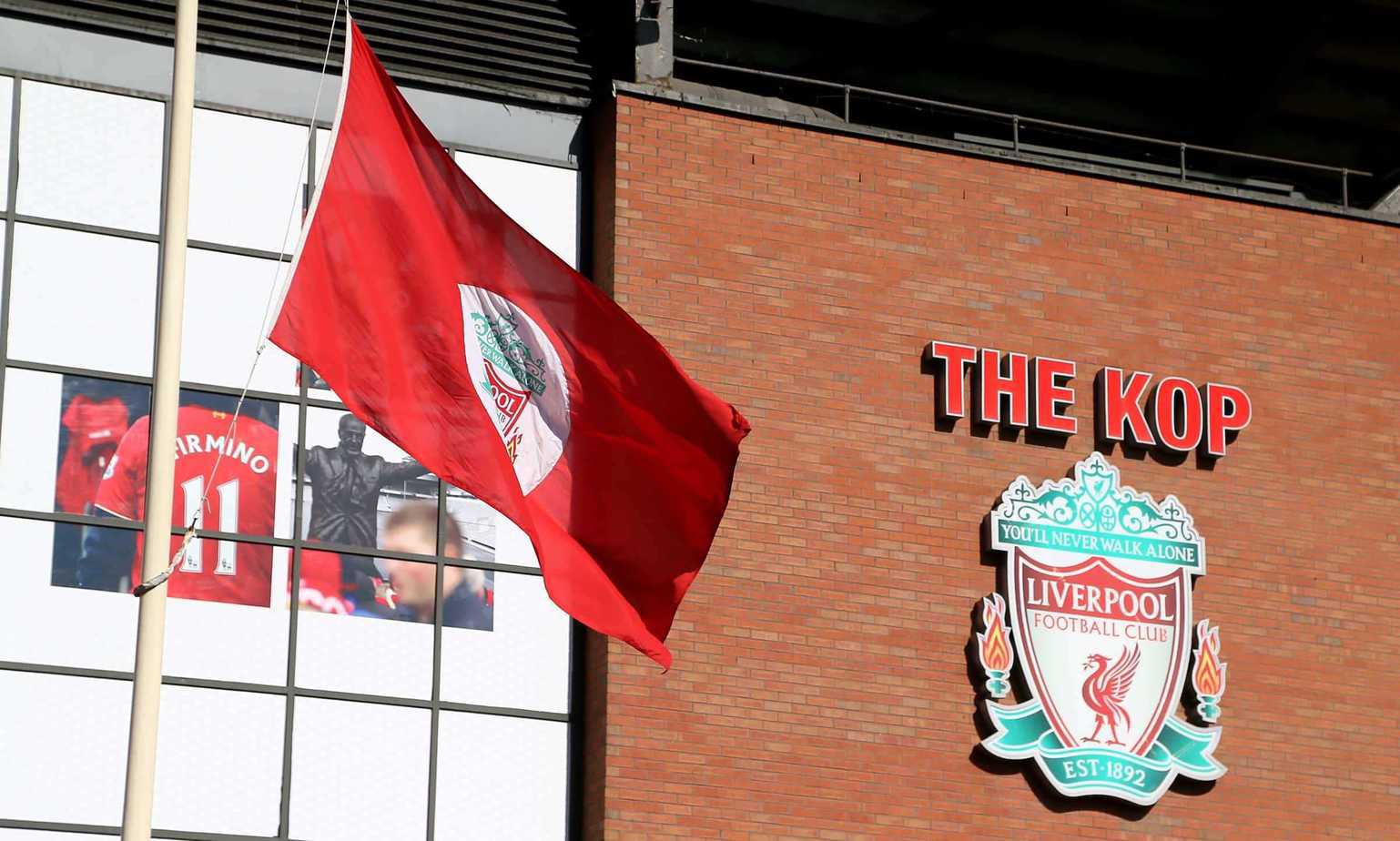 We round up the latest Liverpool FC news and transfer rumours on Monday, with Steven Gerrard heavily involved. Liverpool kick-off their pre-season with a trip to Chester FC on Saturday, July 7, on what will be a great occasion for the National League North club.

The Chester Chronicle has confirmed that ticket allocation for Reds supporters hoping to go to the game has been increased, with “the whole of both the South Stand and the Swettenham Chemists Stand” given to them, such is the demand.

General sale tickets were originally going to be available from July 1, but that has now been brought forward to June 27, with no restrictions on tickets purchased per person.

It could be the first time we get to see Naby Keita and Fabinho in a Liverpool shirt, making the afternoon all the more exciting.

The Reds have nine pre-season matches in total this summer – the full list of ticket info can be found here.

Gerrard Full Of Praise For Ejaria Ovie Ejaria is one of several figures at Liverpool to hook up with Gerrard at Rangers, with the young midfielder sealing a one-year loan move at Ibrox.

Gerrard is excited about what Ejaria can offer next season, with his all-round ability standing out.

“He’ll have the crowd on the edge of their seats and fits the profile that we were looking for in the midfield area.

“He’s six foot two, he’s rangy, leggy. He can win balls back and also drive at defences and make things happen. He gives us that nice blend in midfield and something different to what’s been here before.

“I’m delighted to have him in for the year on loan. Liverpool were very helpful there.”

It is wonderful opportunity for Ejaria to learn from one of the best midfielders of his generation, as he looks to have a future at Liverpool.

The 20-year-old will have plenty of competition in that respect, with a stellar season with Rangers would turn Jurgen Klopp‘s head.

James Pearce on Fekir and more The Liverpool Echo‘s main LFC correspondent, James Pearce, did a Q&A on Monday, where he said he’d “be surprised if Liverpool went back in for” Nabil Fekir.

Pearce also said that signing a centre-back isn’t a priority that he knows about this summer, as “Klopp was delighted with how Van Dijk and Lovren established a partnership in the second half of last season.”

He does add that he expects a ‘Coutinho replacement’ though, but that Klopp may wait if the right man isn’t available.

So basically he doesn’t really know.

England and Croatia have been two of the standout teams at the World Cup so far, with Dejan Lovren and Jordan Henderson both in excellent form.

With the Liverpool pair already through to the knockout stages, Lovren is already eyeing up a potential meeting against the Three Lions, coming up against a teammate he rates highly.

“I’m definitely proud of Jordan Henderson, who is showing through all the season that he had a great season and even with the [mental] fatigue, he shows that he is a real leader to Liverpool and also to the English team,” said Lovren.

“I hope they can go as us and maybe somewhere we can meet later on!”

Ironically, it is two of the Reds’ most maligned figures who are shining brightest in Russia, rather than more universally popular figures such as Mohamed Salah, Roberto Firmino, Sadio Mane and Trent Alexander-Arnold.

Liverpool have been tipped to make a move for RB Leipzig forward Emil Forsberg, with the Swede stating he may look for a fresh challenge next season.

According to Calciomercato, Everton are also showing an interest in Forsberg, who is rated at £50million by Leipzig.

That’s pocket money to those ‘billionaires’ across Stanley Park, right?

Forsberg is currently on World Cup duty for Sweden, so don’t expect anything surrounding his future to be resolved until after the tournament.

The 26-year-old is a clever footballer with an ability to play out wide or in a central attacking role – Everton wanting to sign him is surely nothing more than a pipe dream.