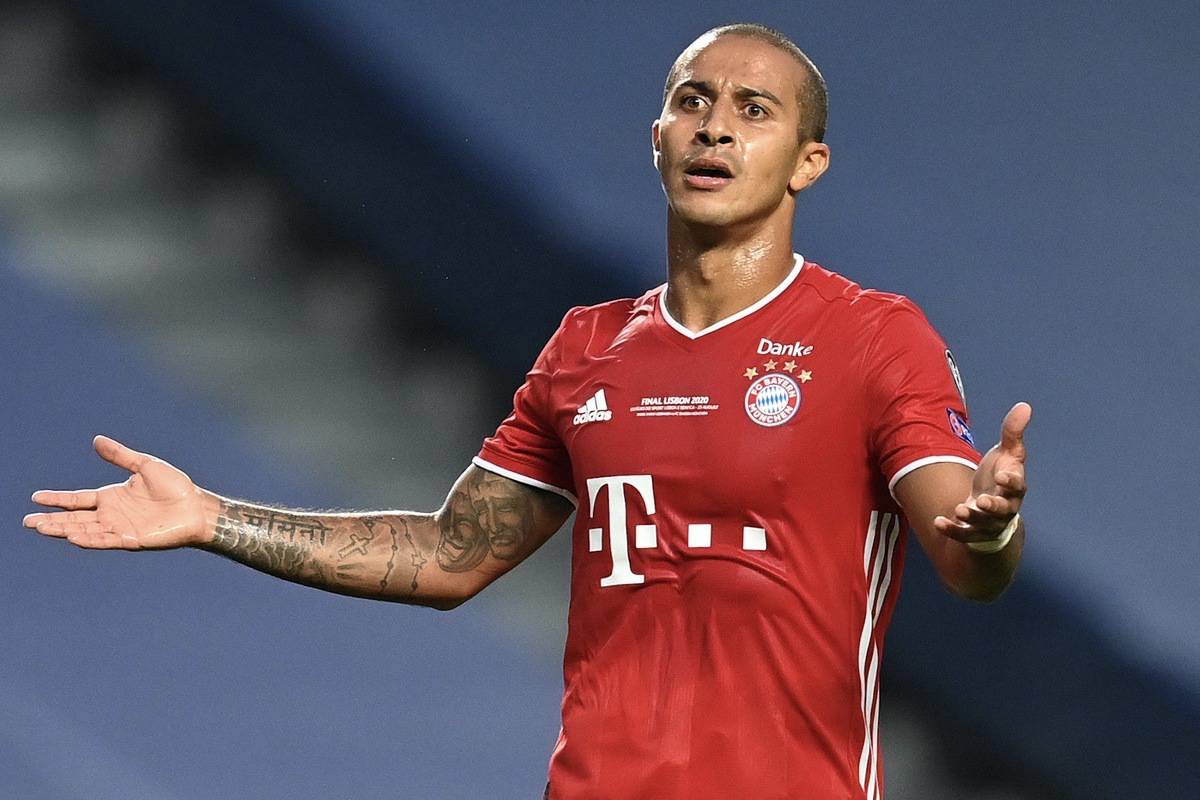 Liverpool’s pursuit of Thiago Alcantara could be about to crank up a notch, with Bayern Munich CEO Karl-Heinz Rummenigge saying the club anticipate bids for him.

The saga of the summer, as far as the Reds are concerned, is whether or not Michael Edwards will make good on Jurgen Klopp‘s apparent desire to add the midfielder to the title-winning squad.

Liverpool’s manager has already said he has never demanded signings and spending from the owners FSG, as well as repeatedly making clear that the club will be financially prudent this year more than ever, given external events.

But even so, player sales are likely and the funds raised from those departures could see an addition or two made, just as a left-back was signed in Kostas Tsimikas as soon as Dejan Lovren was sold.

And with multiple local reporters confirming Klopp wants to keep the balance in the squad, it stands to reason that it might take a midfield departure for Liverpool to go all-in on Thiago, who German reporters have constantly said is the priority for the boss this summer.

Judging by comments made by Rummenigge, movement on that front could be incoming. 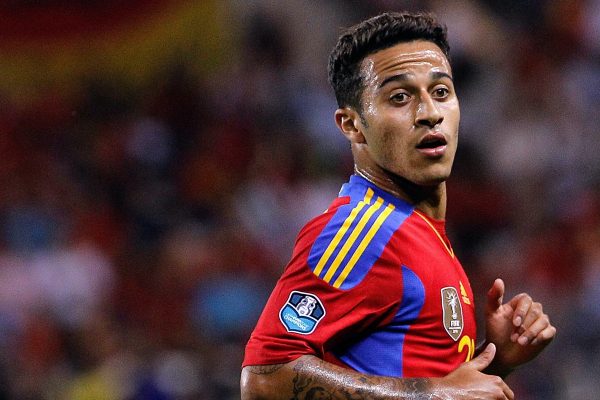 “With Thiago it looks like he wants to leave us. We expect an offer these [coming] days.

“If that happens, it’s an exit that hurts a bit.”

Rummenigge also noted that he expected the bid to come from England, but there is no further detail on a potential price other than the usual “expected €30 million” being noted in the article.

The Reds have been linked with the Spanish midfielder since around the resumption of the Champions League games, and it’s a rumour which has rumbled along slowly, but ceaselessly.

There’s a case to be made that the Reds’ Wembley display in the Community Shield showed exactly why Thiago is such a sought-after commodity for the team and now it’s all about when an offer goes in.

If the Bayern chief is right, that could be sooner rather than later.