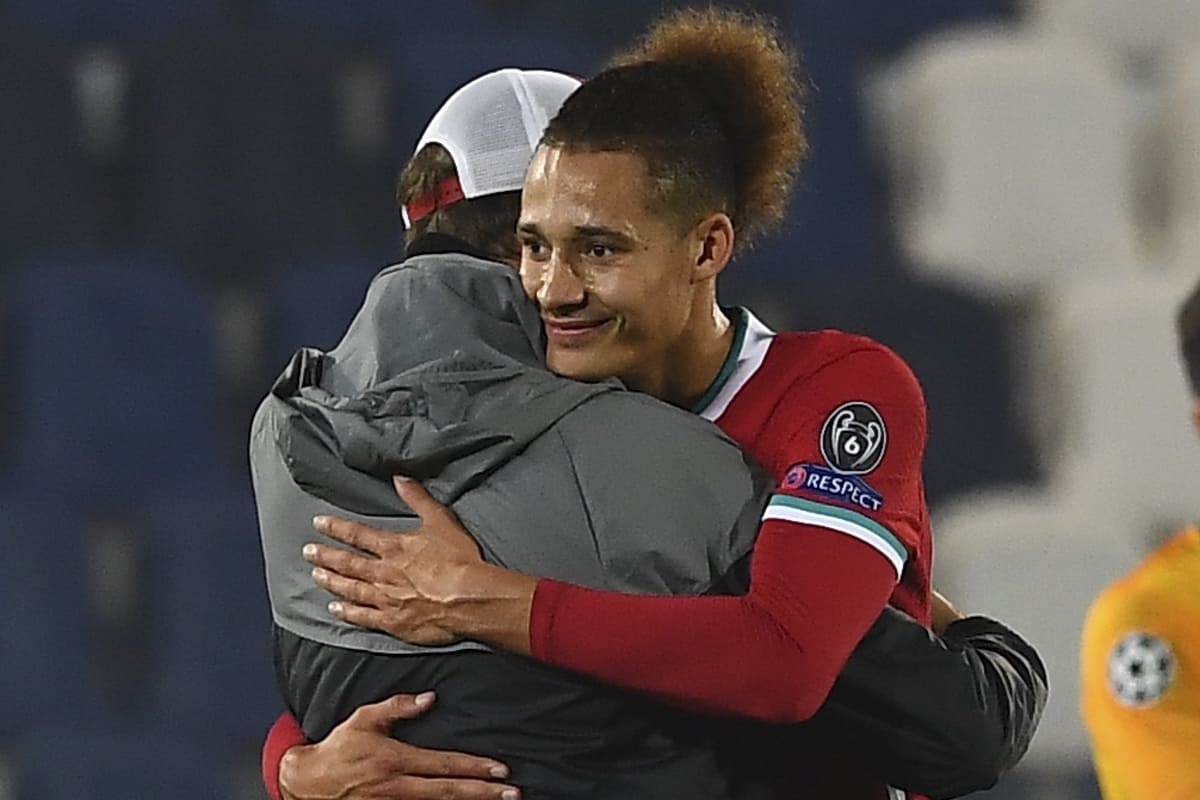 Rhys Williams is eager to repay the faith shown by Jurgen Klopp as he sets out to make his first start in the Champions League in Liverpool’s 5-0 win over Atalanta the first of many.

It has been a year to savour for 19-year-old Williams, who as of March was plying his trade at non-league’s Kidderminster Harriers in the sixth tier of English football.

Fast-forward eight months and the centre-back has since made five first-team appearances for Klopp’s side after a series of injuries in the heart of defence created an opening.

But it is one thing to make up the numbers and another to play an important role for the team, and Williams has done the latter having slotted in without a hitch alongside Joe Gomez.

The manager hailed his first start in European football as “exceptional“, while Alisson praised his “humble” nature having shown a desire to learn and keep the lines of communication open from those around him.

And for the No. 46 himself, he is eager to repay the trust placed in him by the manager and has set the ambitious target of becoming “an irreplaceable piece of this side.”

“Well, I was hoping for an opportunity but I wasn’t hoping for it as good as this,” Williams told the club’s official website.

“I’m happy the boss trusts me and I’m going to keep repaying his faith with performances on nights like this. 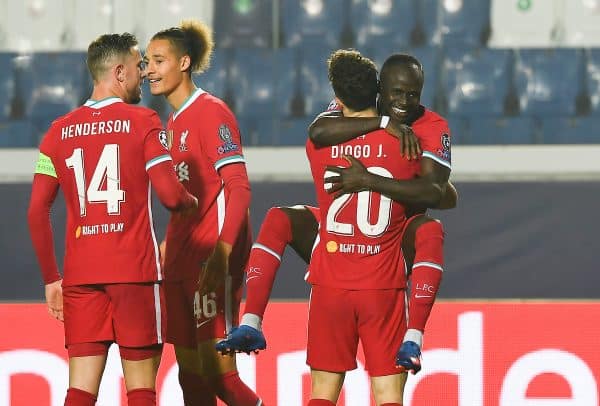 “Hopefully, I’ll keep getting the opportunity and I’ll keep doing everyone proud.

“I want to become an irreplaceable piece of this side. It’s a great team with great players and I know it’s going to be hard but I’m willing to put the effort in, keep working and hopefully put in performances like this when I get the chance.”

Williams did admit to having pre-game jitters but an entire team effort made it so that the responsibility was shared and control was acquired for much of the proceedings.

The result provides the ideal foundations for the weeks and months ahead and the 19-year-old is hopeful it is the first of many memorable nights in a red shirt.

“[Best night] so far, hopefully, there’s many more to come – it doesn’t get much better than a 5-0 away at Atalanta so over the moon,” he continued.

“Yesterday [Monday] I found out so I’d been trying to get myself in the zone all day and, thankfully I’ve done that and it’s paid off tonight.

“I tried to go to sleep when we had a few hours before the game but it just wasn’t happening for me so I just tried to chill out and watch a few films, but I always going to be a bit nervous. I thought I dealt with it quite well.

“We had a point to prove, they’ve scored a lot of goals at home so we knew it was going to be a challenge to keep them out but the lads up front deserve a lot of the credit as well.

“Every time we went forward we looked like scoring, but me, Joe, Ali and the back four -the entire team really – just pulled together and kept them out.

“But I thought we controlled the game for large parts and every time we went forward we looked like scoring – and credit to Diogo, he put three in so can’t get much better!

“I think the goal now is to get nine from nine and I think we’ve had a clean sheet in all games so hopefully we can get three more, that’d be a real bonus and really kick us on for the knockout stages.”

Liverpool remain at the top of Group D with nine points, five ahead of both Ajax and Atalanta at the halfway point – where they have kept a clean sheet in all three games to date.