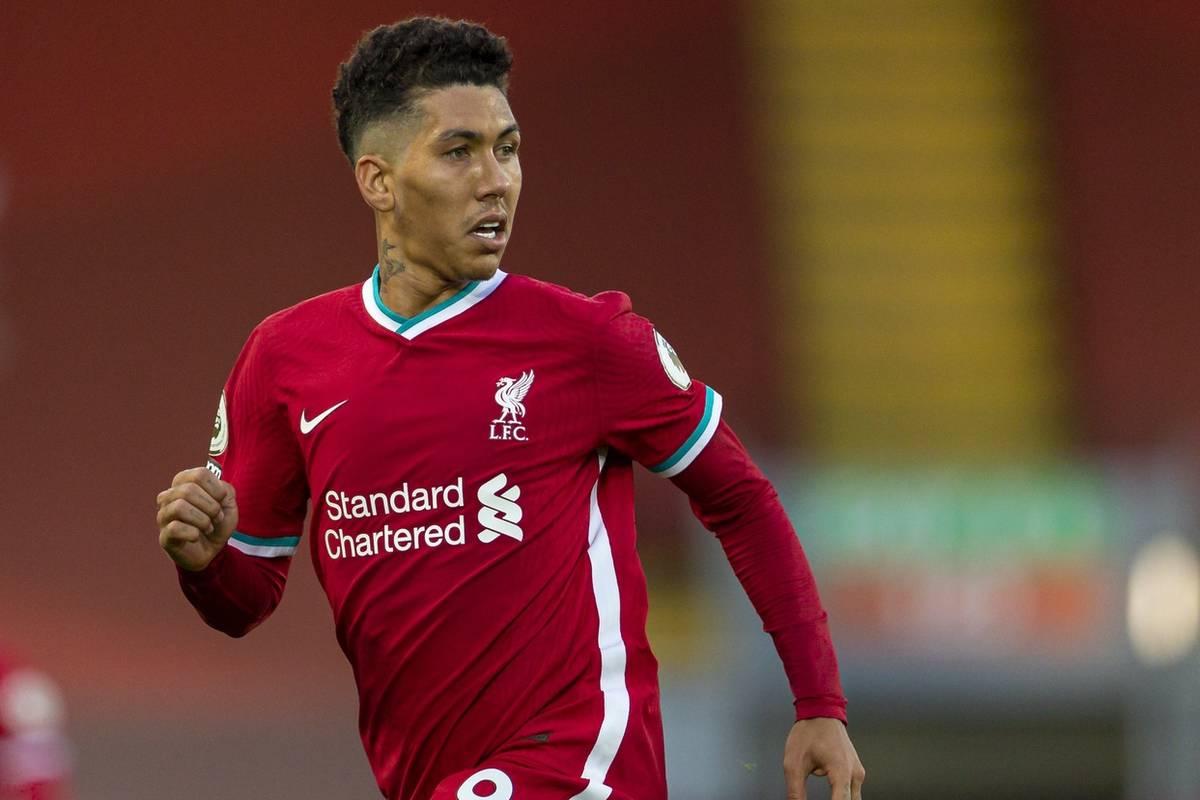 Jurgen Klopp has made one change as Wolves visit Anfield tonight, with Liverpool playing in front of 2,000 of their own fans for the first time since March.

The Reds open the stands to supporters again this evening, with Wolves the opposition as they look to move back to joint-top of the Premier League.

After an important, morale-boosting win over Ajax in midweek, Klopp has made a host of changes again as Liverpool aim for back-to-back victories after a hit-and-miss run of results over the past month.

With Alisson still absent, Caoimhin Kelleher keeps his place between the sticks, after an excellent display from the Irishman on his Champions League debut.

Shielding Kelleher in goal are Neco Williams, Fabinho, Joel Matip and Andy Robertson, who makes his 16th start of the season ahead of a likely rest on Wednesday night away to Midtjylland.

In midfield, Jordan Henderson is likely to be deployed the deepest, with the captain supported by Gini Wijnaldum and Curtis Jones.

And rotation continues in attack as Roberto Firmino returns, joining Mohamed Salah and Sadio Mane in an expected 4-3-3 formation.

The returning Trent Alexander-Arnold and Naby Keita are among the options on the substitutes’ bench. 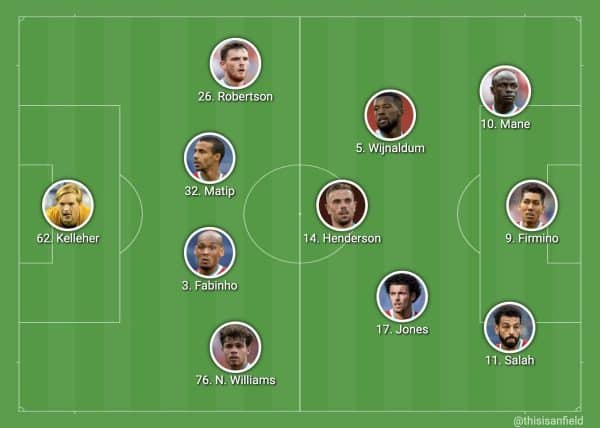