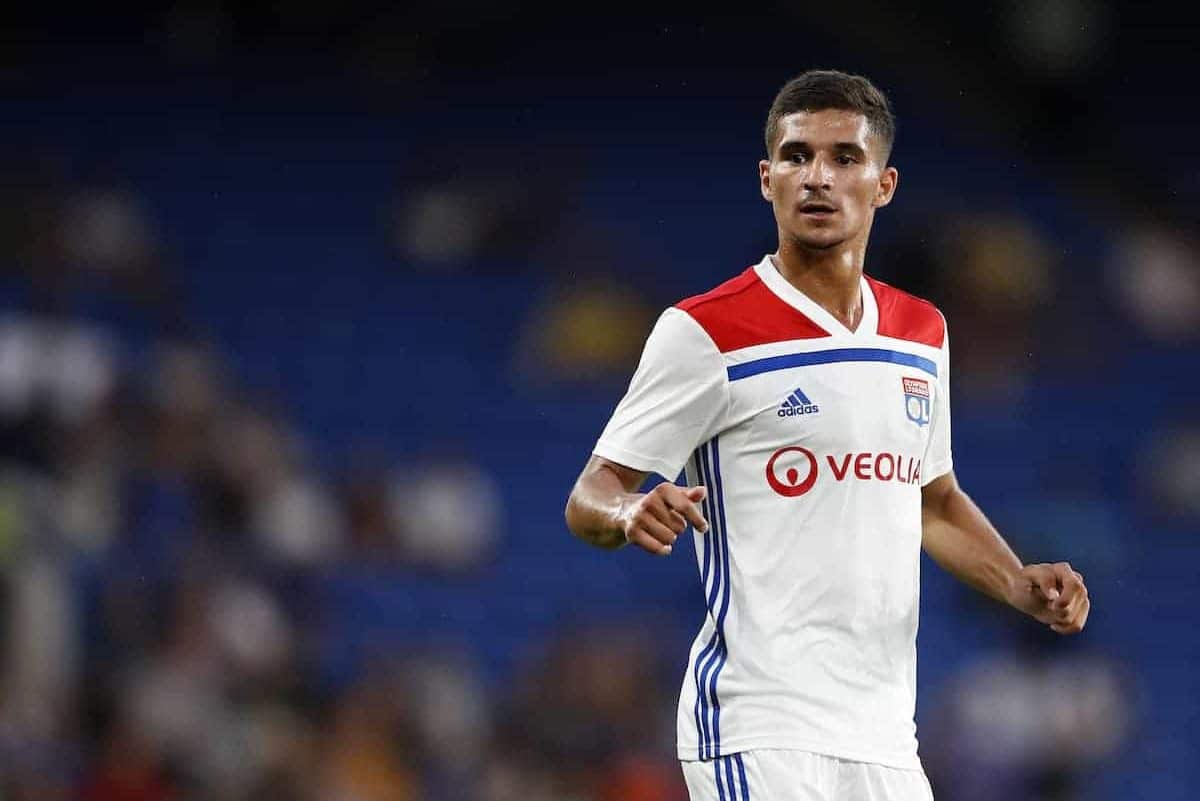 Liverpool are weighing up their options ahead of Gini Wijnaldum‘s expected departure at the end of the season, with Lyon midfielder Houssem Aouar a possible target.

Wijnaldum now has just four months remaining on his deal at Anfield, and talk over an extension is particularly quiet.

Unless there is a major turnaround, the Dutchman will depart on a free transfer at the end of June, with player and club way apart in terms of wage demands and contract length.

It is a disappointing scenario, with Jurgen Klopp recently hailing his No. 5 as the “most consistent player this season,” but it is a familiar one for Liverpool, who will not bow to player power.

Emre Can may be the most high-profile example of this situation in recent years, with the club parting ways with a key player on a free due to the request of a release clause in any new deal.

The German, who joined Juventus before eventually settling at Dortmund, was effectively replaced by Fabinho, who has gone on to exceed Can’s output on Merseyside.

Now, Liverpool are faced with a big decision over how to replace Wijnaldum, and Goal‘s Neil Jones claims there is still interest in Lyon’s Aouar.

Aouar is named, along with Brighton‘s Yves Bissouma, as a potential successor to Wijnaldum, which follows up on previous links with the Frenchman, chiefly from the Mirror‘s David Maddock. 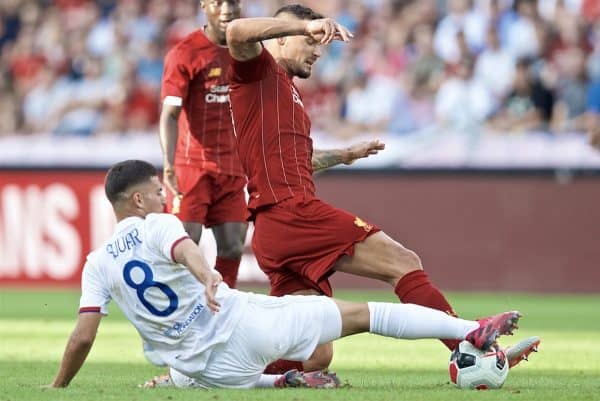 At just 22, Aouar has already played 161 times for the Lyon first team, scoring 30 goals and laying on 30 assists, with six goals and three assists coming in 24 appearances so far this season.

The Lyon academy product has even captained his club this term, typically being deployed as a central midfielder but at times also further forward as a No. 10 and once on the left.

Though the role Aouar plays at Lyon is not exactly similar to Wijnaldum’s focused duty at Liverpool, that was also the case for the Dutchman prior to his arrival from Newcastle in 2016.

With the development of Curtis Jones as a multi-talented midfielder capable of maintaining possession to a similar level to his 30-year-old team-mate, it could be that Klopp will set his sights on a different profile of midfielder anyway.

Aouar was claimed to be close to a move to Arsenal last summer, only for the Gunners to baulk at Lyon’s asking price, but with two years left on his deal, Liverpool may be in a better position to negotiate.