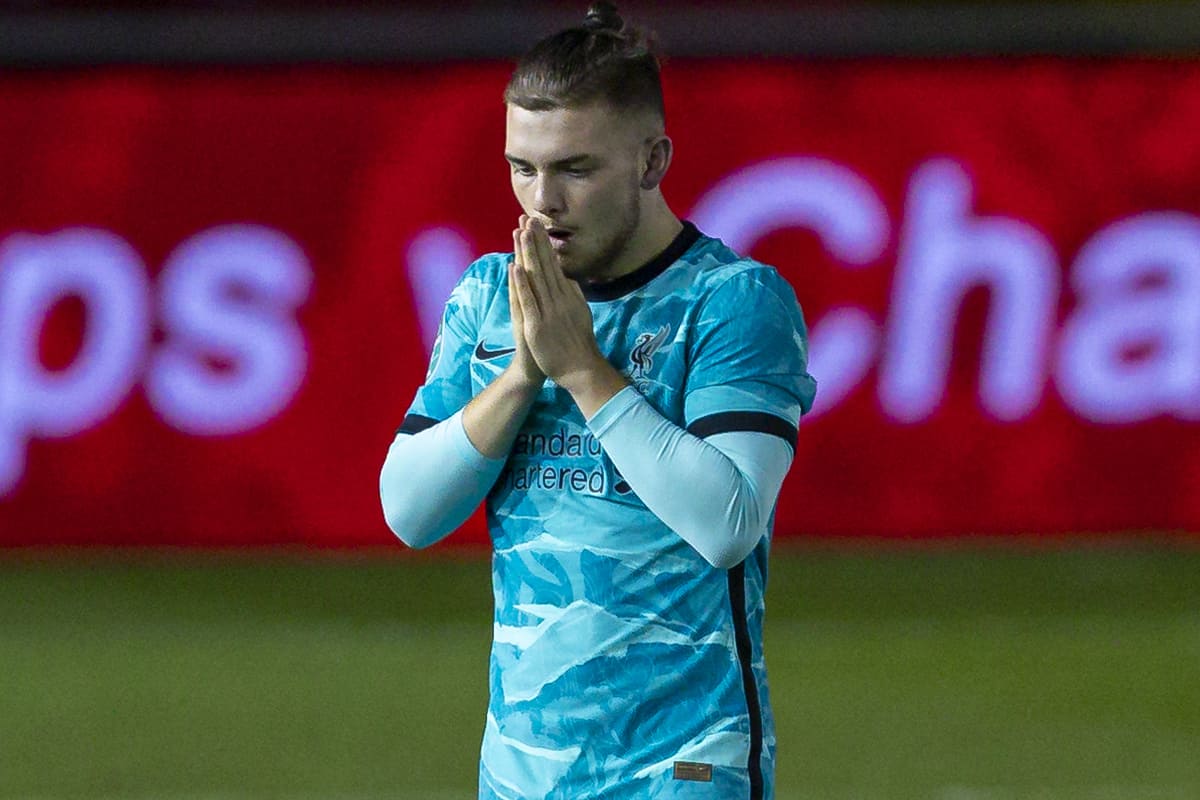 Harvey Elliott believes his season on loan with Blackburn has been a formative experience, and that he can show Jurgen Klopp he is “able to do it now” at Liverpool.

There are now only two games remaining of Elliott’s time with Rovers, as they prepare to finish the season strongly with victories over Rotherham and Birmingham.

After early hopes of promotion, at least through the playoffs, the highest Blackburn can now end up in the Championship is 12th, after a run of one win in 15 games starting in February.

Elliott’s game time has decreased as a result, but the 18-year-old has scored six and assisted 11 in 40 appearances for the second-tier club so far, the most of any teenager in England this term.

Set to return to Liverpool for pre-season, Elliott has vowed he will “not rest” as he sights his sights on a place in the first team, aiming to convince Klopp he is “able to do it now.”

“Obviously it’s not going to be handed to me,” he told the club’s official website.

“I need to work hard for it, I need to gain the trust and show that I am able to do it now and I am talented enough to do it.”

There will be pressure on Elliott if he is set on doing so, but he added: “I think it makes me thrive a bit more and makes me go a bit further just to prove to people that I can deal with the pressure.

“To have the ‘go to’ above my head kind of thing, it sort of just makes me want to show people that I can be the go-to person.

“I just want to keep going throughout my career and, hopefully, I can be the go-to person to win games.”

The Championship schedule is a gruelling one, but Elliott feels it has “shown him what real football is like” and he has become “stronger physically and mentally” as a result.

“Being fully in men’s football this year, [you] just see how competitive everyone is,” he reflected.

“Last game we won 5-2 [against Huddersfield] and everyone was frustrated that we conceded two goals, even though we scored five.

Elliott will need to bring this mentality back to Anfield if he is to challenge for a place in Klopp’s squad, but it can be argued that he deserves a chance to prove himself.

Both Divock Origi and Xherdan Shaqiri are expected to leave the club at the end of the season, while there are question marks over the future of Alex Oxlade-Chamberlain.

This could open up an immediate spot in the squad for Elliott, and with Klopp’s first-choice forwards not getting any younger, the No. 67 could be a key part of the succession plan if he is able to impress.