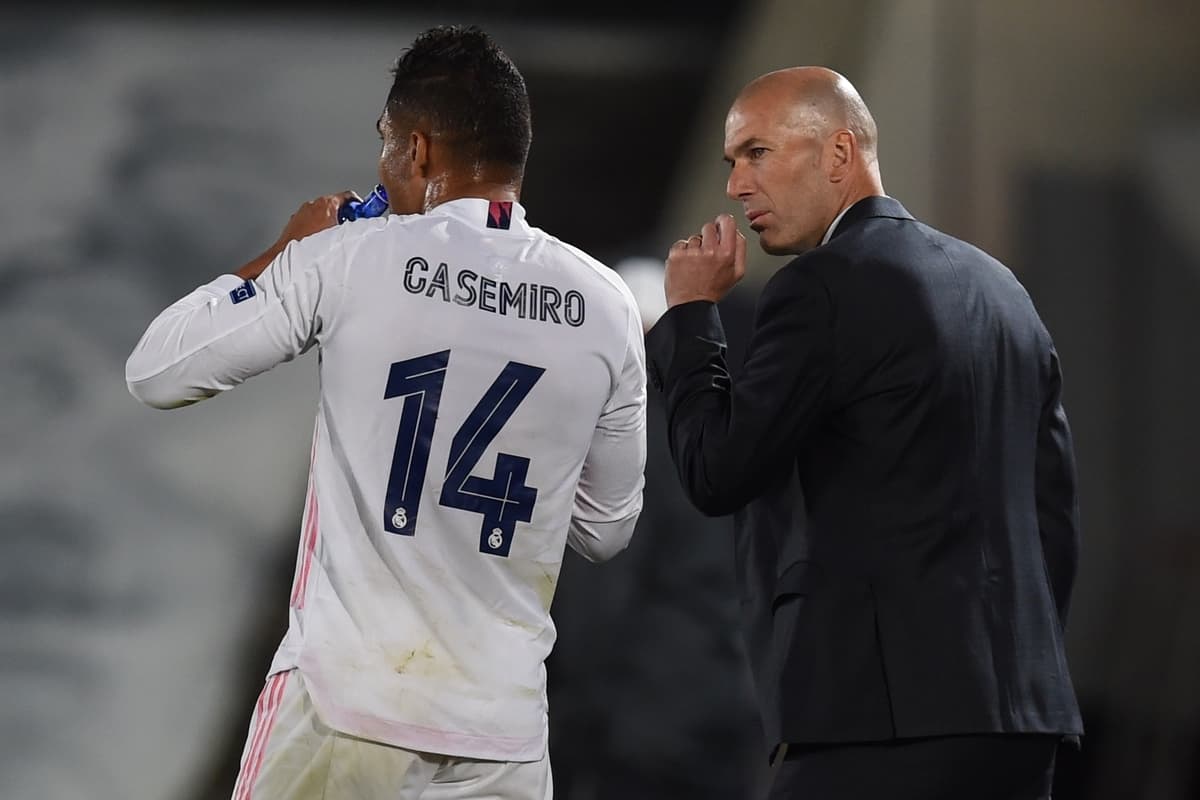 Real hold a 3-1 lead as they prepare for a trip to Anfield in midweek, with Mohamed Salah‘s away goal the only positive to take from the Reds’ clash in Madrid.

After a hard-fought victory over Aston Villa at the weekend, Jurgen Klopp will be looking for his side to build on that with another famous comeback in Europe.

Liverpool are in a relatively strong position in terms of injuries, despite Virgil van Dijk, Joe Gomez, Joel Matip and Jordan Henderson still being sidelined, and this could hand them an advantage in the second leg.

Though they earned a confidence-boosting 2-1 win over Barcelona in El Clasico at the weekend, it came at a cost for Real, as they lost Lucas Vazquez to a season-ending knee injury.

Vazquez joins Sergio Ramos and Dani Carvajal as certain absentees for Wednesday night, with Raphael Varane also expected to miss out as he continues his quarantine after contracting COVID-19.

Moreover, Spanish publication AS report that midfielder Fede Valverde is “doubtful” for the decider at Anfield having sustained a foot injury in El Clasico.

AS also speculate that Toni Kroos – instrumental to Real’s win in the first leg – could miss out having experienced “some discomfort” before being withdrawn in the 72nd minute against Barcelona.

However, Eden Hazard is “likely” to return to the squad for a trip back to England, with the Belgian having worked his way back from a series of injury problems to rejoin training.

Without Ramos, Varane, Carvajal and Vazquez, it is unclear how Zinedine Zidane will set up his defence, with the potential for either a makeshift back four or a move to a back three.

Alvaro Odriozola replaced Vazquez at right-back in El Clasico and is therefore an option, with it possible he joins Eder Militao, Nacho and Ferland Mendy in a four-man defence.

Zidane could opt, however, for Militao, Nacho and Mendy in a back three, though the absence of Vazquez and possibly Valverde makes fielding wing-backs a more difficult scenario.