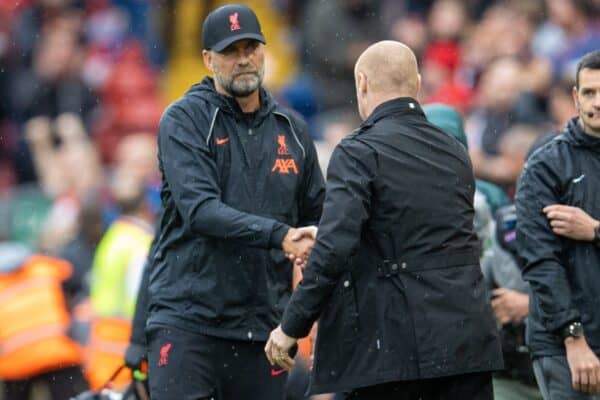 Sean Dyche has hit back at Jurgen Klopp following the Liverpool manager’s criticism of Burnley’s challenges in the Reds’ 2-0 win on Saturday.

Klopp singled out Clarets duo Ashley Barnes and Chris Wood as he complained about some of the tackles in the match and expressed concern over the idea of officials letting games flow more.

The German said he was “not 100 per cent sure if we are really going in the right direction with these kind of decisions,” saying “it’s just too dangerous” as he stressed the importance of protecting players.

Responding to Klopp’s remarks at a press conference ahead of Wednesday’s League Cup trip to Newcastle, Burnley boss Dyche said: “Every manager has the right to have their say – he certainly had his.

“But I think, across football it seems to me, the feedback has probably been considerably the opposite of that.

“The way I look at it, you have a referee there of some 800, 900 games [in Mike Dean] who didn’t book anyone. So it is quite bizarre when you look at it like that, just factually, how he could suggest there were some untoward challenges.

“We have professional players who have worked very, very hard in their careers to get to where they have got to. The implication of them being untoward in some of their challenges I think is wrong, I think it’s inappropriate.”

Dyche added: “My overview would be, I’m not worried about protection of players, because I think players get protected to a level that is unbelievable in my history of the game – and rightly so in some cases, I must say.

“My worry is that he is questioning that a team shouldn’t do everything they can to win a game within the laws, which we clearly did, because there wasn’t a single card.

“I know the history of Liverpool, I was a Liverpool fan as a kid, still am but more distantly as I’ve got older.

“And you don’t have to go far, looking down the annuls of Liverpool’s history, to suggest they had a few players who made sure they were fighting, not just playing but fighting, to win a game – and they’ve still got a few.”

On Klopp’s suggestion that fans should “watch wrestling” if they value aggressive challenges over protecting players, Dyche said: “That’s up to him. His comments are what they are. That’s not up to me. [People can] use whatever words they wish to describe whatever they wish, and see fit to do so.”

Ahead of the new Premier League season, referees’ chief Mike Riley explained that the threshold for intervention by officials and VAR would be higher than last term in order to allow the game to flow more.

Asked if he was happy with the new protocols, Dyche said: “I’m very pleased with what happened in the Euros, and the feedback from most fans I know is very positive about that. I think it’s a step in the right direction. 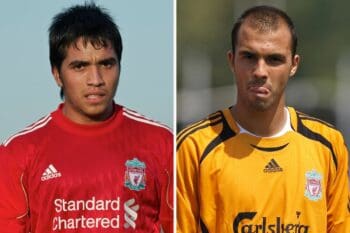 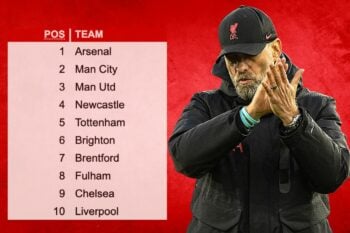 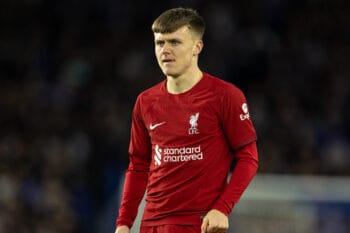 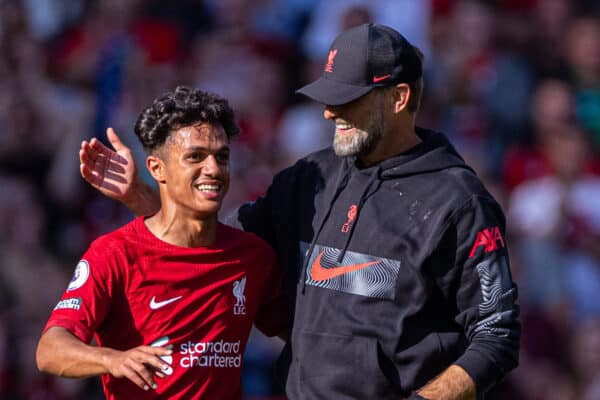 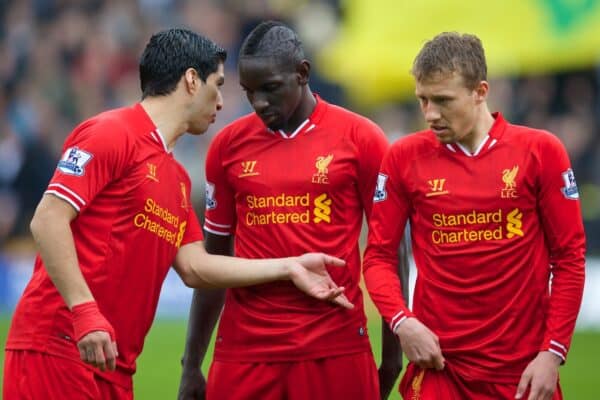