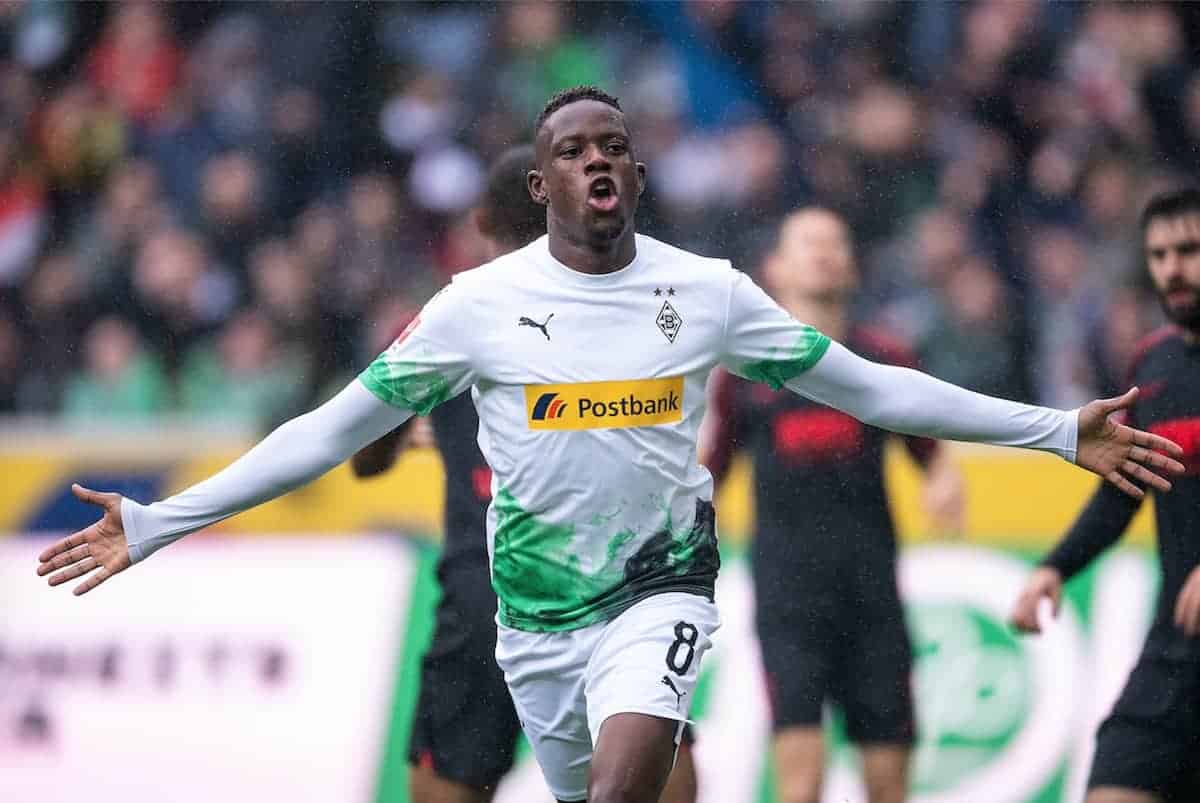 Liverpool have been continually linked with move for Borussia Monchengladbach midfielder Denis Zakaria, and now the soon-to-be free agent is confirmed to be leaving.

Zakaria, the 25-year-old Switzerland international, has been touted with a switch to Anfield for years, stretching back to his time with Young Boys.

He left the Swiss side for Gladbach in 2017 and has gone on to make 144 appearances for the club since then, scoring 11 goals and laying on eight assists.

Largely operating as a defensive midfielder, Zakaria has also played as a centre-back, further forward as a No. 8 and even on one occasion as a right winger.

Bar a lengthy knee injury in 2019/20, he has been largely free of fitness issues throughout his time in Germany, and this allied with his versatility and clear quality make him an attractive target.

Gladbach can no longer stand in his way as he seeks a move elsewhere, as he will enter the final six months of his contract next month, with the club’s sporting director confirming he will depart.

Max Eberl also revealed that defender Matthias Ginter would be leaving, explaining that Gladbach “would be planning without him from the summer at the latest.”

That would suggest that Gladbach are open to sales for their players with expiring contracts, which presents a chance for Liverpool to strengthen their midfield department in January. 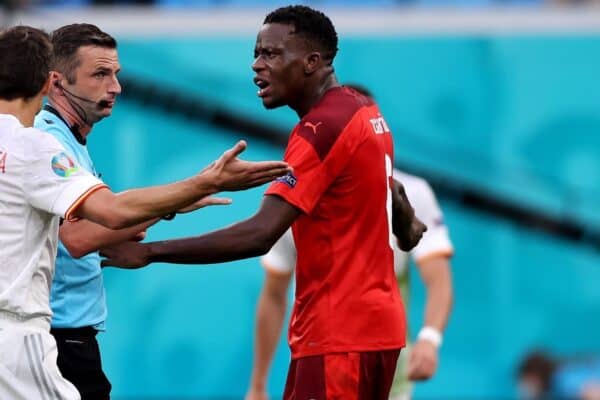 Last month, German publication SportBILD, as relayed by Sport Witness, claimed that Liverpool are interested in a move for Zakaria, who could be available for as little as £5.9 million next month.

Previously, sister paper Bild reported that the player would prefer a move to the Premier League rather than extending his stay in the Bundesliga.

Though the Reds appear well-stocked in midfield, it is difficult to escape the feeling that Gini Wijnaldum‘s departure has left a hole in Jurgen Klopp‘s squad.

Fabinho, Thiago and Jordan Henderson are currently the first-choice trio, with Alex Oxlade-Chamberlain performing well this season along with youngsters Harvey Elliott and Curtis Jones prior to their injuries.

Question marks remain over Naby Keita, while as it stands James Milner will leave at the end of his contract on July 1, though it could be that talks are scheduled over a new deal.

Tyler Morton, 19, is also breaking through as a senior option, but the availability of Zakaria could tempt Liverpool in January – particularly if his price tag is so low.