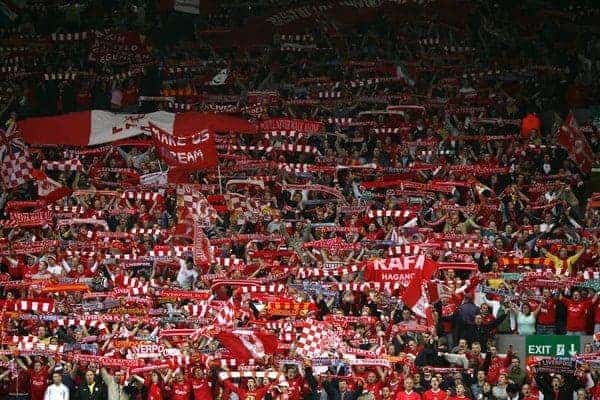 With the 2013/14 season less than two days away now, all that needs to be said has been said and all preparations for the campaign are just about done. All that’s left is for Liverpool to take to the field against Stoke City on Saturday and get the new campaign underway.

So we thought it was the perfect time to ask Reds fans their predictions for the forthcoming season.

We asked where fans think Liverpool would finish in the league. Will there be any Cup runs? Who will be Liverpool’s best player?

The responses varied to different degrees, but generally Liverpool fans think the team will progress from last season, but possibly still miss out on Champions League.

Here are just some of your responses. And please let us know your season predictions in the comments below, or on Twitter @thisisanfield.

@thisisanfield I think we'll finish 6th, quarter finals in a cup and the player of the year will be Steven Gerrard

@thisisanfield if we land Willian IF. We are seriously contending 4th. Key players: Cou10no, Kolo and Gerr. 1semi, 1final/silverware