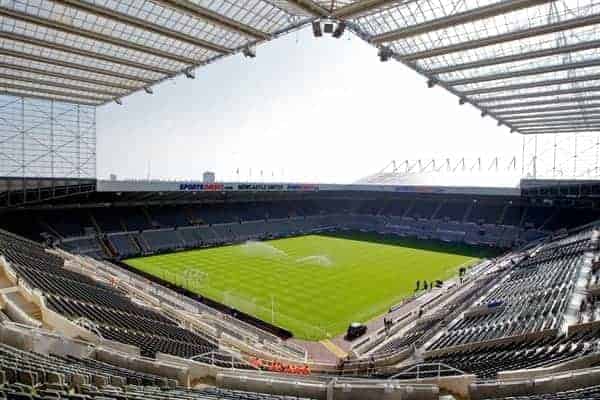 Lucas Leiva and Jose Enrique are the two absentees for Liverpool as they face Newcastle in the early kick off today (12:45pm).

Lucas is absent after his wife went into labour yesterday, as revealed on This Is Anfield last night, while Enrique underwent a small operation during the international break.

Glen Johnson returns to the side, with Jordan Henderson continuing in central midfield alongside Steven Gerrard.

Johnson replaces Raheem Sterling at right wing-back, with Aly Cissokho coming in for Enrique in the only two changes from the side that beat Crystal Palace last time out.

Daniel Agger remains on the bench, while Joe Allen is also back from injury as sub.