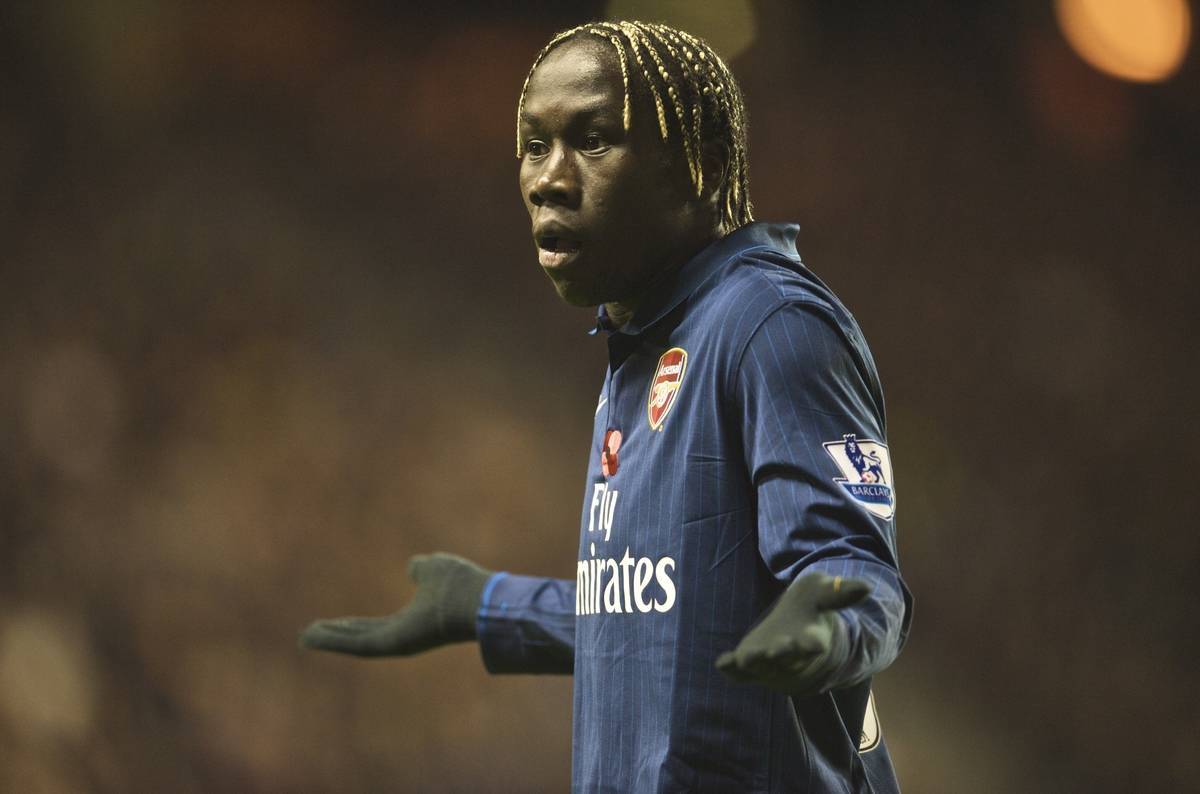 Both the Arsenal and Chelsea full-backs have been linked with a move to Anfield in the summer, as Brendan Rodgers looks to strengthen his defensive options. Henry Jackson (@OnFootballTweet) looks at which player would be more beneficial to the Reds.

Liverpool are enjoying a fantastic season, producing arguably their most fluent, entertaining football in 20 years and mounting a genuine title challenge. Despite this, it is clear that they have flaws in defence.

They have conceded 32 goals in just 26 league games, which when you consider they let in just 27 in the whole of the 2008/09 campaign, is not a good return.

Defensive reinforcements are needed, particularly at full-back, and it is two top class veterans who are being spoken of as the possible solution.

Italian journalist Fabrizio Romano claims Liverpool have made a bid for the Frenchman, with the 31-year-old set to become a free agent in June. It is being rumoured that Arsene Wenger won’t offer him a new deal at the end of the current season, bringing an end to his seven years at the club in the process.

With the Reds’ own right-back Glen Johnson in a similar situation at Anfield- the club will only consider keeping him if he takes a fairly significant wage cut- it would surely be a shrewd acquisition to bring in the vast experience and quality of Sagna.

The progress of Jon Flanagan this season has been absolutely brilliant to see for any Reds fan, but the 21-year-old is still not at a point where he can be considered first-choice at the club. The constant injury problems of Martin Kelly, meanwhile, are seriously hampering his progress.

Sagna has been there and done it, and although age may be catching up with him a bit, he still has a number of years at the top. He has great consistency, and while he may not be quite as marauding as Johnson, defensively he is far more reliable. His crossing is also hugely underrated.

Like Alvaro Arbeloa during his time at the club, he wouldn’t be spectacular but he would bring great stability.

The 33-year-old has endured a miserable season at Stamford Bridge, with Jose Mourinho relegating him to the bench and preferring Cesar Azpilicueta instead.

For a player with the quality and experience of Cole this must hurt. His place in the England side at this summer’s World Cup in Brazil is now in serious jeopardy, and a move away from west London in the summer seems an absolute certainty.

Although some are tipping Cole to leave England to play in the MLS, he has also been strongly linked with a move to Liverpool. Rodgers could certainly make worse signings than a player who has won over 100 caps for his country.

We all know Cole is far from the most likeable player around, but does that really matter? Let’s face it, I doubt we would all adore Luis Suarez if he was playing for Chelsea. How much you like/dislike a player shouldn’t really come into the equation, as long as he’s good enough to represent Liverpool. He is.

With Aly Cissokho clearly not good enough and Jose Enrique a decent but far from perfect left-back, the purchase of Cole for a couple of seasons would prove a decent stopgap before they look for a younger, more long-term option like Luke Shaw or Ben Davies.

It’s easy to forgot that, until being frozen out by Mourinho, he was still considered by many as the best left-back in the world; certainly in terms of defensive work. It is very rare that a winger gets the better of him, and a lack of injury problems mean that, at 33, he still has plenty left in the tank.

He also has that steely winners mentality in him, which can be absolutely priceless when it comes to winning trophies.

Although Rodgers has often opted for youth in his signings- Philippe Coutinho, Daniel Sturridge and Mamadou Sakho are just a few examples- the fact he signed Kolo Toure shows he’s aware of what experience can potentially bring to his squad.

In terms of who would be a better signing out of Sagna and Cole, it’s a tricky one. In my opinion, Cole is the better player and the more reliable option, but Sagna plays in a position where Liverpool are going to be lacking in if Johnson leaves.

Because of that, signing the Arsenal man would be the best option.