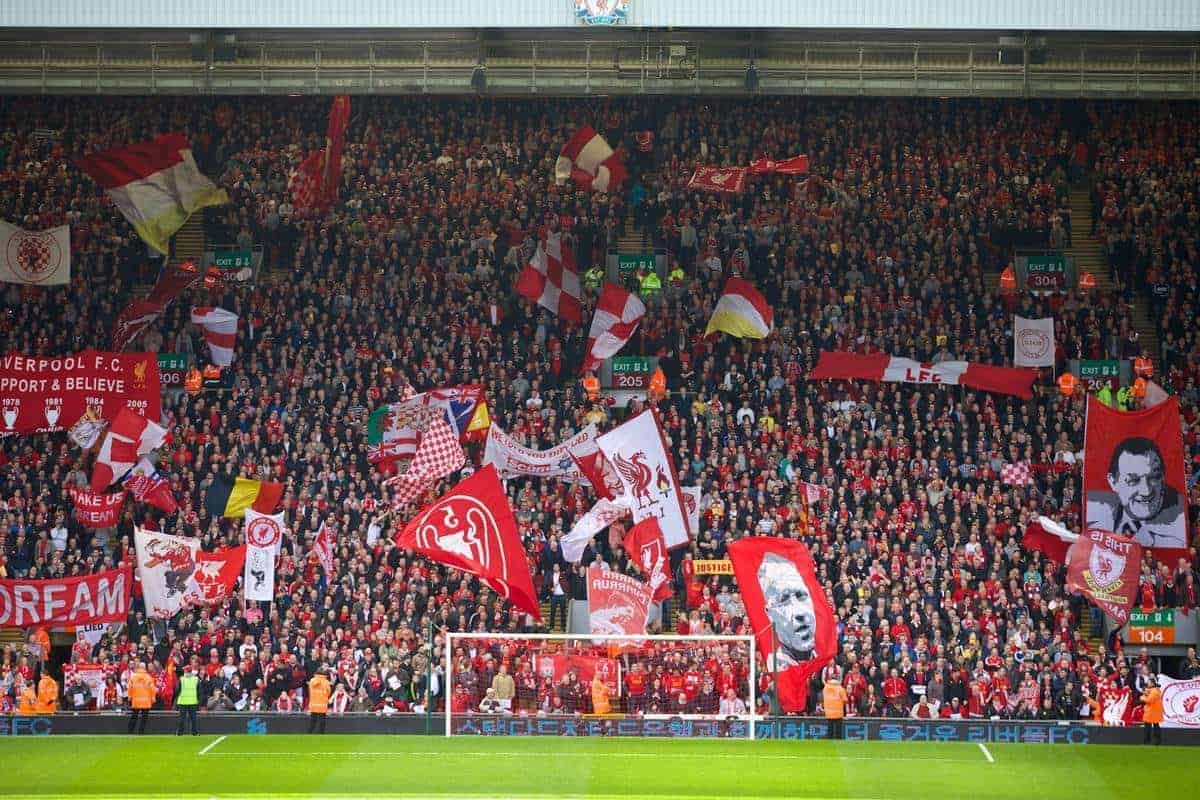 Former Liverpool boss Roy Evans and striker John Aldridge join this week’s podcast host Alan Kennedy to chat about all the latest events at Anfield and review the epic win over Man City.

Aldridge explained how exited all the ex-players were before the match, how they were pumped up for the game just to watch it. “Something I’ve never seen before” remarked Kennedy.

“That minute’s silence before the match was incredible, absolutely incredible.”

Commenting on the match, Evans said “For times in the second half I couldn’t see how we were going to win it, but always felt we would somehow.”

The lads were at Melwood on Monday for a 7-a-side against Liverpool press and recorded this week’s podcast from The Reds’ training ground.