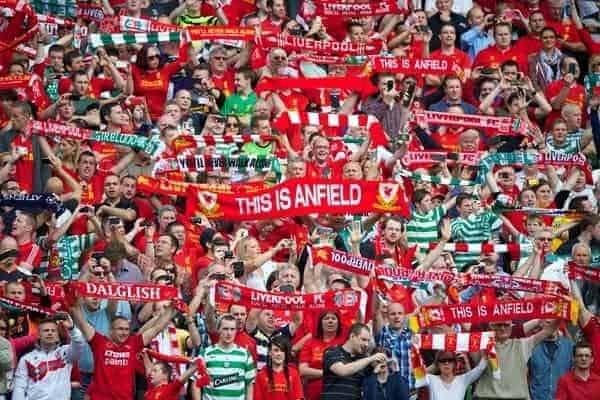 Fabio Borini returns to action for Liverpool tonight as they play a post-season friendly against Shamrock Rovers. Borini is in the squad after his season loan to Sunderland where he impressed for The Black Cats.

Also back is winger Jordon Ibe who spent the latter stages of the season on loan at Birmingham City.

There are no World Cup players involved for Brendan Rodgers’ side, meaning Skrtel, Agger, Lucas, Allen and Coutinho are the only regular first-team players in the squad.

Kick off in Dublin tonight is 5:30pm, the match is live on LFCTVGO and BT Sport. Liverpool will be wearing their new yellow away kit for the match.