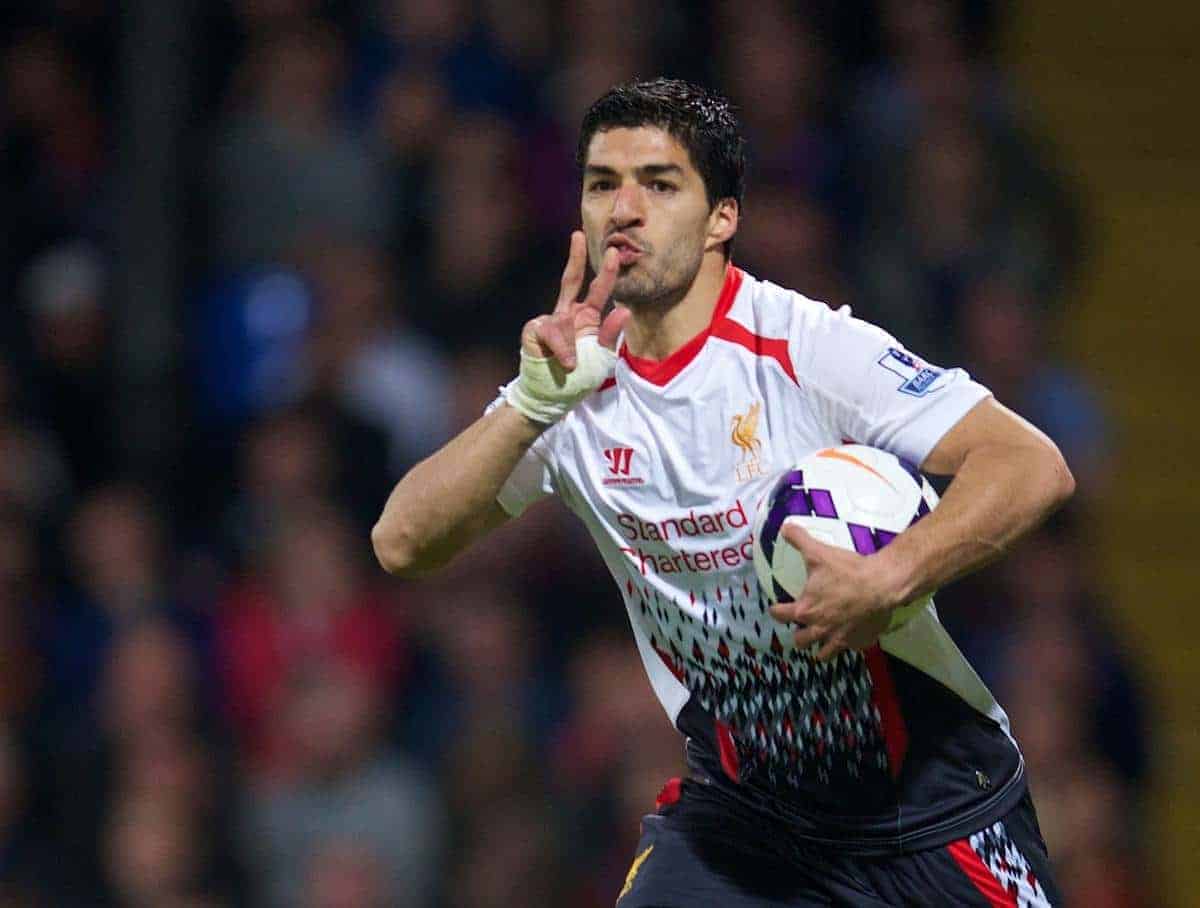 Luis Suarez’s move to Barcelona could be delayed by Liverpool’s request for the full £75 million fee to be made in one payment.

The Independent report that Barcelona had hoped to make the payments in instalments, or reducing the fee by including Alexis Sanchez in the deal.

However, Liverpool have now admitted defeat in their pursuit of the Chilean forward, according to numerous reports on Tuesday.

The Liverpool Echo report that Liverpool “held talks with the talented Chile international and hoped he would agree to be a makeweight in the Luis Suarez deal.

“However, Anfield officials have been unable to convince Sanchez to make the move to Merseyside and they are resigned to the 25-year-old joining Premier League rivals Arsenal instead.”

That means that Suarez’s move to the Nou Camp will perhaps be on hold until Barcelona have completed the sale of Sanchez, with the moving they receive from that funding the signing of Suarez.

Liverpool will now look to reinvest the £75 million elsewhere, and must begin to move on to other targets after missing out on Sanchez.

Forwards such as Gonzalo Higuain, Loic Remy, Klaas Jan Huntelaar and Jackson Martinez are players who Brendan Rodgers could turn to.

Lazar Markovic, a wide forward, should be on Merseyside this week to finalise his move from Benfica, while Liverpool still hope to sign Sevilla left-back Alberto Moreno.

It looks like being a busy month ahead, with plenty of players expected to leave as well. Lucas Leiva is now linked with Inter Milan and Napoli, having removed all references to Liverpool from his twitter profile this week.