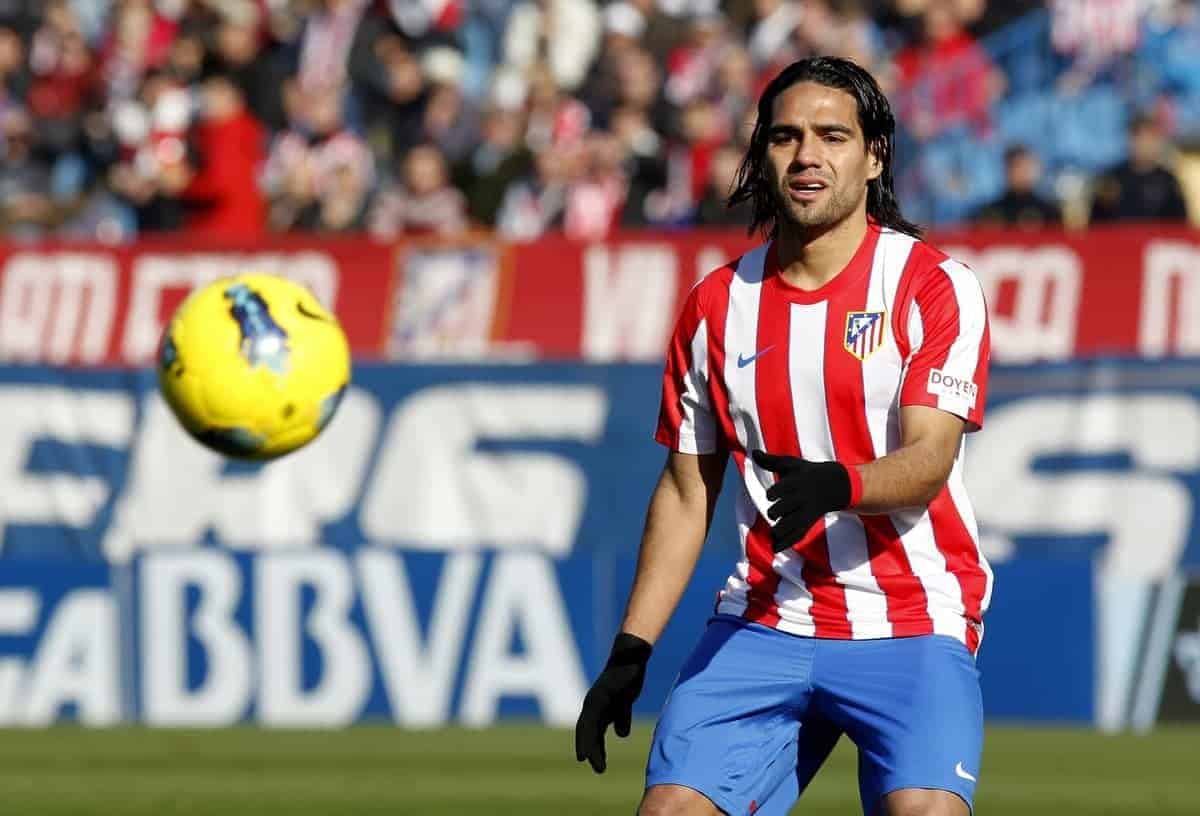 After a good opening weekend for Liverpool, Jack Lusby brings you latest Liverpool transfer rumours, with a big-name striker once more on the agenda.

According to reports in the Sunderland Echo, Black Cats boss Gus Poyet has set a Monday deadline for the protracted deal to sign Fabio Borini to be moved along, one way or the other.

It has been over two weeks since Liverpool accepted a £14 million bid from Sunderland for the Italian striker’s services.

However, there has been little movement since, with suggestions that the 23-year-old is not committed to a move to Wearside refuted.

Once more faced with questions on Borini’s will-he-won’t-he arrival, Poyet told reporters “I should know something today or tomorrow, I hope. We’ll see.”

Any hold-up could see Poyet turn his attentions elsewhere, with the Daily Mail reporting on Friday that the Uruguayan claimed “we are ready to move on and have another option.”

The Wearside publication continues that “the Echo understands that there is more to the hold-up than simply Liverpool waiting to sign another striker before they rubber-stamp Borini’s departure.”

More on that later.

Next up is another potential departure, with highly-rated Portuguese centre-back Tiago Ilori linked with a second loan move away from Anfield—this time with Ligue 1 side Bordeaux.

Alan Nixon, writing for the Daily Mirror, reports that Ilori “will head back to Europe again for a year to increase his football education.”

Another season on loan suits the development of the 21-year-old, who remains behind Dejan Lovren, Martin Skrtel and Mamadou Sakho at least in the defensive pecking order.

To add to this, Ivorian centre-back Kolo Toure was included on the bench for Sunday’s 2-1 victory over Southampton after having turned down a move to Turkish side Trabzonspor.

Tiago Ilori will join French club Bordeaux on a season long loan. He was present during their match vs Monaco.#lfc pic.twitter.com/5EWt46GNsU

The young defender was spotted in attendance at Bordeaux’s comfortable 4-1 win at home to oil-rich Monaco.

Nixon continues “[Ilori] will have a chance to play at the top level with Les Girondins in the hope of returning as an Anfield first-teamer.

“Kop boss Brendan Rodgers rates Ilori highly and he also attracted interest from Borussia Dortmund – but a move to Germany fell through as they could not promise him [game time].”

Any further loan move for Ilori would hopefully be the Portuguese’s last, with many holding high hopes for the defender—next season, at 22, could be the perfect opportunity to burst through as a right-sided centre-back in lieu of Skrtel.

Initially laughing off the questions in typical fashion, the Ulsterman spoke of his continued admiration for the Barcelona man, with The Guardian quoting: “It was a real love-in. He’s a great boy but he is gone now.”

Before, during and after the Anfield win, much attention was—naturally—drawn to the loss of Suarez this summer, and Rodgers told reporters he is still looking for another striker this window.

“I do still think we need another striker. It is something that we will look at but that will depend on the availability of one.

“Sunday was about winning and we got there. So we will search for that through to the end of the window but you see the players, the quality that we have.”

This may well be what is holding up the Borini deal, with Rodgers clearly desperate to add to his attacking options which, sans the Italian, would consist of Daniel Sturridge and Rickie Lambert alone.

One man who could aid an ailing strike force is PSG man Ezequiel Lavezzi, with the Daily Star speculating on the Reds’ interest.

Although hugely tentative given the credibility of the publication, the Argentine has been whispered by many in relation to a move to Merseyside this transfer window.

Bruce Archer, writing for the Star, claims “PSG were dealt a blow earlier in the summer when they were deemed to have breached Financial Fair Play rules, and…they now feel the need to move on some of their fringe players.”

“Although Lavezzi was considered a key player last season…negotiations over a new deal are reported to have broken down.”

The publication quotes Lavezzi’s price-tag as around £20 million.

Reports in England saying Chelsea, Arsenal & Liverpool in for PSG's Ezequiel Lavezzi. Unlikely if Ibrahimovic injury as bad as feared.

However, any move for the forward could be hampered by a potentially serious injury to Swedish star striker Zlatan Ibrahimovich.

A regular inclusion for Argentina at the World Cup, the forward is a versatile option able to play on either wing or as an auxiliary striker. Finally, Liverpool have once more been linked with another Ligue 1 star, Radamel Falcao, as the chase for a striker ostensibly hots up.

Italian football pundit Mina Rzouki seemingly boosted the Reds’ chances by rejecting reports linking the Colombian goalscorer with a loan move to Serie A side Juventus.

Juventus director confirmed story on Falcao joining Juve on loan is not true.

The 28-year-old is reportedly keen to move on however, although The Independent report that Liverpool would have major competition for the signing of the forward.

The publication claims that La Liga behemoths Real Madrid remain interested in a move for Falcao.

This is despite the club edging closer to UEFA’s Financial Fair Play restrictions having signed James Rodriguez, Toni Kroos and Keylor Navas in big-money deals already this summer.

Simon Rice writes “Madrid want to take Falcao on loan and make the deal permanent next summer, however Monaco believe that the Spanish club should pay up front for the striker.”

Seemingly implicating an act of spite by the Ligue 1 side, Rice continues “[With Monaco] sympathetic to Falcao’s desire to move on, a loan to an alternative club would be considered.”

This is where Rodgers’ Liverpool could come into play.

Ben Jefferson, writing for the Daily Express, claims the Reds are interested in signing Falcao on loan.

However, the Colombian’s reported wages whilst on Merseyside would be a ridiculous £200,000-a-week.

“Monaco still fully expect Falcao to make a permanent move to Real next summer they would reportedly consider loaning him out to another club – including Liverpool – for the time being.

“It is thought that Falcao wants £200,000-a-week to consider a move and that could force Liverpool to look elsewhere.”

It is safe to assume holding one’s breath is not advised with this deal.

Should Liverpool pay over the odds to sign Falcao on loan this summer? Let us know in the comments below.