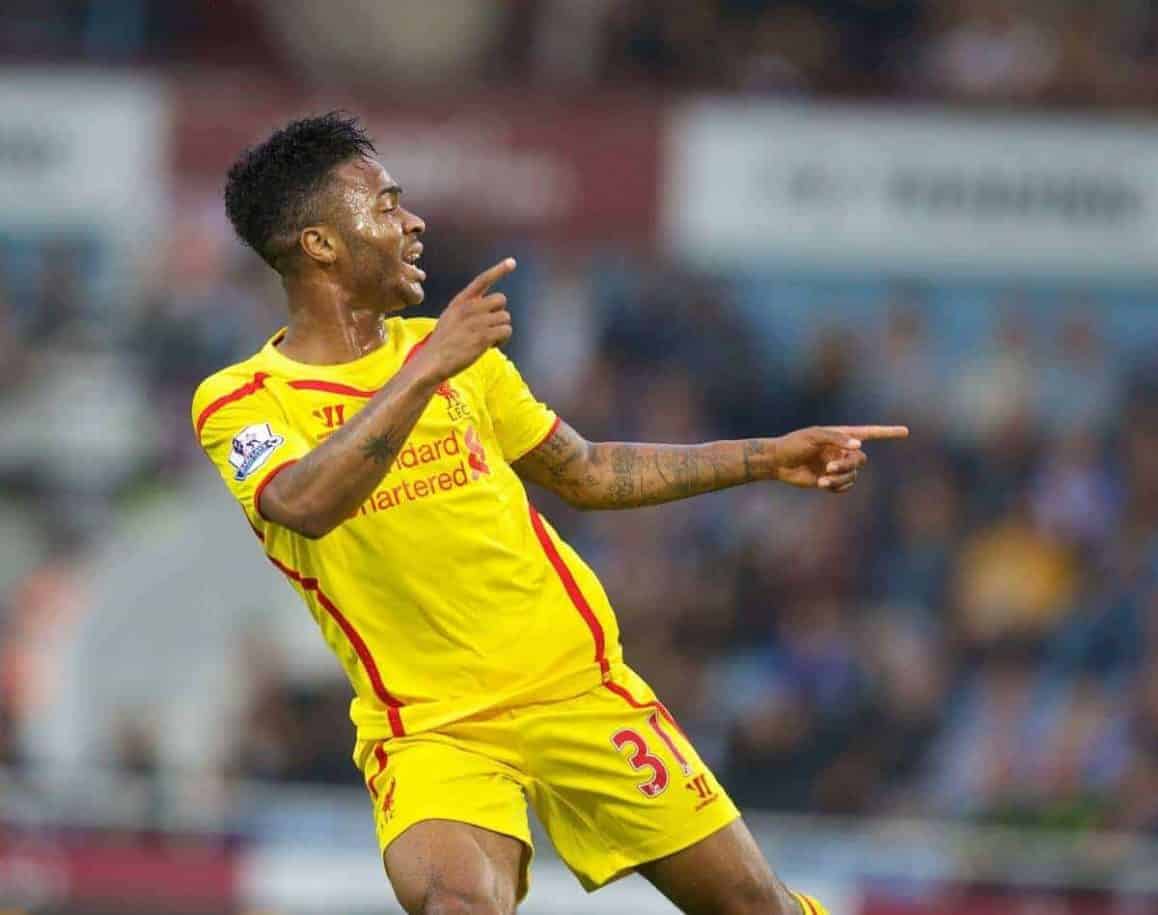 Liverpool produced an appalling display at Upton Park, as they were deservedly beaten 3-1 by Sam Allardyce’s side on Saturday. Henry Jackson rates each Reds player on the day.

The 26-year-old once again showed no real presence between the sticks, and he was not particularly convincing positionally for either of West Ham‘s first two goals.

The 20-year-old was unconvincing before being substituted midway through the first-half as Brendan Rodgers changed to a 3-5-2 formation.

The Slovakian returned to the side following injury, and he was probably the best of a bad bunch in defence. The 29-year-old lacked dominance, however.

Lovren continues to struggle hugely early on in his Reds career, and he was a shaky presence all afternoon. The 25-year-old’s poor display was compounded by a nasty clash of heads with Mamadou Sakho.

The young Spaniard simply never got into the game in an attacking sense, and he did not get close enough to Diafra Sakho for the Hammers’ second goal.

The skipper had a very poor afternoon by his standards, failing to influence things from midfield and giving the ball away on numerous occasions. Three games in a week proved to be too much for the 34-year-old, who struggled from start to finish.

The 24-year-old’s performance was hardly memorable, but he did at least show more fight and urgency than some of his teammates. Played a part in Raheem Sterling’s goal.

The Brazilian was drafted into the side by Rodgers, but he did absolutely nothing of note in an extremely poor display. The 27-year-old has very little to offer these days, and should not be starting key matches.

Sterling produced a terrific strike to get Liverpool back into the game before the break, and he was easily his side’s biggest threat in the second-half. About the only positive on the day.

Despite a good work ethic, Borini showed that he is just not good enough to be starting games for Liverpool. The Italian offered almost no quality or threat throughout, and was eventually substituted late on.

Although Balotelli was quiet on the whole, he did at least show a few signs of promise. The 24-year-old played a key role in Sterling’s goal, held the ball up well and tested Adrian on a couple of occasions. Needs to do better though.

The Frenchman was largely solid when he came on with the score at 2-0, but his poor header led to West Ham‘s third goal.

The former Southampton man added far more trickery and creativity than Lucas when he came on at half-time, and in hindsight he should have started.

The 32-year-old was largely unnoticed.

Who was your star man for Liverpool on a miserable day in east London? Let us know in the comments section below.