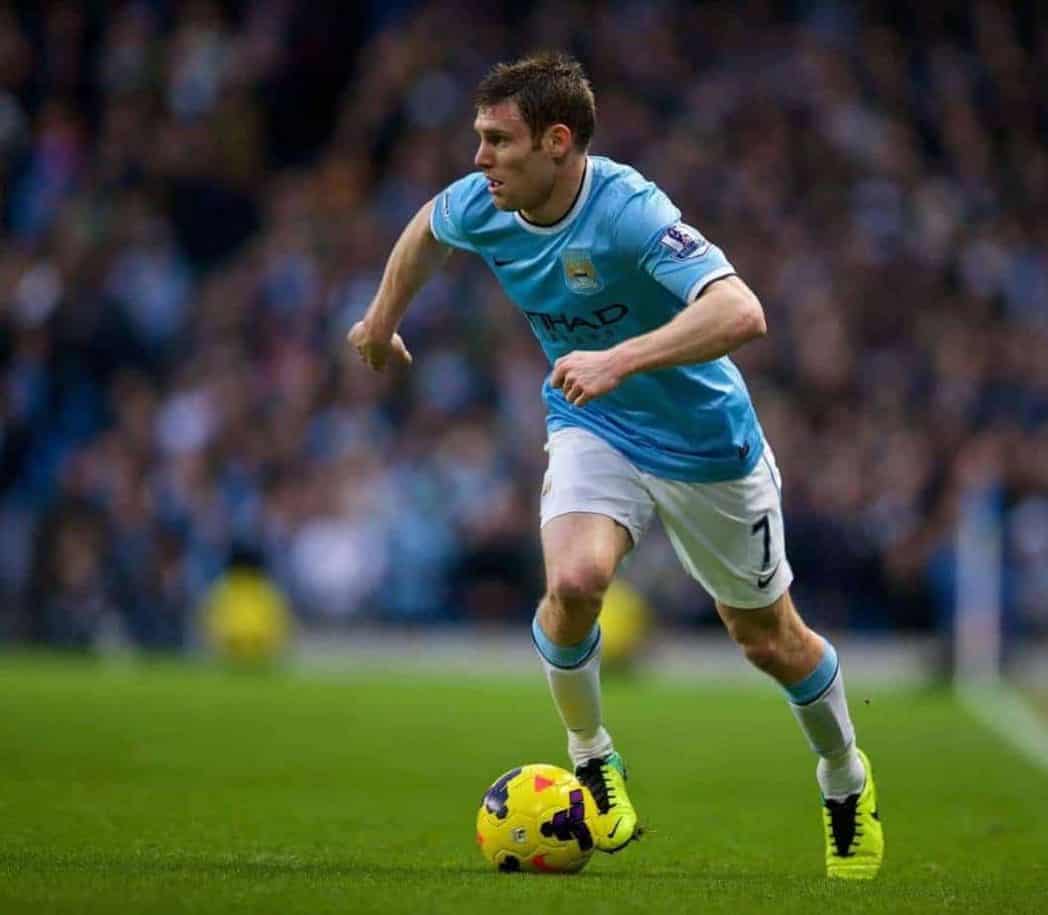 Reports on Thursday suggest contract talks between James Milner and Manchester City are stalling, with Liverpool keen to acquire the England international’s signature.

The Daily Mail claims that, although the Premier League champions are confident the 29-year-old will sign a new deal at the Etihad, there is concern he may be considering other options. His current contract expires this summer.

The Guardian reports that Liverpool and Arsenal are the most likely places Milner will move to, despite lucrative offers from Italy and Spain.

It is not money that is the key issue though, more a guarantee of regular first-team football. This is not something he has had at City over the last few years.

The 53-time capped England man joined City from Aston Villa for £26m in 2010, and has been a very fine servant to the club.

Although not the most flamboyant of midfield players, something that can unfairly work against him, it is impossible to deny how effective he can be on his day.

He would add great depth to the Reds’ squad, and his ability to play in either wide on central midfield areas, even full-back, would surely appeal to Rodgers.