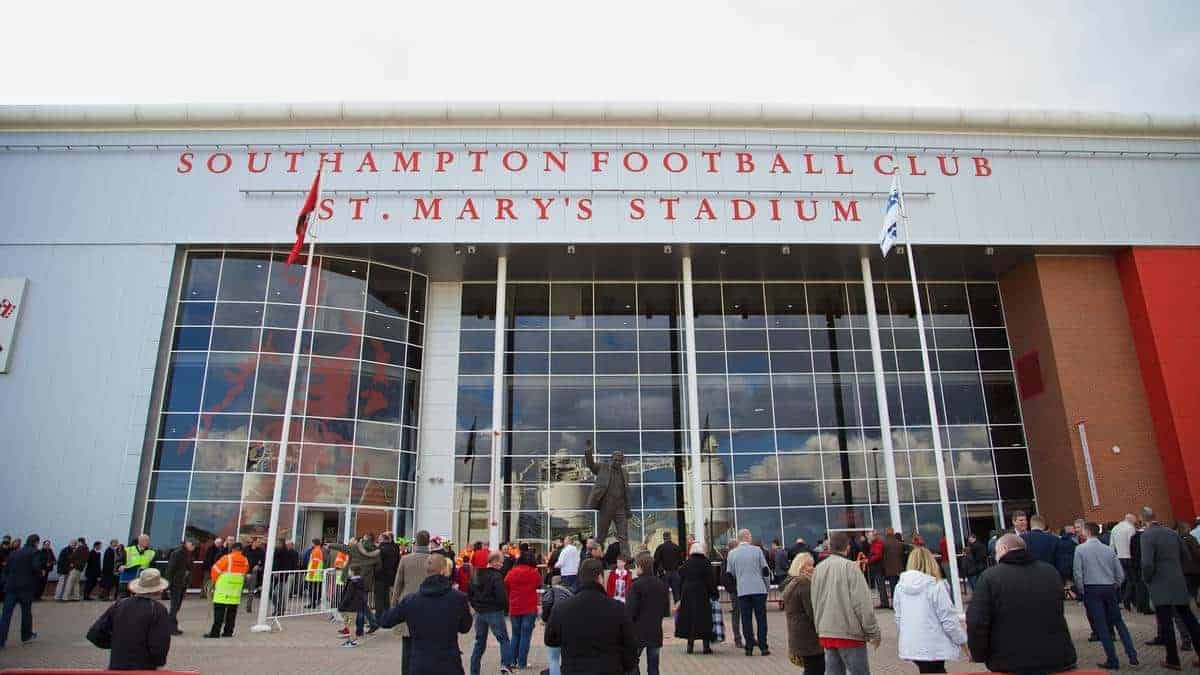 Liverpool are without in-form defender Mamadou Sakho for their Premier League encounter with Southampton at St Mary’s on Sunday afternoon, whilst both Daniel Sturridge and Mario Balotelli start on the bench.

When these two sides met at Anfield on the opening day of the season, Liverpool ran out 2-1 winners thanks to goals from Raheem Sterling and Sturridge.

The Reds would move to just two points off fourth place and three points off third with victory against the Saints as Brendan Rodgers’ side look to capitalise on dropped points for Chelsea, Manchester United and Tottenham this weekend.

With Steven Gerrard out injured, Jordan Henderson and Joe Allen marshall the Liverpool midfield, with Lazar Markovic and Jordon Ibe on the flanks and Adam Lallana and Philippe Coutinho supporting Raheem Sterling up front.

Emre Can, Martin Skrtel and Dejan Lovren make up the defence in front of Simon Mignolet in goal, with Kolo Toure and Glen Johnson on the bench.

Southampton v Liverpool gets underway at 4:15pm and it’s live on Sky Sports 1 in the UK.