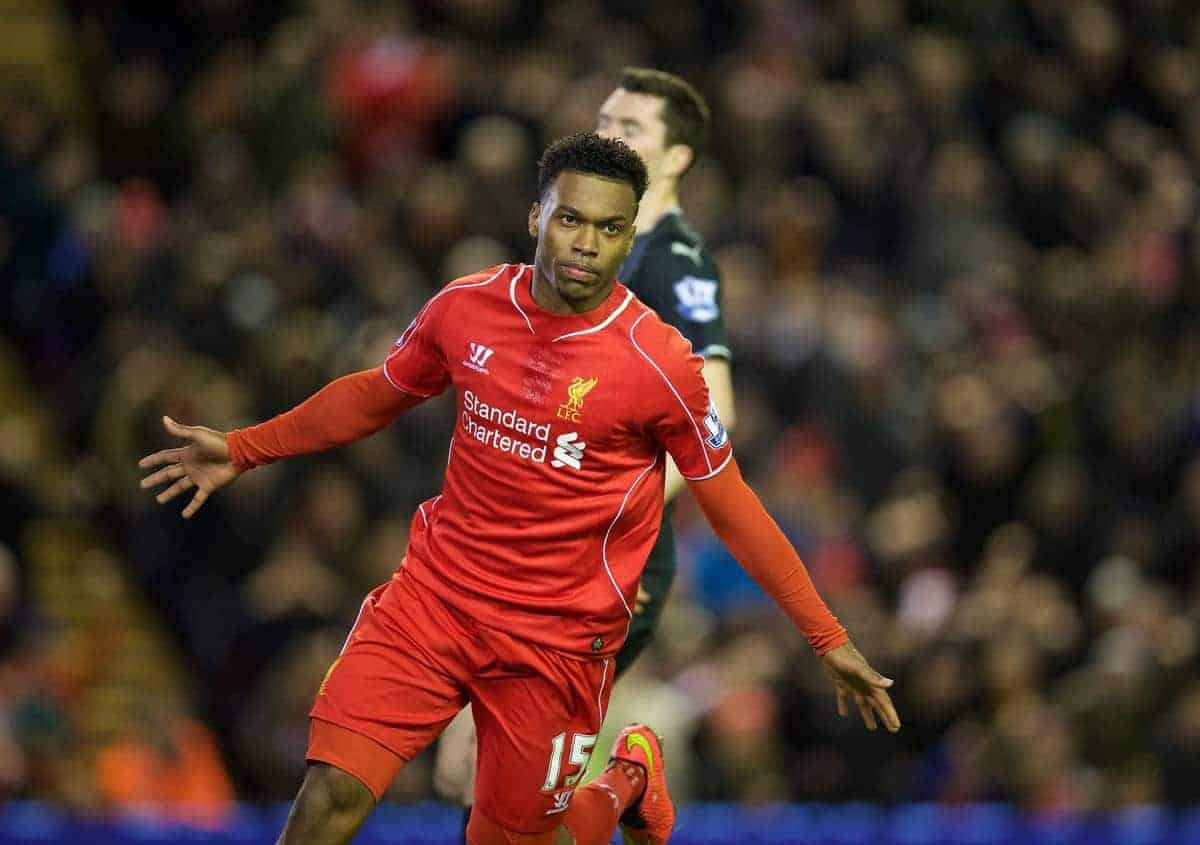 A win for Brendan Rodgers’ side and results elsewhere going their way – Man United not beating Newcastle – would see the Reds move into the coveted top four.

Rodgers makes one change to the side that beat Manchester City just four days ago, with Daniel Sturridge replacing Lazar Markovic.

Adam Lallana is expected to move to right wing-back, with Raheem Sterling and Philippe Coutinho behind Sturridge. Lallana moved to that role in the latter stages of the Man City match on Sunday.

Dejan Lovren continues in defence with Mamadou Sakho not yet recovered from hip injury.

Glen Johnson is back among the subs but Steven Gerrard isn’t fit yet.

Burnley are unchanged from the side that lost 1-0 against Swansea at the weekend.