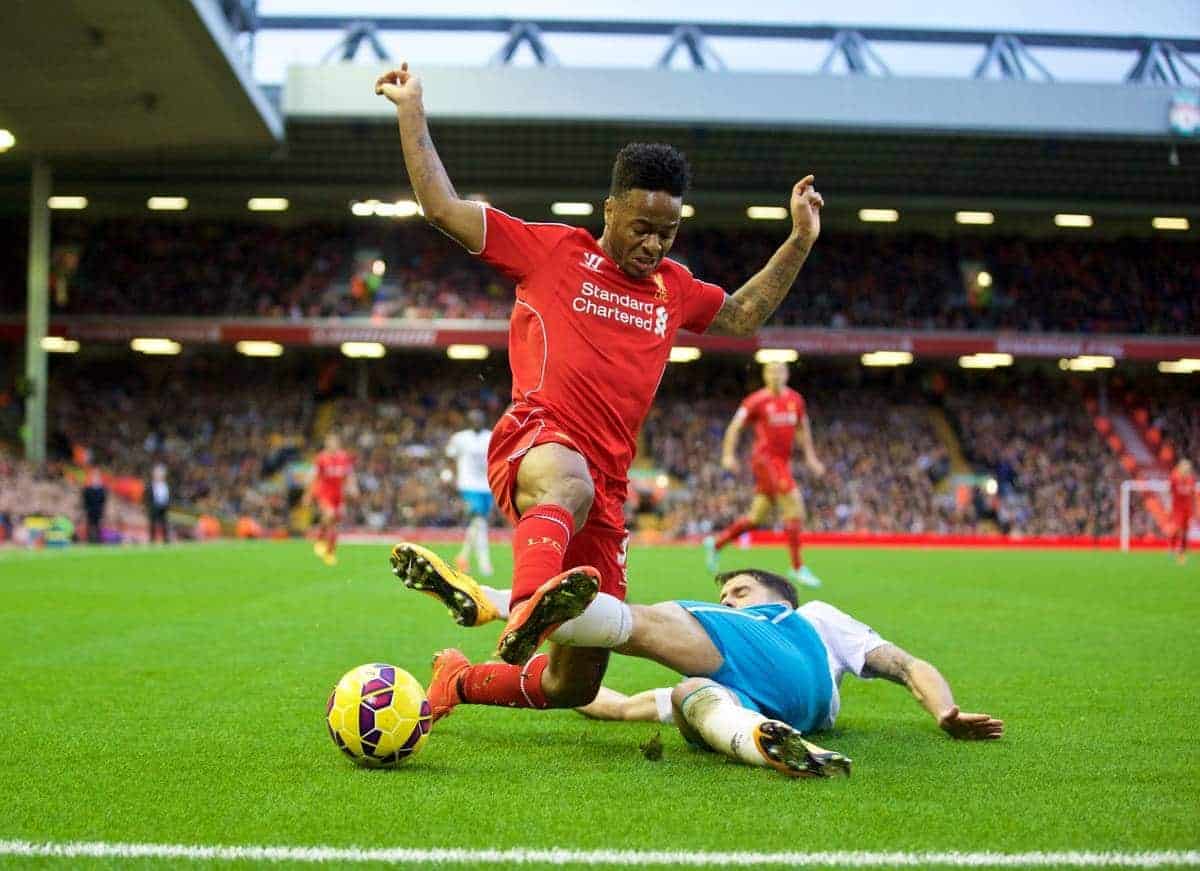 The Liverpool lineup against Hull City tonight sees just one change from the side that drew 0-0 with West Brom on Saturday. Joe Allen replaces captain Steven Gerrard in midfield, with Gerrard having not travelled with the squad.

Allen starts alongside Jordan Henderson and Philippe Coutinho in midfield.

There’s no Fabio Borini int the squad either.

A rumour that Under-21s striker Samed Yesil was in the squad proved to be nothing more than a wild rumour.

This game represents Liverpool’s game in hand over Man United and Man City, a win is required to keep alive the Reds’ slim top four chances.

Tonight’s match isn’t live on TV in the UK, you can follow it with our live blog from 7.30pm.