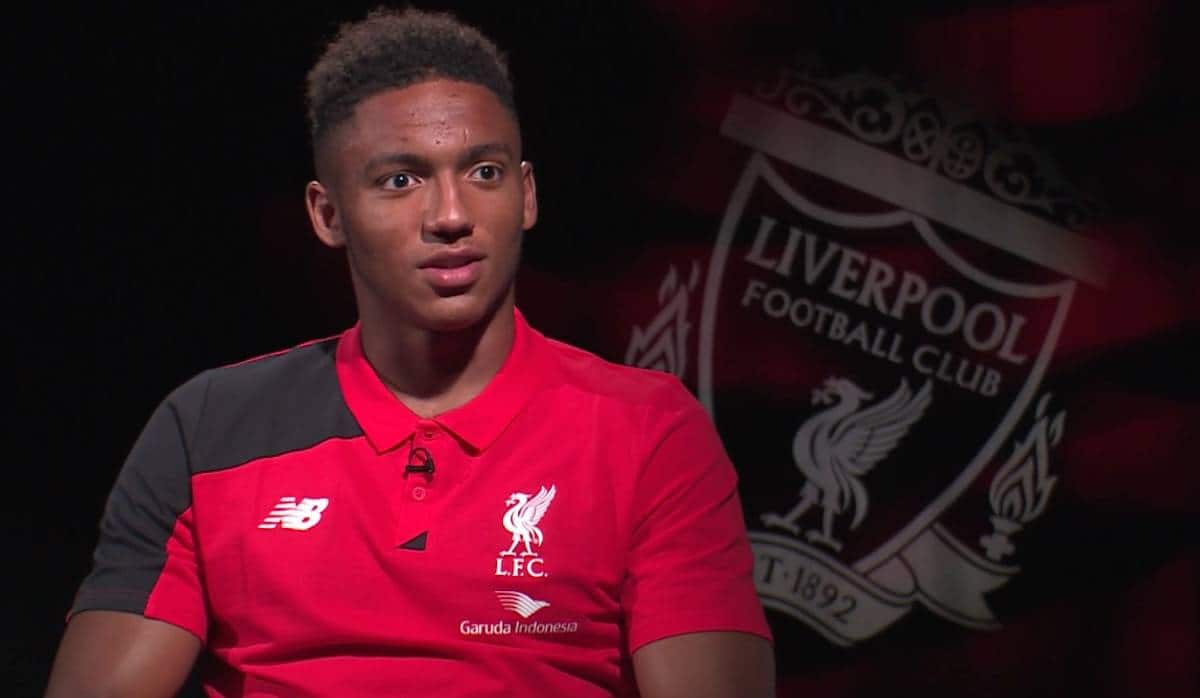 Charlton fan Joe Hall describes the 18-year-old as having everything you want in a modern defender; “he’s got size (6 ft 2), he’s strong, he’s fast, he can play football as well.

“He’s a smart, intelligent player, he doesn’t just rely on his physical attributes.”

Hall explains how impressive Gomez was on his debut, then aged just 17, and compares him to former England centre-back Rio Ferdinand.

“If it’s towards the [reported] £3 or 4 million, Liverpool have got a great deal, this guy is one of the best young defenders in the country.”

OPINION: Gomez must buck the trend to become an established Liverpool centre-back