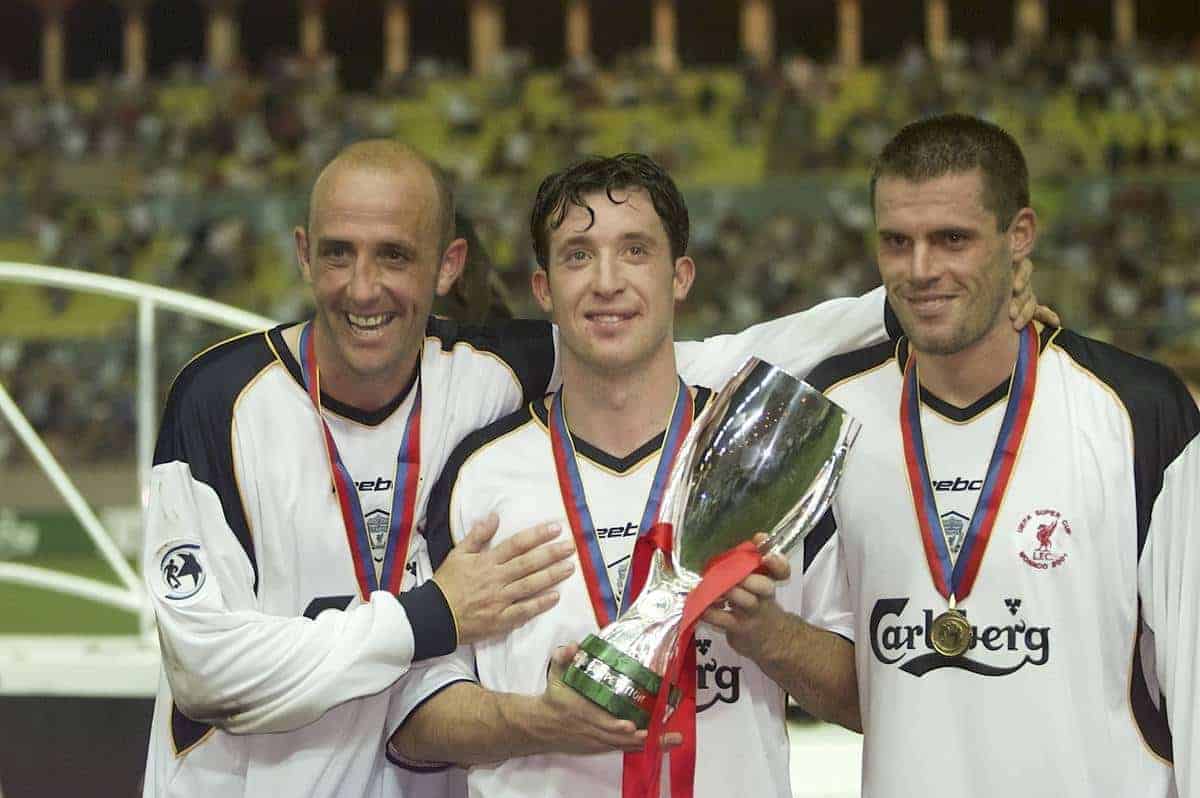 After reports that he was set to seal a deal to become Liverpool’s new first-team coach, Gary McAllister’s appointment was confirmed by the club on Saturday. McAllister will join as first-team coach, returning after a successful two-year spell as signing as a player in 2000.

On McAllister’s arrival, Rodgers said: “Gary has a special connection with this club and its supporters, and I’m delighted he is joining our team as first-team coach.

“When I met him I was struck by his passion, enthusiasm and knowledge for what we’re looking to achieve here.

“He has experience coaching at the highest level and is someone who can connect with players and help them learn from his knowledge and understanding of representing this great club.”

Having won the treble with the Reds in the 2000/01 season, McAllister will look to bring his experience to the training field.

On his appointment, he said: “I’m delighted. I’m really excited about the prospect of coming back.

“It’s fantastic and I’m really looking forward to it.

“This is similar, I feel the same as I did with that – that was a surprise phone call back then when I was given a chance to come and play at Liverpool as a 35-year-old.

“Right place at the right time, and I just hope it repeats itself.

“A lot of hard work and dedication… everything is there, Liverpool is a club where you can win things – that’s a fact.”

Rodgers’ playing staff have also undergone an overhaul this summer, and McAllister will join a hungry group at Melwood.

“I’m looking forward to working with the players,” he continued.

“There have been some exciting signings and there are some fantastic players already at the club.

“There’s definite quality there and I’m just looking forward to getting in amongst it.”