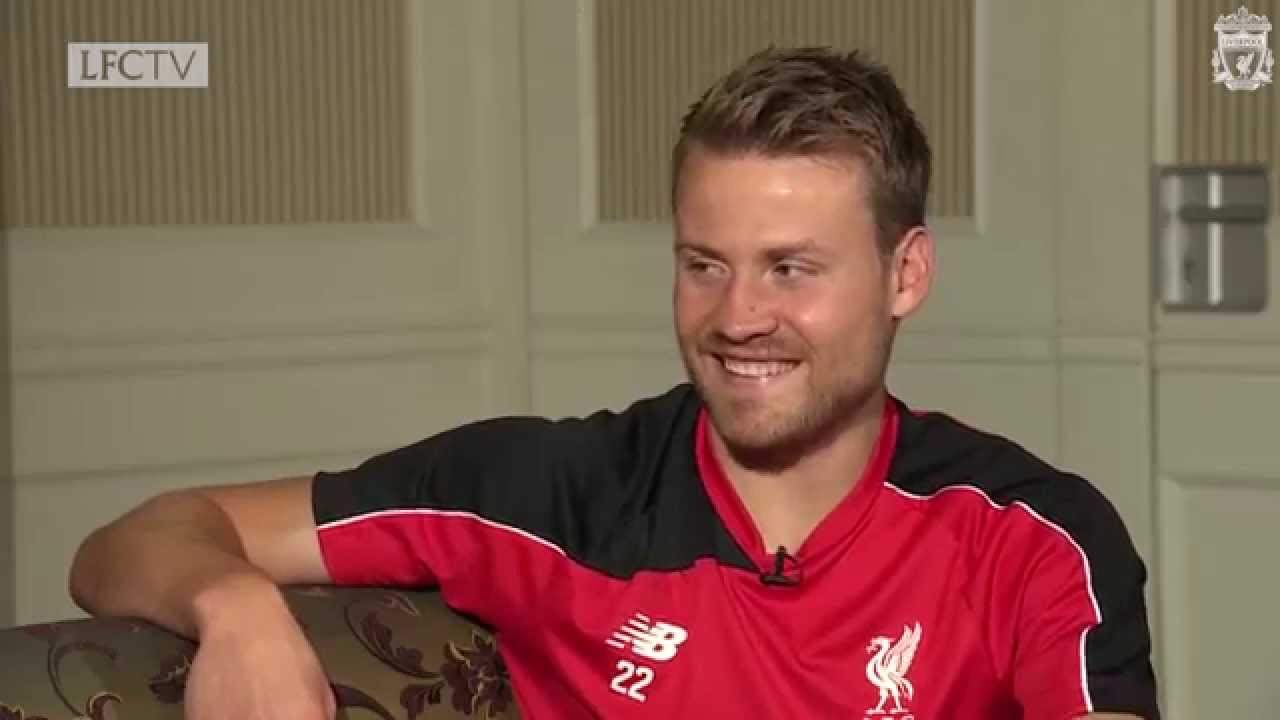 Bogdan made his Reds’ bow in the friendly against Thai All Stars on Tuesday after joining on a free transfer from Bolton this summer.

The Hungarian stopper has been handed the No. 34 shirt at Anfield, meaning the No. 1 shirt is left unoccupied.

Mignolet asks Bogdan what his hopes for the season are… “this is a little bit awkward” replies Bogdan!

“It’s been nice getting to know Adam and I’ve been working with him throughout the week,” Mignolet told the Liverpool Echo this week.

“We’re both part of the goalies’ union and I’ll try to help him to settle in.

“He said he’s here to compete to be No 1 and I see that as a positive thing.

“Having somebody there to compete and drive you on makes you stronger.

“We need competition throughout the squad and he will give us that. Competition is every position is important to push individuals to the highest level of their performance.”