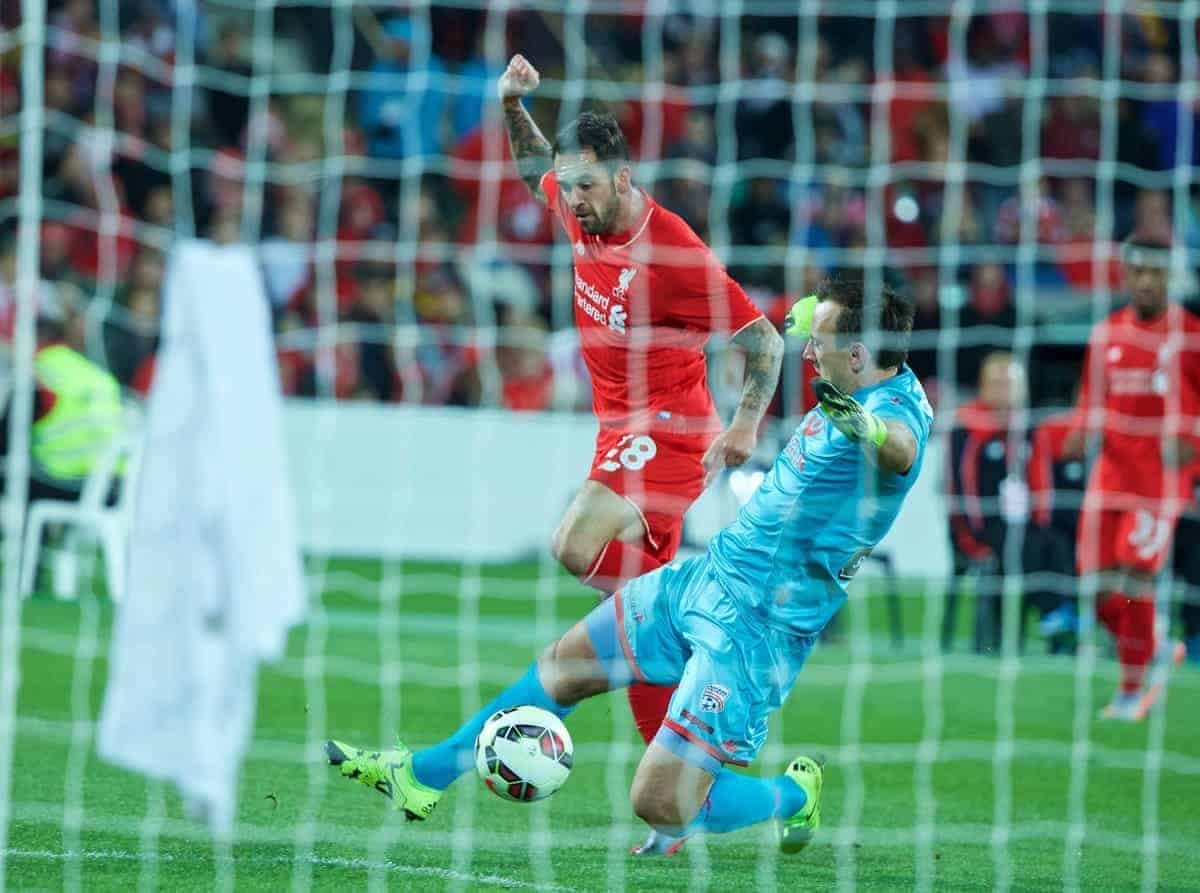 James Milner had earlier given Brendan Rodgers’ side the lead, putting away a low Jordon Ibe strike.

With seconds left of the 90, Ings was put through on goal by Nathaniel Clyne. The former Burnley striker neatly stepped past the goalkeeper before sidefooting home.

Prior to the game the Australian crowd belted out a passionate rendition of You’ll Never Walk Alone as a sea of red and white washed over the Adelaide Oval.