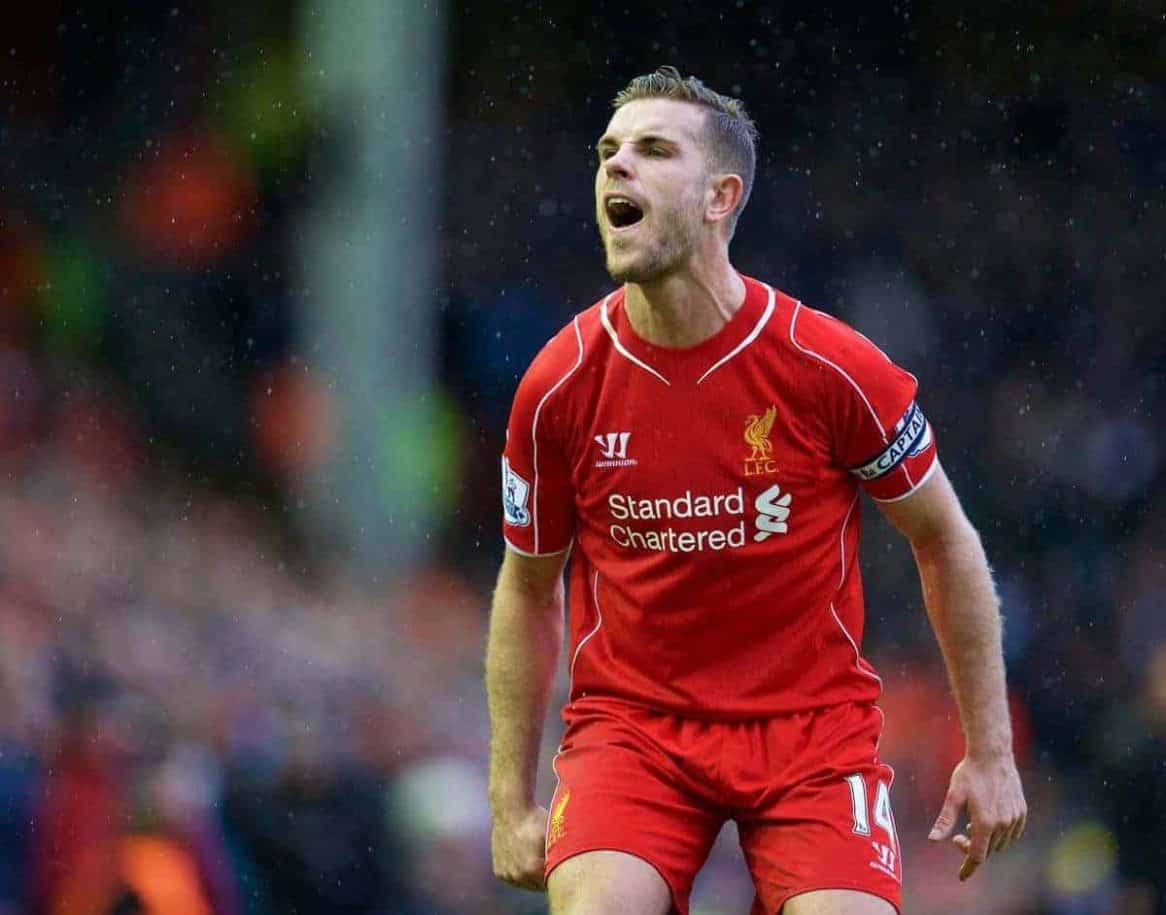 Owen, a former Merseyside star before moving on to Real Madrid in 2004, chose Liverpool midfielder Jordan Henderson, describing him as “world class” after his performances last term.

“Everybody’s talking about Harry Kane and what a fantastic season in the Premier League,” he said.

“But I just want to give a mention to another homegrown player in Jordan Henderson.

“Since his move from Sunderland it was a little bit of a struggle.

“But in the last season he really has developed into a world-class football player.

“[He was] in the shadow of Steven Gerrard maybe, but with Gerrard on his way out, and the captaincy available, now is the time for Henderson to really develop and kick on his career.

“I think he’s going to be Liverpool and England’s dominant midfield player for years to come.”

Henderson is set to return to Merseyside next week to begin pre-season training, and has been hotly tipped to assume the role of Liverpool captain following Steven Gerrard’s move to LA Galaxy this summer.

Next season, with midfield leader Gerrard gone, Henderson must continue to progress.