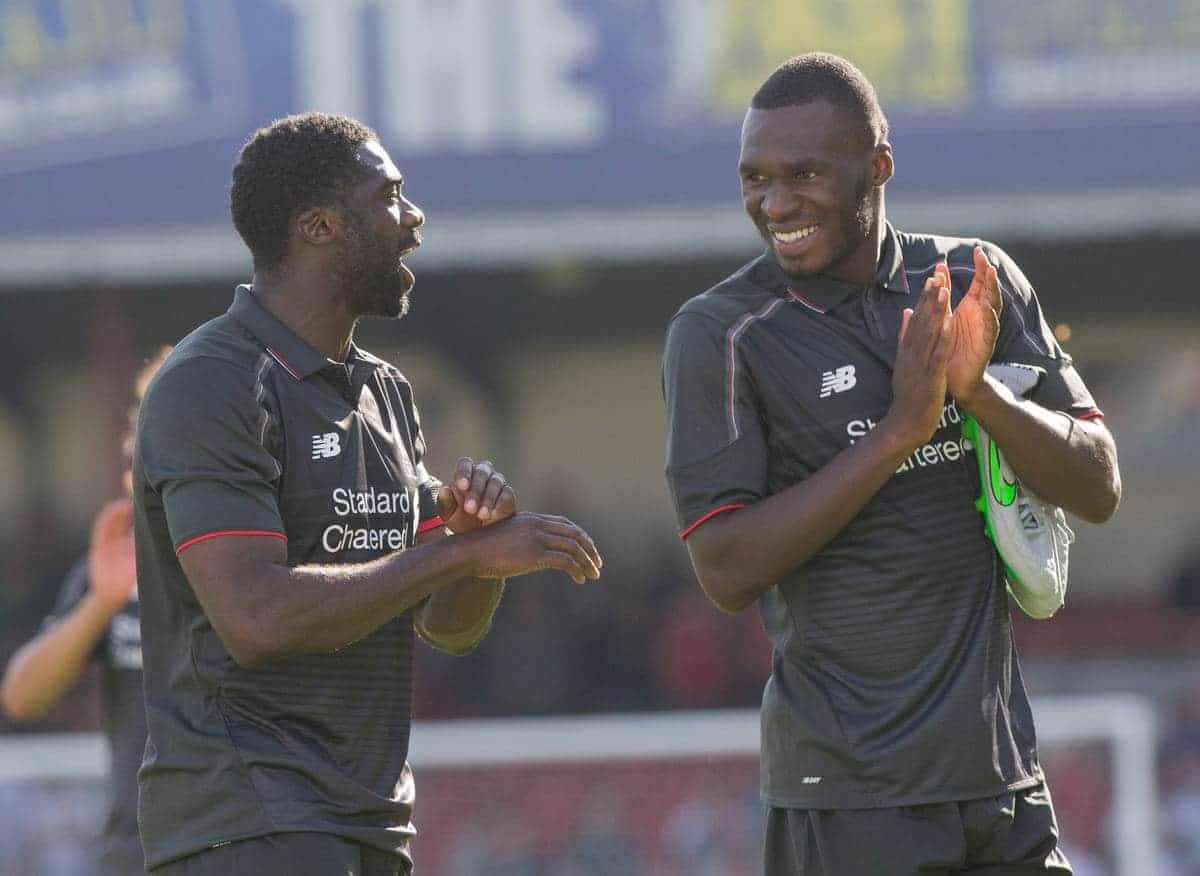 Kolo Toure is hoping Christian Benteke’s wonder strike on his first appearance for Liverpool against Swindon Town on Sunday can give the new signing the confidence to go on to great things at Anfield.

Benteke scored a superb volley from the edge of the area against the League One side to break the deadlock in the 47th minute of Liverpool’s 2-1 victory at the County Ground.

The Belgian international has a lot of expectation on his shoulders, arriving at Liverpool from Aston Villa this summer with a £32.5 million price tag.

But Toure hopes Benteke’s goal in his first Liverpool game will ease the pressure and the 24-year-old will spur him on to great form when the Premier League season gets underway this weekend.

“It was a fantastic goal and he had a good game,” Toure told the club’s official website. “It was his first game for quite a while and it was really important for him to score the goal.

“To score on your debut – and what a goal it was – can give him the confidence to go on and have a great season.”

Toure added: “It is always difficult to play against a player like him – he is really strong, he can hold the ball up, set the ball up for other players and can score goals, which is really important.

“I’m happier to have him on my side, definitely!”

Preparations for the new campaign continue at Melwood this week with all pre-season friendlies now done with and Liverpool having maintained an unbeaten record all summer.

Stoke City will be tough first opponents when Liverpool go to the Britannia Stadium on Sunday, 9th August, and Toure says the next few days of training will be crucial to a good start to the season.

He added, “We’re looking forward to it. It’s a very important game to start with at Stoke City. We are well prepared.

“This week will be a crucial week because it’s really important to start the season well.”