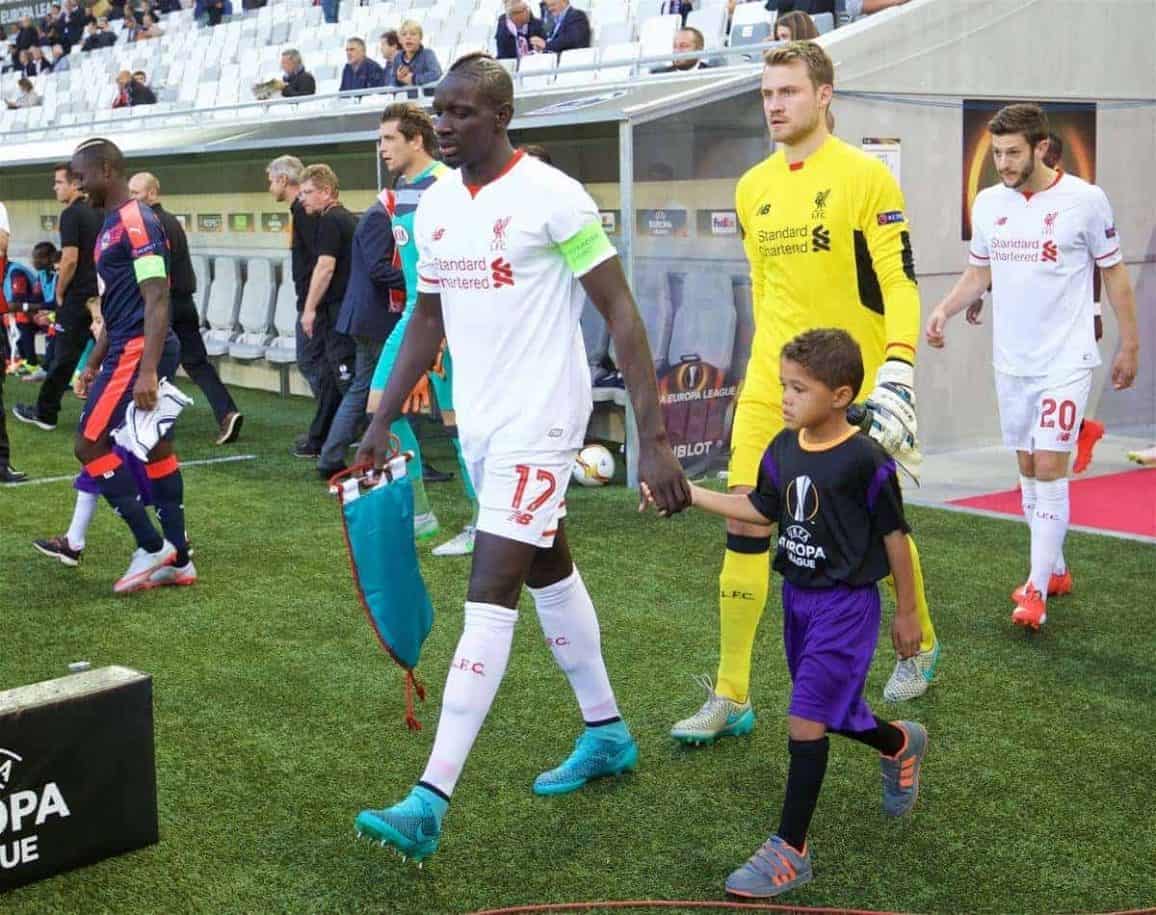 With Liverpool favourite Mamadou Sakho close to signing a new five-year deal with the Reds, we round-up the best social media reaction.

The news was reported on Friday afternoon, arriving quickly after Sakho captained the side in Bordeaux on Thursday evening.

Reports claim that the 25-year-old is close to agreeing a deal that will keep him at Anfield until 2020, bringing an end to much speculation surrounding his future. The Echo report that Sakho’s representatives were on Merseyside on Friday for discussions.

The Frenchman made a terrific return to action against Bordeaux, performing excellently throughout on what was his fist appearance of the season.

Sakho will surely be pushing for a start against Norwich City on Sunday, as Brendan Rodgers contemplates leaving out Dejan Lovren.

Here is how social media reacted to the news of Sakho’s rumoured new deal:

Mamadou Sakho close to agreeing a new long term contract with Liverpool taking him up to 2020.

‘RedRivelino’ in the comments section:

He’s a top class player and with the potential to get even better with the right backing. Should be the CB that we build the defence around.

Good timing announcing the Sakho deal, amongst the poor run of displays. Don't know if it's enough to deflect from the real story. #LFC

Sakho getting a new contract is absolutely brilliant news. Our best defender by far.

Hope Sakho becomes captain & first choice CB on the team sheet for #LFC. Can become part of the crucial spine @elninakauser is calling for!

He should be playing week in week out, and should be captain.

Surely that's Lovren's last chance? If Sakho was given the captaincy and getting a new deal?

‘Phantoman’ in the comments section:

He (Rodgers) should eat his humble pie and build his defence around Sakho for the foreseeable future. Lovren is a not bad squad player and will hopefully get a game every now and then but having him as the first choice centre back was a big mistake.

It’s sad that it had to be 5 games and 6 goals after he realised this.

Let us know your thoughts on Sakho’s new deal in the comments below. Is he Liverpool’s best defender?