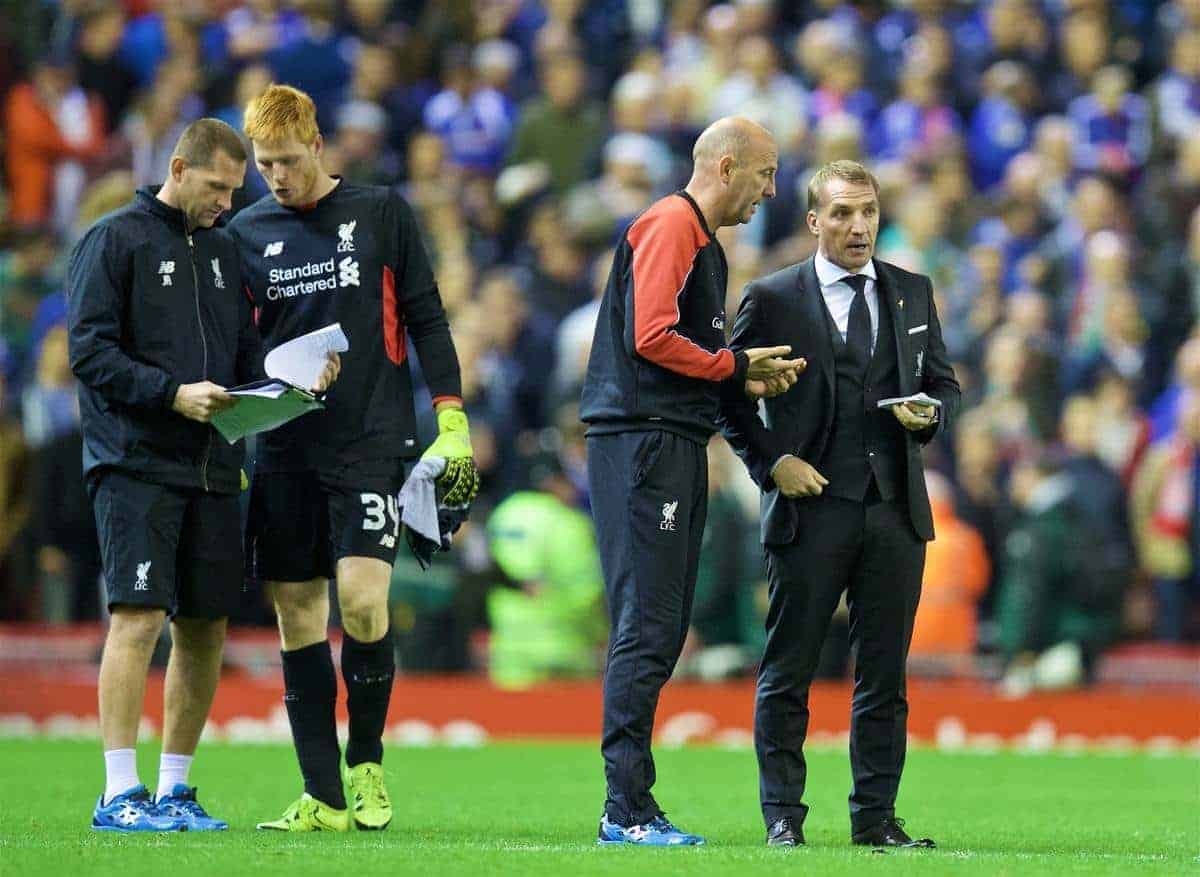 Liverpool first-team coach Gary McAllister hopes the penalty shoot-out win over League Two Carlisle will be a turning point in a difficult start to the season.

Debutant goalkeeper Adam Bogdan was the hero with three saves in the shoot-out after Derek Asamoah had cancelled out Danny Ings‘ goal to earn the visitors a 1-1 draw in the Capital One Cup third-round tie at Anfield, with extra time unable to provide a winner.

The result or performance will have done little to ease the growing scrutiny on manager Brendan Rodgers – with the club earlier in the day having to deny reports which claimed they had approached Carlo Ancelotti – but McAllister believes there will be a positive effect from within.

“When it comes to a penalty shoot-out, there is that coming together of players in the middle of the pitch and we’ve stepped forward and got through,” the Scot said after the Reds scraped through 3-2 on spot-kicks to book a fourth-round date at home to Bournemouth.

“We’ve shown that bit of character and we’re delighted for Adam Bogdan, making the saves to get us through.

“Maybe this is one of those little things that can just pull us together as we look forward to the weekend.”

Asked how Rodgers was after the scrappy win, McAllister added: “Like everyone. We are delighted to be through to the next round.

“There were big sighs of relief in the dressing room. Of course, we would have liked to have won the game in 90 minutes.

“We started well, passed it well and losing Roberto Firmino (to a back injury in the first half) just set us back a touch. Again there were flashes, but we were not up to the speed we are looking at.

“The positives were we are through to the next round and we’ve had over 50 shots at goal.

“We’ve been asking the players to step forward and take more responsibility and we had that tonight – we just didn’t worry the keeper enough.

“The players have to trust themselves and they kept trying – no-one shied away from it.”

Carlisle manager Keith Curle was proud of his players. “You are looking at a team which made a lot of friends tonight,” he said.