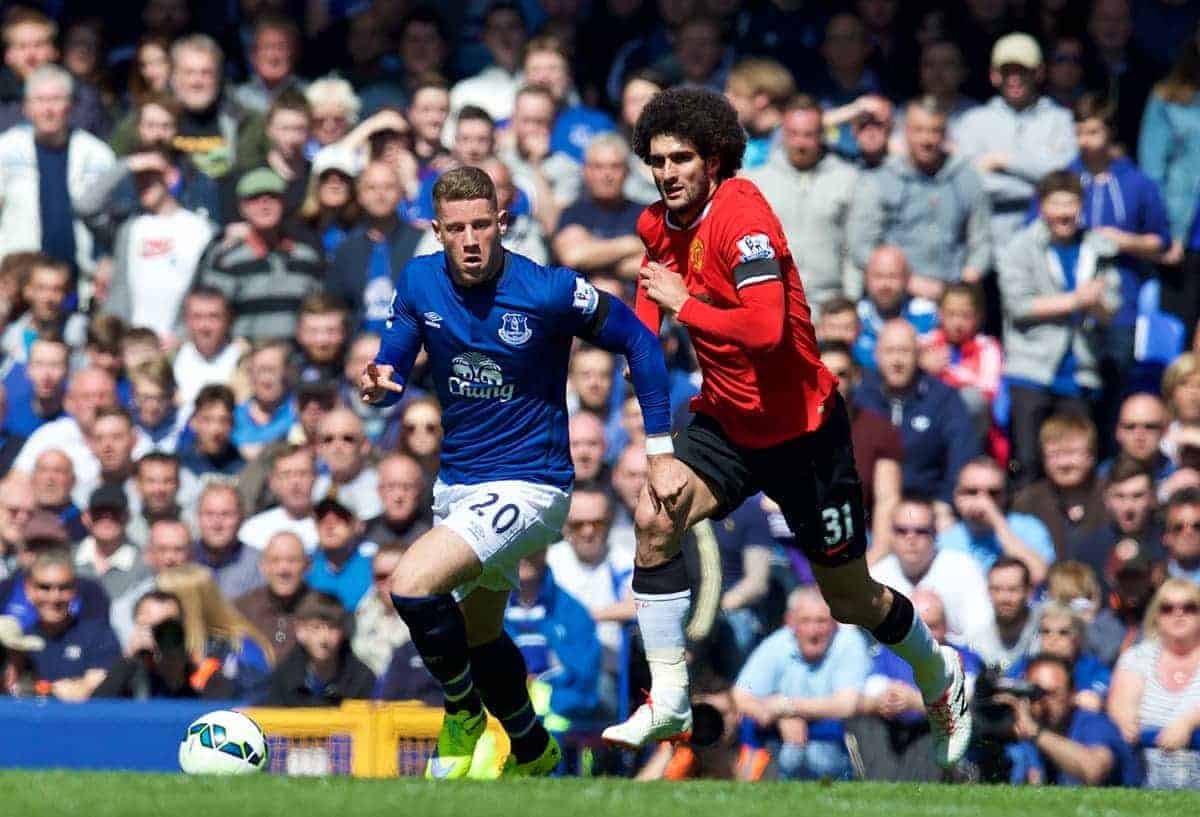 The Premier League returns this weekend, including Jurgen Klopp‘s first game as Liverpool manager. Here is a preview of the upcoming action.

Following a two-week international break that has seemingly taken an eternity to come to an end, domestic football is back.

Liverpool’s trip to Tottenham is the standout fixture regardless of the Klopp factor, but the German’s arrival certainly gives the game that bit of extra spice.

It will be fascinating to see how the 48-year-old sets his team up, and it is sure to be a very tough match against Mauricio Pochettino’s in-form Spurs side.

The north Londoners have not lost since the opening day of the season, and their 4-1 win over Man City in their last home league game outlined their 2015/16 credentials.

Man United‘s trip to Goodison Park to face Everton is another clash that catches the eye, as Louis van Gaal’s men look to bounce back from their woeful 3-0 loss to Arsenal two weeks ago.

The Gunners travel to Watford on Saturday evening, while Jose Mourinho’s out-of-sorts Chelsea side host Aston Villa in what is a must-win game for the current champions.

Another exciting weekend of action is on the cards.

With Danny Ings set to miss the rest of the season through injury, it may be time to plump for Daniel Sturridge in attack, with the 26-year-old working his way back to goalscoring form.

Alexis Sanchez is in magnificent form, and there is every chance the Chilean will be among the goals and assists for Arsenal against newly promoted Watford—Arsene Wenger’s team invariably excel in games such as these.

West Brom may be struggling under Tony Pulis, but Saturday’s home clash with Sunderland provides a perfect chance for his side to pick up three points, regardless of the potential Sam Allardyce effect on the Black Cats.

Pulis prides himself on keeping clean-sheets, and selecting Gareth McAuley in your team could be an inspired move. He is also a threat from corners.

Man City will be buoyed by their 6-1 annihilation of Newcastle in their last league game, but they will be without five-goal hero Sergio Aguero, as well as David Silva.

The hugely impressive Kevin De Bruyne would be an obvious choice to include in your team, but Wilfried Bony is a cheaper option and will stand a good chance of getting on the scoresheet against relatively weak opposition.

Liverpool may have made a poor start to the season under Brendan Rodgers, but not only do they no have a superior manager, they are also well in touch with their rivals at the top.

City and Chelsea should both register comfortable home wins, regardless of the Blues’ woes right now – but we have seen in recent weeks how easy it is to drop points.

The Everton-United showdown is very much a win-win game for Reds supporters. Either one of their most bitter rivals will suffer defeat on the day, or both will drop points.

In truth, a United defeat would be more beneficial, given the fact they are more of a direct rival this season.

It is an incredibly difficult match to predict.

Arsenal are absolutely ruthless against teams in the bottom half of the table, and anything other than victory over Watford would be a surprise.

Wenger and his side have often failed to build on a big win in the past, and failure to get the better of the Hornets would be a blow to their title chances.

It will be intriguing to see if Crystal Palace (4th) and Leicester City (5th) can continue their brilliant form, with the Eagles hosting West Ham in another London derby, and the Foxes travelling to Southampton.