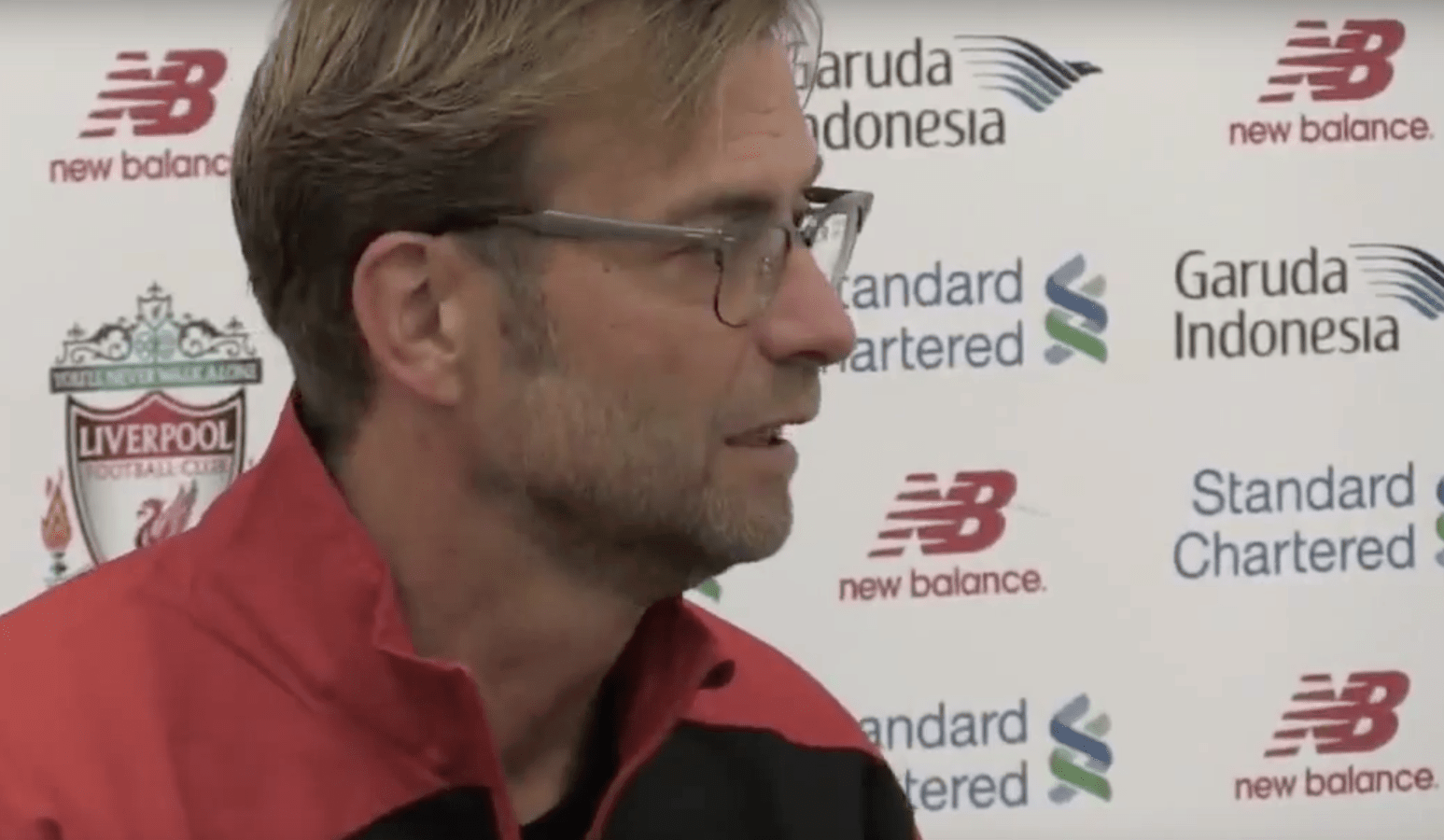 Liverpool manager Jurgen Klopp has reassured Joe Gomez he is happy to wait for him to return to fitness after he confirmed the defender had sustained an anterior cruciate ligament injury.

The 18-year-old was injured on duty with England's Under-21s and faces the prospect of the rest of the season on the sidelines.

However, Klopp has told the youngster he will give him all the time he needs to fight his way back to fitness.

"The information about young Joe Gomez is not the best. He came back here and I met him for the first time," he said.

"What a wonderful young boy: tall, muscles in the right positions, but he has an injured knee – an ACL.

"We have to make a further diagnosis and we will see when he gets operated on but from this point on he can count the days until he comes back.

"It was not the best day in his life but he is a young guy and I am pretty good at waiting for players, young players especially.

"This is his home and we will do everything to help him come back as soon as possible."

Klopp offered more optimistic news on striker Christian Benteke (hamstring) and Roberto Firmino (back), two players who are expected to play a major part in his plans to implement a new way of working at the club having taken over from Brendan Rodgers.

"Benteke and Firmino are on their way back too. They are back on the pitch but not team training," he added.

"I do not know exactly when they come back but next week (it will be with team training) and then we can see how fit they are.

"For sure not Saturday (they will be fit) and I don't think Thursday but maybe next Sunday."

Following Klopp’s press conference on Thursday lunchtime it was revealed Danny Ings will miss the rest of the season having sustained a cruciate knee injury.