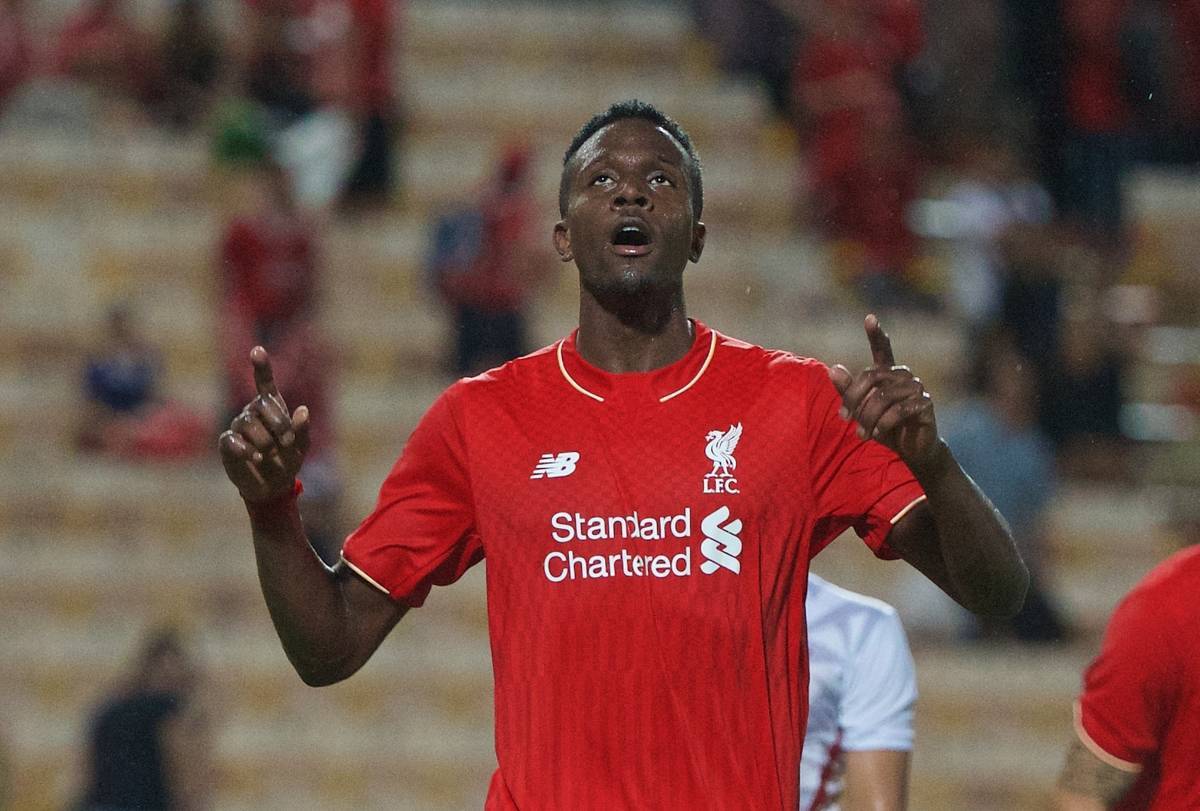 Struggling to make his mark so far as a centre-forward, Divock Origi is keen to employ his versatility to help Liverpool this season. Origi is yet to score in nine appearances for Liverpool this season, but is determined to aid the cause in any way he can.

This could be in a new position, with Origi claiming that he would play “wherever the coach needs me.”

“One of my qualities is that I am versatile so I can play as one of two strikers, three strikers, on the wing or upfront as the main forward,” he told the Liverpool FC magazine.

“When you are upfront you are closer to the goal and can potentially score more often so I would say I prefer this position.

“But I am young and I will play wherever the coach needs me. It was nice to see the change in tactics and I can adapt.

“I still have a lot of things that I can show to the fans here.

“One of my attributes is that I can carry the ball and take on defenders in one-on-ones with my pace.

“Setting up the goal for Adam Lallana [against FC Sion] was a nice moment and I feel that I am improving my game every time I get on the pitch.”

Origi’s assist for Lallana came after driving towards the byline from a wide area, utilising his pace and strength to force his way through the Sion defence.

As the Belgian highlighted this as a key example of his quality, it may have shown his best position this season.

With Liverpool currently lacking in pacy wide players, Origi could find himself deployed as a winger.

Coming on in the closing stages of the Reds’ 2-1 defeat to Crystal Palace, Origi was stationed on the left wing—suggesting that this is an option that Jurgen Klopp has considered.

Moreover, as shown in his 29 touches of the ball against Sion at the beginning of October, Origi’s natural tendency is to drift into a wide position.

This came when deployed as a striker in Brendan Rodgers’ 3-5-1-2 system, and accentuated Origi’s qualities as a provider, rather than a goalscoring centre-forward.

Origi’s ability to carry the ball at pace could aid Liverpool immeasurably as they continue to implement Klopp’s attacking ideals.

The 20-year-old has been revealed as the third-fastest player in the Premier League so far this season.

It could be that, in a system like Klopp’s, this will be best used in a wide role, rather than as a striker.