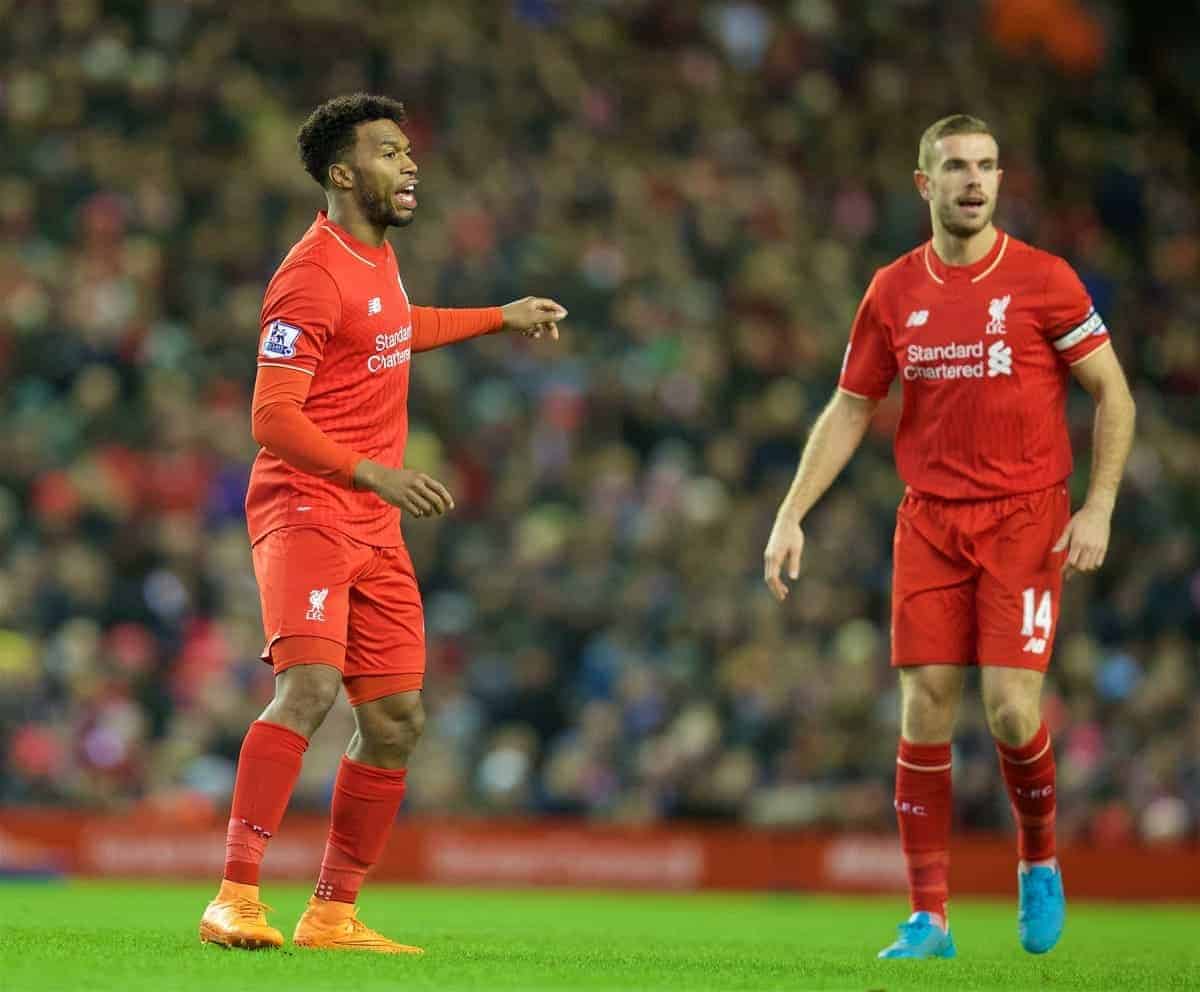 Liverpool were boosted by the long-awaited returns from injury of Jordan Henderson and Daniel Sturridge against Swansea at Anfield on Sunday afternoon.

Both made their first appearance for the Reds under Klopp’s management, with Sturridge’s last game before injuries being Brendan Rodgers’ final game at Everton.

Henderson had last played in the first home game of the season, against Bournemouth back in August.

“[It is] good news for the big Liverpool family,” said Klopp post-match.

“Two very important players for us are back in the race and they did well for their situation, where they have come from after a long break.”

Both will hopefully react well to their first performances back and therefore remain in the squad for Wednesday’s League Cup quarter-final at Southampton, although neither are likely to start that match.

Klopp said though that Philippe Coutinho should be available for the trip to the south coast. He’s missed the last two games with a hamstring issue he sustained at Man City last week.