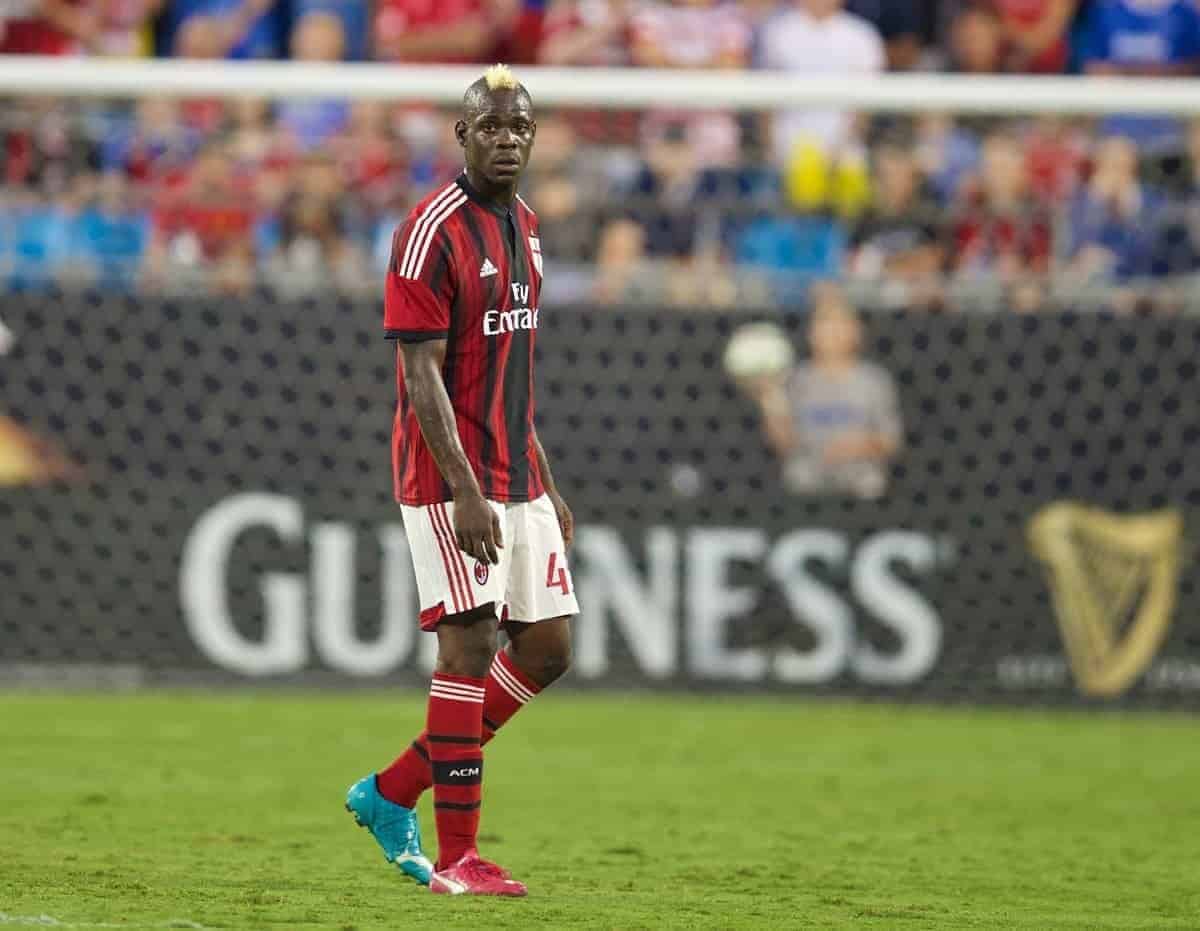 Mario Balotelli will undergo surgery on Wednesday to resolve a groin problem and is expected to be sidelined until the new year.

Balotelli has made just four appearances, scoring one goal, since returning to Milan this summer on a season-long loan from Liverpool. He has not featured since September 27.

A Milan statement read: “AC Milan announces that tomorrow Mario Balotelli will have surgery to correct a persistent groin injury in Munich, Germany.

“The injury has been ongoing for weeks and conservative treatment has not had the desired effect.

“The operation will be conducted by professor Ulrike Muschaweck.”

No time frame has been given as to when the former Manchester City striker, 25, will be available for selection.

Balotelli scored 26 goals in 43 appearances for Milan in his first spell at the club before leaving in the summer of 2014 in a £16m transfer to Liverpool.

Milan, coached by Sinisa Mihajlovic, are sixth in the Serie A standings as they look to bounce back from two disappointing seasons which saw them fail to qualify for European football.

The Rossoneri are seven points adrift of league leaders Fiorentina and rivals Inter Milan after six wins in 12 games.